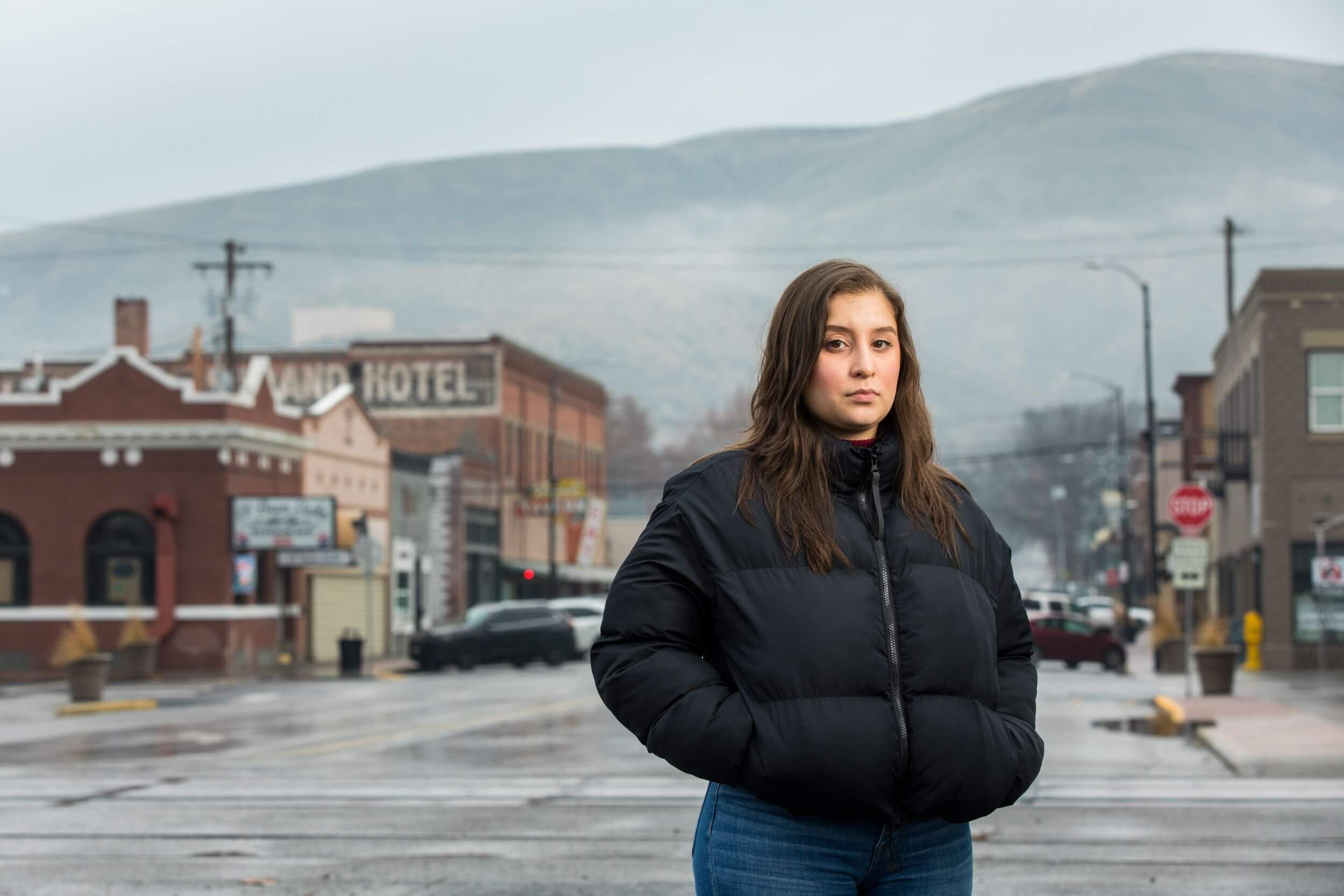 In a hunt for “virtually nonexistent” voter fraud, Washington’s signature-matching procedure disenfranchises tens of thousands of people every election and should be banned across the state, a lawsuit filed last week in King County Superior Court argues.

Between the 2018 primary election and the 2022 midterms, more than 113,000 legal voters had their ballots tossed out because their current signatures didn’t adequately match ones previously provided, the lawsuit states. Young voters, people of color, non-native English speakers and active-duty military serving overseas were disproportionately impacted.

Meanwhile, the complaint states, “of the very few voters who have cast fraudulent ballots in Washington elections, few, if any, of those voters were caught because of Washington’s Signature Matching Procedure.”

“It defies common sense and common experience to assume — as Washington’s signature verification scheme assumes — that signatures remain static or that election officials with minimal training and enormous pressures upon them are able to make meaningful judgments about signatures,” the lawsuit states.

The complaint was filed by Kevin Hamilton, a prominent Seattle-based elections lawyer who has represented Democratic candidates across the country, and three other attorneys at the Perkins Coie law firm. They represent a number of plaintiffs, including three nonprofit groups working to increase voter participation and three King County voters whose ballots were rejected during the signature-matching process.

The suit lists as defendants Washington Secretary of State Steve Hobbs, King County’s elections director and two members of the King County canvassing board, which decides whether to reject a ballot for non-matching signatures.

Halei Watkins, a spokesperson for King County Elections, said in a statement: “In state law, signature matching is the current mechanism to ensure a voter is the person who voted their ballot and is what all Washington counties use when verifying ballots. The questions raised in this filing will be up to the courts to weigh in on and decide.” A spokesperson for the Secretary of State’s Office declined to comment.

This latest lawsuit comes after previous data analysis by InvestigateWest showed that some counties in Washington rejected the ballots of Latino voters at disproportionate rates. Not long after that 2021 report, the UCLA Voting Rights Project filed a federal lawsuit against three of those counties, challenging the signature-matching process. That case is pending.

Meanwhile, a state auditor’s report released earlier this year also found that nearly 24,000 votes were rejected in 2020 because of mismatched signatures, disproportionately impacting younger voters and voters of color.

Stuart Holmes, acting director of elections for the Secretary of State’s Office, told InvestigateWest earlier this month that administrators have been pondering “what’s beyond signatures” for some time now, especially as cursive writing fades away. But he still cited the importance of signatures.

“The signature is one of the primary tools for us to be able to validate that … the individual that has signed and returned and completed that ballot packet is who they say they are,” Holmes said.

When a ballot is challenged, the flagged ballot gets shuffled up to management and then to the local canvassing board — composed of the county auditor, prosecutor and council chair — which has the final say. And before throwing out the vote, the local elections office will also contact the voter by phone and mail (if contact info is provided) to “cure” the ballot by submitting another signature for comparison.

The lawsuit filed last week acknowledges that tens of thousands of Washington voters have cured their ballots during the past four years, but calls that process “burdensome.”

“The cure procedure, moreover, imposes additional costs on voters who already have taken all necessary steps to cast their mail ballot, only to be subjected to the additional burden of providing evidence to rebut an inherently flawed signature mismatch determination,” the lawsuit concludes.

FEATURED IMAGE: Marissa Reyes’ signature on her ballot was challenged in August 2020 after she left her hometown of Prosser in Benton County to return to New York, where she had been in college. Although elections officials sent her a letter to notify her, she and her parents weren’t able to figure out how to take steps to fix the problem before the elections office certified the election results, so her ballot was not counted. (Dan DeLong/InvestigateWest)

Reporting from InvestigateWest’s Zachariah Bryan was included in this article. InvestigateWest (invw.org) is an independent news nonprofit dedicated to investigative journalism in the Pacific Northwest.

Jacob Fries is executive director of InvestigateWest. Previously, Fries spent more than a decade leading the Inlander, a Spokane-based weekly paper covering the Inland Northwest that’s become a regional powerhouse for narrative and accountability reporting. A Pacific Northwest native, he also worked as a reporter at the Tampa Bay Times and the New York Times, and his work has appeared in numerous publications, including the Seattle Times, the Denver Post, and the Boston Globe. Reach him at jacob@invw.org.