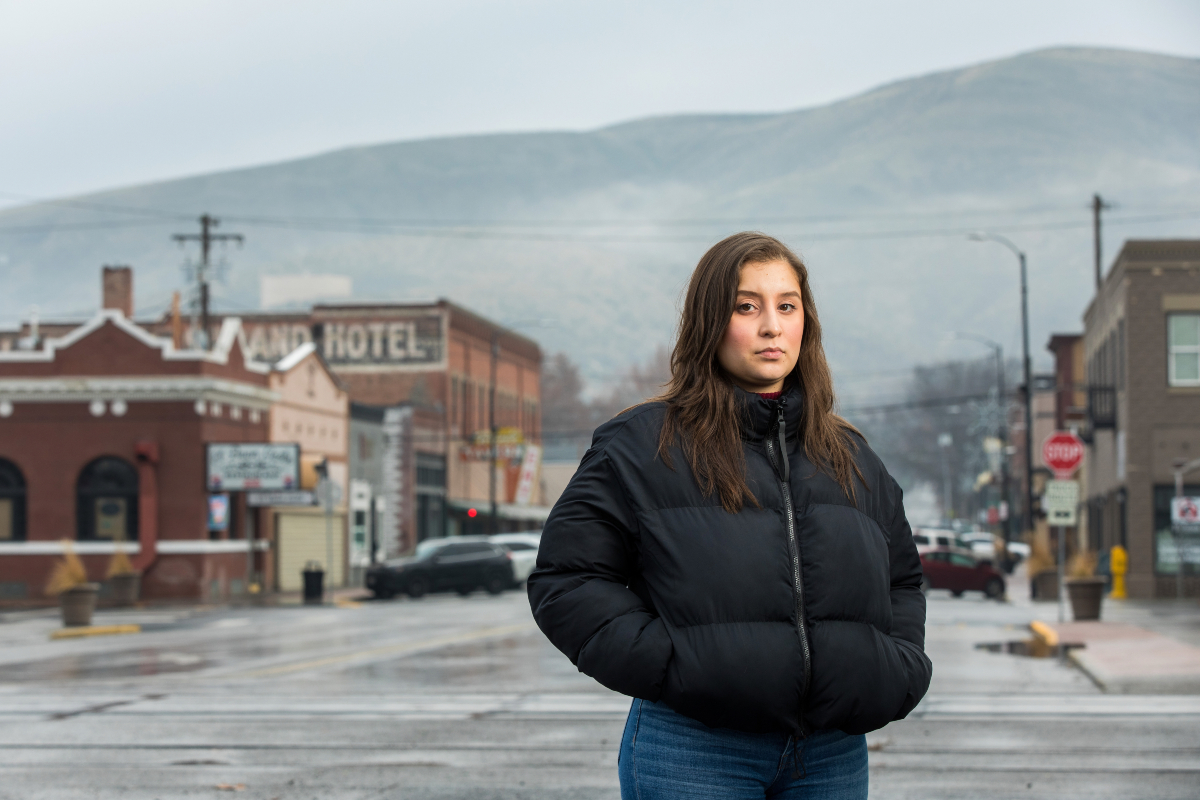 An update: How bias may subject Latino ballots to greater scrutiny

Most states expanded access to absentee voting in 2020 during the COVID-19 pandemic, and 46% of voters mailed in ballots in the general election — a huge increase from 2016. Intended as a convenience, the absentee process actually poses potential barriers to voting successfully, particularly for people of color.

In a majority of states, election officials used voters’ signatures to verify vote-by-mail (VBM) ballots in the 2020 general election. In eight counties in Washington state, InvestigateWest found that Latino voters were four times more likely than non-Latino voters to have a ballot rejected because of a signature mismatch in the general election.

The Lawyers Committee for Civil Rights Under the Law, a national nonprofit organization, filed multiple lawsuits in 2020 related to signature matching. Ezra Rosenberg, co-director of the committee’s Voting Rights Project, said of the processes:

“Signature matching is a notoriously unreliable science. There are real problems with particular populations. Studies have shown that’s true for people for whom English is not their first language, particularly not English script; young people, whose handwriting and signature have not evolved into later form; and older people, whose signatures have just changed. It’s not a solid basis to reject a vote, particularly when one, the election officials are not trained, and two, they are not providing the voter with notice and opportunity to cure.”

Washington state, unlike New Jersey for example (as of July 15), provides voters with notice of a challenge and the opportunity to fix, or cure, a ballot.

“Washington state is not an outlier in having a signature matching provision. It’s not abnormal to have this kind of verification, but there is so much leeway in who is doing it and how they are doing it, how well-trained they are, and what their biases are,” said Sonni Waknin of the UCLA Voting Rights Project.

In early September, Judge Salvador Mendoza — then presiding over a signature matching lawsuit against Benton, Chelan and Yakima counties — recused himself after his own ballot signature was challenged in the recent election.

Outside of Washington, the two Colorado counties with the highest share of residents identified as Hispanic had some of the highest VBM rejection rates in the state in the 2016 and 2018 general elections.

And in New York state, the Campaign Legal Center found that VBM ballot rejection rates were higher in the areas of New York City with more communities of color, relative to whiter areas upstate.

Findings by InvestigateWest and others provide evidence that voting policies and practices can appear to be neutral but still have disparate outcomes. A flurry of state voting laws enacted in the first half of 2021 could amplify existing VBM disparities unless there is extensive voter education and/or new federal laws.

An expanded version of this national update appears on plabra, the news website of the National Association of Hispanic Journalists.

PICTURED: Marissa Reyes’ signature on her ballot was challenged in August 2020 after she left her hometown of Prosser in Benton County to return to New York, where she had been in college. Although elections officials sent her a letter to notify her, she and her parents weren’t able to figure out how to take steps to fix the problem before the elections office certified the election results, so her ballot was not counted. In Washington counties with the highest proportions of Latino voters, people Voters like Reyes with Latino-sounding last names are four times more likely to have their ballots rejected because of a signature challenge. (Dan DeLong/InvestigateWest)