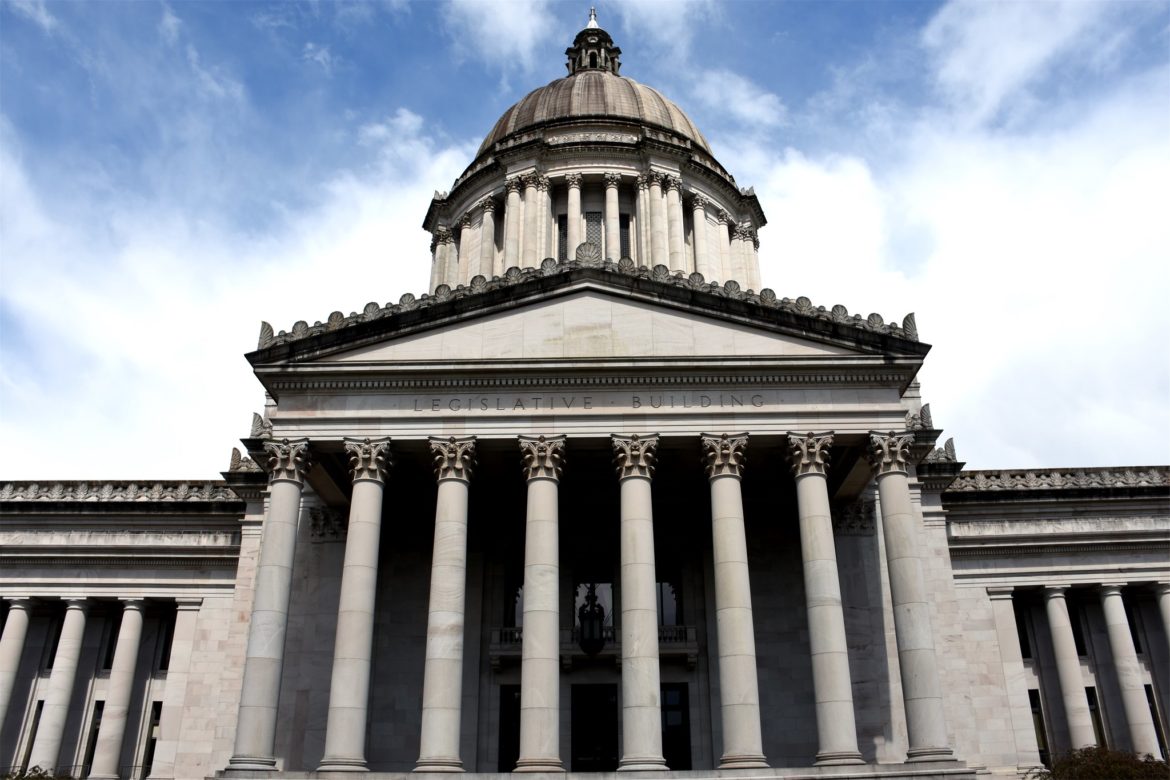 The Washington Statehouse in Olympia.

The Environmental Priorities Coalition, a committee made up of 25 Washington environmental groups, has four high-priority bills it wants to see passed this year: