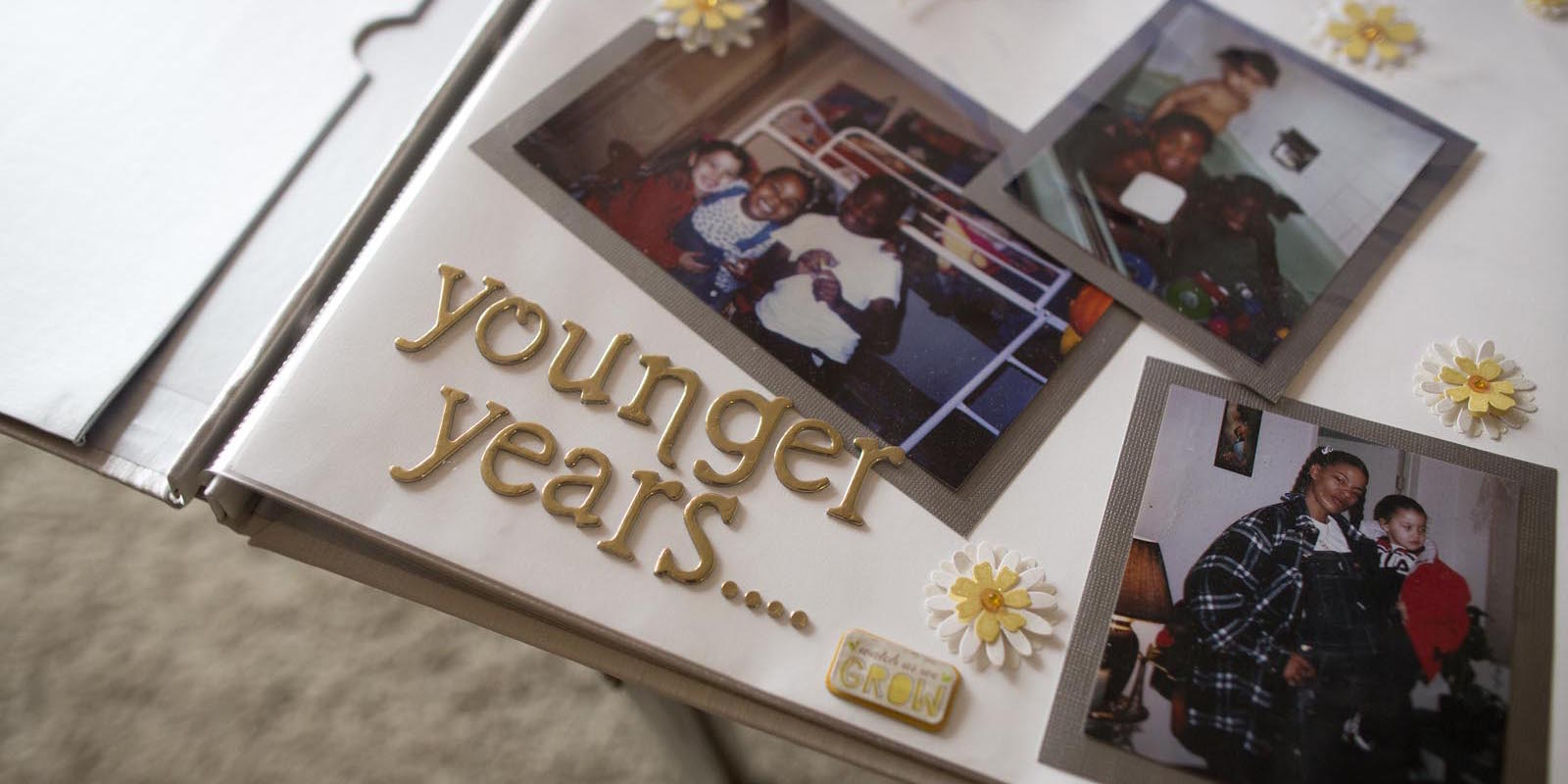 In a groundbreaking ruling, a King County Superior Court judge today ordered the release of state records that InvestigateWest sought concerning the public’s right to know about the effectiveness of state programs serving abused and neglected children.

The ruling by Superior Court Judge Laura Inveen requires the Washington Department of Social and Health Services to allow InvestigateWest journalists access to three years’ worth of transition plans for youths who reach age 18 and “age out” of the state-run foster care system.

It marked the first time in decades a news organization has invoked a “legitimate research” exception to the law protecting confidentiality of juvenile records. It also is the first time in history when a court applied Washington’s law to DSHS records rather than juvenile court records.

“This decision recognizes the critical role that journalists play in evaluating whether government programs are working,” said Katherine George, InvestigateWest’s attorney, of Harrison-Benis LLP.  “It shows that DSHS children’s programs are not immune from public scrutiny, and opens a new avenue for journalists to get behind the wall of confidentiality normally surrounding the state’s handling of abused and neglected children.”

The transition plans in question are an important indicator of how well the state is preparing young people in the foster-care system for life as young adults, George argued at a hearing before Inveen Friday. The plans are intended to outline a youth’s plans for housing, health care and a job or education.

Rates of homelessness and post-traumatic stress are far higher among former foster youth than the general population. They end up in jail and hospital emergency rooms much more frequently than others in their age group, InvestigateWest has found in past reporting. Welfare and food stamps are a way of life for many, and most never attend college.

In previous InvestigateWest reporting projects on homeless youth and on foster youth in the aging-out process, former and current foster youth told InvestigateWest that the plans, which are required under federal law, are frequently inadequate. InvestigateWest first sought the transition plans for 2012 and 2013 under the Washington Public Records Act. DSHS denied the requests, citing exemptions in that law that are designed to protect the privacy of foster youth.

The ruling by Inveen on Friday allows InvestigateWest access to the transition plans but orders that information identifying the youths be blacked out in order to protect confidentiality required under federal regulations.

InvestigateWest and DSHS believe the lawsuit, which InvestigateWest filed in August, is the first case brought under the statute allowing a disclosure for “legitimate research,” which followed a 1983 Washington Supreme Court case in which the Seattle Times sought juvenile court records. Today records on DSHS children’s programs are largely hidden because of broad statutory authority to keep them confidential. But the case decided Friday may open an avenue for the general public to oversee the effectiveness of the agency’s programs.

DSHS argued that InvestigateWest journalists should have to apply for permission to the state’s Institutional Review Board, which is designed to vet scientists doing “human subjects research.” The review board was not created to regulate journalism projects and InvestigateWest believes that such a process would violate constitutional free-press protections.

Inveen, who was a juvenile court judge for six years, said in ruling from the bench that, “The case opened up a lot of food for thought.”

She expressed dismay that the amount of investigative reporting available is being reduced due to economic factors, and wondered how a future judge might rule if the news organization did not have the “extraordinary credentials” of InvestigateWest. What if a blogger wants to apply to do “legitimate research,” she wondered.

And, she asked, if journalists shouldn’t have to submit to a DSHS vetting process, how much better is it for them to be at the mercy of judges?

As for requiring journalists to apply to the Institutional Review Board, “I think this is a close call,” the judge said. But she concluded that looking at anonymized transition plans does not qualify as “human subjects research” and so the IRB review process is not required in this case.

DSHS attorney Karen Dinan argued that DSHS is not trying to prevent InvestigateWest from reporting on foster youths transitioning out of foster care. But she said InvestigateWest’s credential-building submissions to the court, including projects looking at health problems in school portables and the sale of public parks, are not comparable to the current case.

Read more records from the lawsuit: