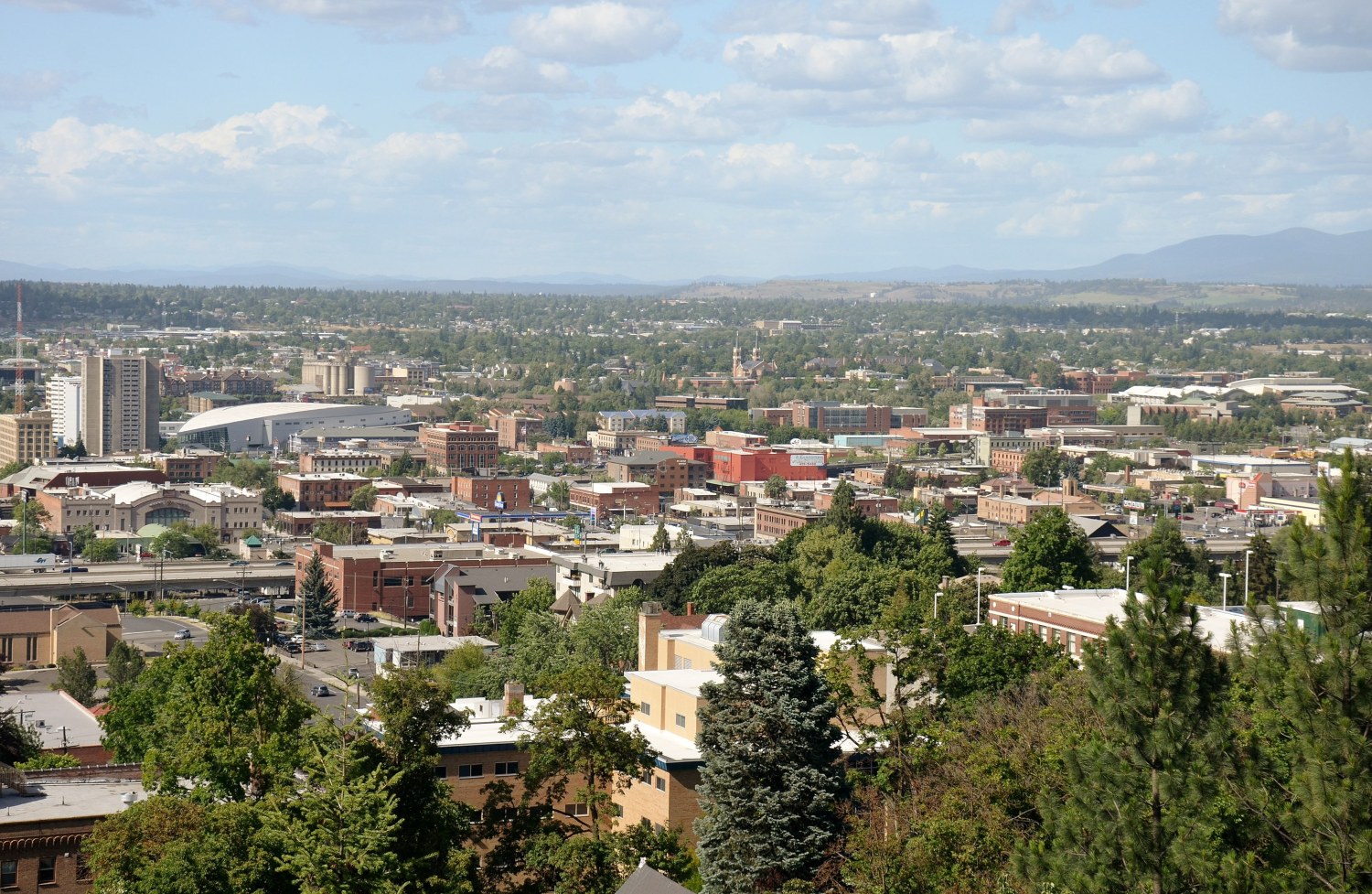 By Brandon BlockOctober 28, 2022No Comments

The U.S. Treasury pulled funds from jurisdictions that didn’t meet the deadline to distribute at least 20% of their most recent allocation.

Spokane and Yakima counties lost a combined $1.9 million in emergency federal rental assistance, the U.S. Treasury reported last week, part of the latest round of a process intended to speed distribution of funds to renters at risk of eviction.

Spokane officials will reportedly lose $1 million from their $7.2 million allocation. Yakima County gave up $900,000 in this round of reallocations, adding to a previous $1.1 million the county handed back to the federal government earlier this year.

Congress sent more than $45 billion to local governments through multiple stimulus packages to pay off renters’ debts beginning in early 2021. Later that year, Treasury began recapturing funds from cities, counties and states deemed to be underperforming at getting the money out.

The reshuffling also benefits jurisdictions that demonstrate not just need, but also the capacity to dole out the money quickly, which tend to be bigger cities and states with more renters. The city of Seattle was awarded an additional $2 million last week. Several Washington tribes will also receive millions more, including the Puyallup Tribe ($2.1 million), the Yakama Nation Housing Authority ($1.4 million), and the Lummi Indian Business Council ($1.6 million).

Yakima County’s previous loss of $1.1 million earlier this year made it the only county in the state forced to give back rental assistance funding at the time.

The latest reallocation pulled back money from jurisdictions that had spent less than 20% of their most recent funding as of April 30, according to guidance posted on Treasury’s website.

Esther Magasis, director of Yakima County’s Human Services Department, told Crosscut the Treasury’s spending deadline hit as they transitioned from a manual system with five different agencies screening applications to an online system run by Seattle-based tech company LiveStories. The speed and volume of payments have since accelerated from about $700,000 to over $1 million per month under the new system, she wrote in an email to Treasury officials.

“There was sort of a planned period at the beginning of 2022 when … our new system hadn’t yet opened and we had to let those [old] contracts spend down before we could open the new system up,” Magasis said.

The county has met every spending deadline since the online system launched, she added, and does not expect to see any more funding reallocated. Yakima now reports spending $3.8 million of its second-round allocation, which totals about $5.1 million following last week’s reduction.

Magasis previously said short staffing and a 2014 decision to disband the Human Services Department had left the county playing catch-up throughout the pandemic, especially when faced with creating a system for distributing more than $13 million from a new federal program on an urgent timeline.

Erika Rutter, staff attorney at Yakima County Volunteer Attorney Services, previously told Crosscut that her clients – many of whom are farmworkers with limited English proficiency – had struggled to navigate complex paperwork requirements and secure in-person or phone appointments required to apply. Some who qualified for aid waited months or lost their homes in eviction proceedings while waiting for payments.

Rutter wrote in a recent email that her clients are now getting applications processed in about a week and seeing payments go out to landlords three to five days later.

“Overall, I am much more satisfied with LiveStories managing the rental assistance program than I was with the county,” she wrote.

For jurisdictions that fail to spend out by the end of 2022, Treasury may reallocate funds as many as three more times, according to guidance it released in June.