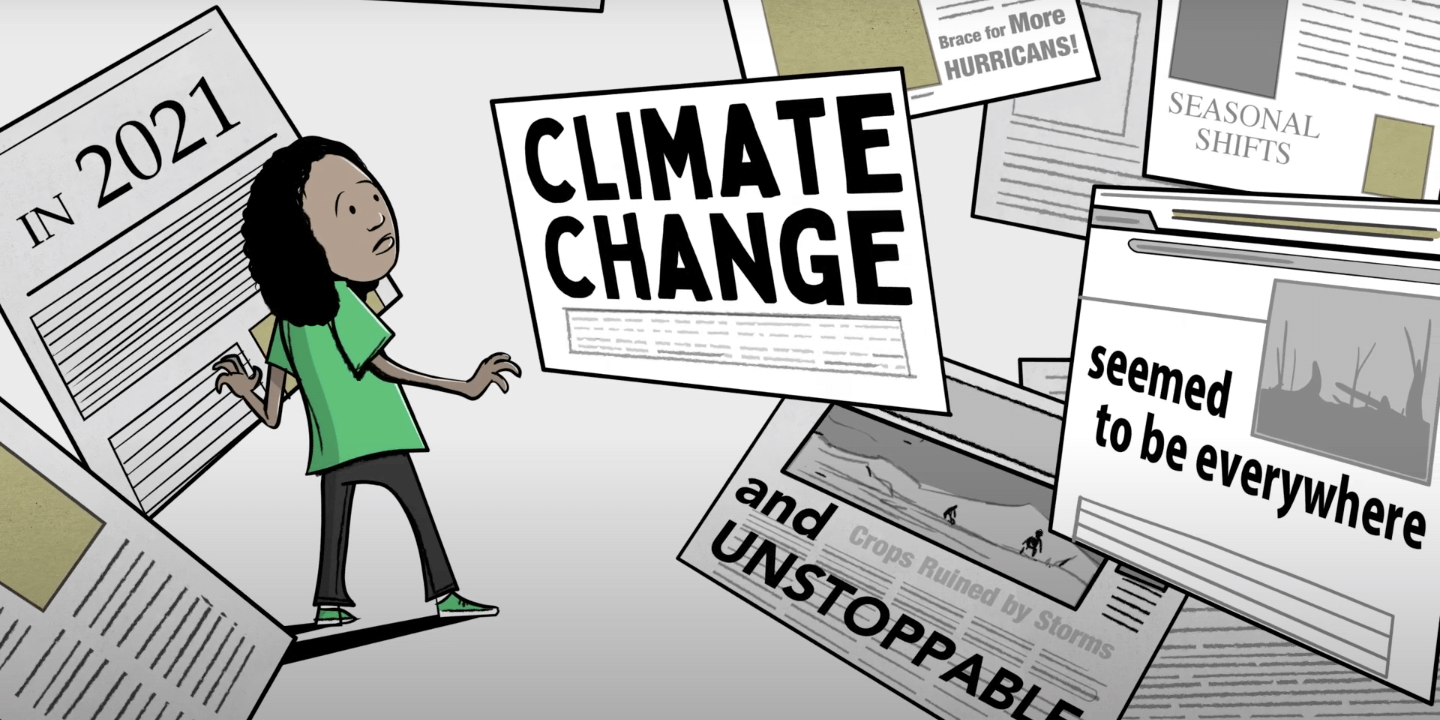 The world is chaotic, but we can’t afford to lose focus on climate change. We must decarbonize.

Washington, Oregon, and British Columbia, also known as Cascadia, are failing to decarbonize and reduce carbon dioxide emissions, despite being a collective “green” region. Why? We have technology to change, so what’s stopping us? Do solutions to climate change exist?

The answer is YES. Watch now to learn about InvestigateWest’s big DECARB story series “Getting to Zero: Decarbonizing Cascadia.” The series begins Monday, January 11 and runs throughout 2021.

“Getting to Zero: Decarbonizing Cascadia” is a yearlong reporting initiative led by InvestigateWest, in partnership with Grist, Crosscut, The Tyee, the South Seattle Emerald, The Evergrey, and Jefferson Public Radio.

“Getting to Zero” explores the solutions to low-carbon energy for Washington, Oregon, and British Columbia. All rely heavily on hydropower, are transitioning from resource extraction industries, and have rapidly diversifying populations and face common challenges as they transition off fossil fuels and decarbonize.

Subscribe to our weekly newsletter to stay up-to-date with “Getting to Zero” reporting, and all other reporting from InvestigateWest. There’s much more to come.

In fact, here’s more below, if you just can’t wait.

Washington, Oregon and British Columbia — the heart of an eco-friendly region that’s frequently dubbed Cascadia — consider themselves a global leader on climate action.

So why is there so much government inaction in a region that prides itself as a global climate change leader?

The short answer: Lack of political will.