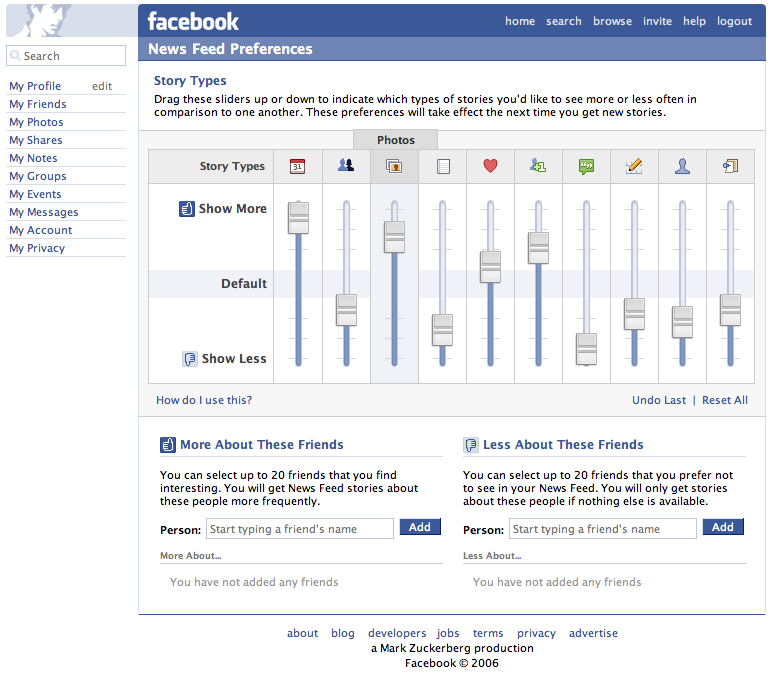 Each month we email InvestigateWest members Sidebar, an exclusive dispatch from our newsroom. Get Sidebar hot off the press by becoming a member today.

Fake news. It’s not just all over social media, bungling up elections, and poisoning public debate – it’s also a significant issue worldwide. Take, for example, this summary on KCRW’s “To the Point” news show, in which host Warren Olney talks about how fake news has been said to threaten democracy in France, The Netherlands, and Germany, “and in some countries there have been proposals for sanctions, even prison terms, for distributing false information.”

This is the environment we must navigate at InvestigateWest. But the good news for us, and for you, our members, is that our audience is key to helping legitimize the work we do.

That was clear as of last week, thanks to research by the Media Insight Project, which found there’s something more important than who produces a news article, or even whether an article is produced by a fake news organization or a real one, when it comes to the trust people have in news shared on social media. And that’s the person who shares it.

No kidding, in a study of 1,489 Americans, researchers for the Media Insight Project who presented those subjects with shared news articles found that in the era of Facebook, Twitter and all the rest, who shared an article had a bigger influence on whether people trusted a new source than the news source itself.

Even in cases where a researcher manipulated a news article’s branding from a reputable organization – The Associated Press – to a fake one, readers were more inclined to trust the fake news if it was shared by a person they knew and trusted. The research also found that the identity of the sharer influenced consumer’s impressions of the news brand, too.

More granularly, the research found that trusted sharers influenced whether an article was considered well reported, got the facts right, contained diverse points of view, and whether they would be willing to pass the article along to friends.

Who shared the news also influenced what people thought about the news organization that produced it and whether they would be willing to recommend, follow or receive emails from the organization itself.

The findings suggest people aren’t aware of how much their friends and idols influence their judgments about the news – they self-reported far more objectivity then they had shown while reading.

“All of this suggests that a news organization’s credibility both as a brand and for individual stories is significantly affected by what kinds of people are sharing it on social media sites such as Facebook. The sharers act as unofficial ambassadors for the brand, and the sharers’ credibility can influence readers’ opinions about the reporting source,” the study found. “The findings also carry implications for people concerned about so-called fake news and for advocates of ‘news literacy.’”

In many ways, the findings suggest that – much the same way Americans used to tune into a shared news program from trusted figures like Walter Cronkite – they now tune into a shared platform like Facebook and select news from people they trust.

What does this mean for us at InvestigateWest?

That all of you – when you read and share the articles we’ve written – have a significant impact on our ability to grow our brand power and our ability to engage with new readers. One of our primary vehicles for sharing stories is through you. This is a big deal in times when news distribution itself is hampered by the advent of social media.

So, share away. We’ve always known that having a core audience of dedicated readers would be key to our success. Now we know that your trust in our reporting is an unlimited currency you can spend on our behalf.