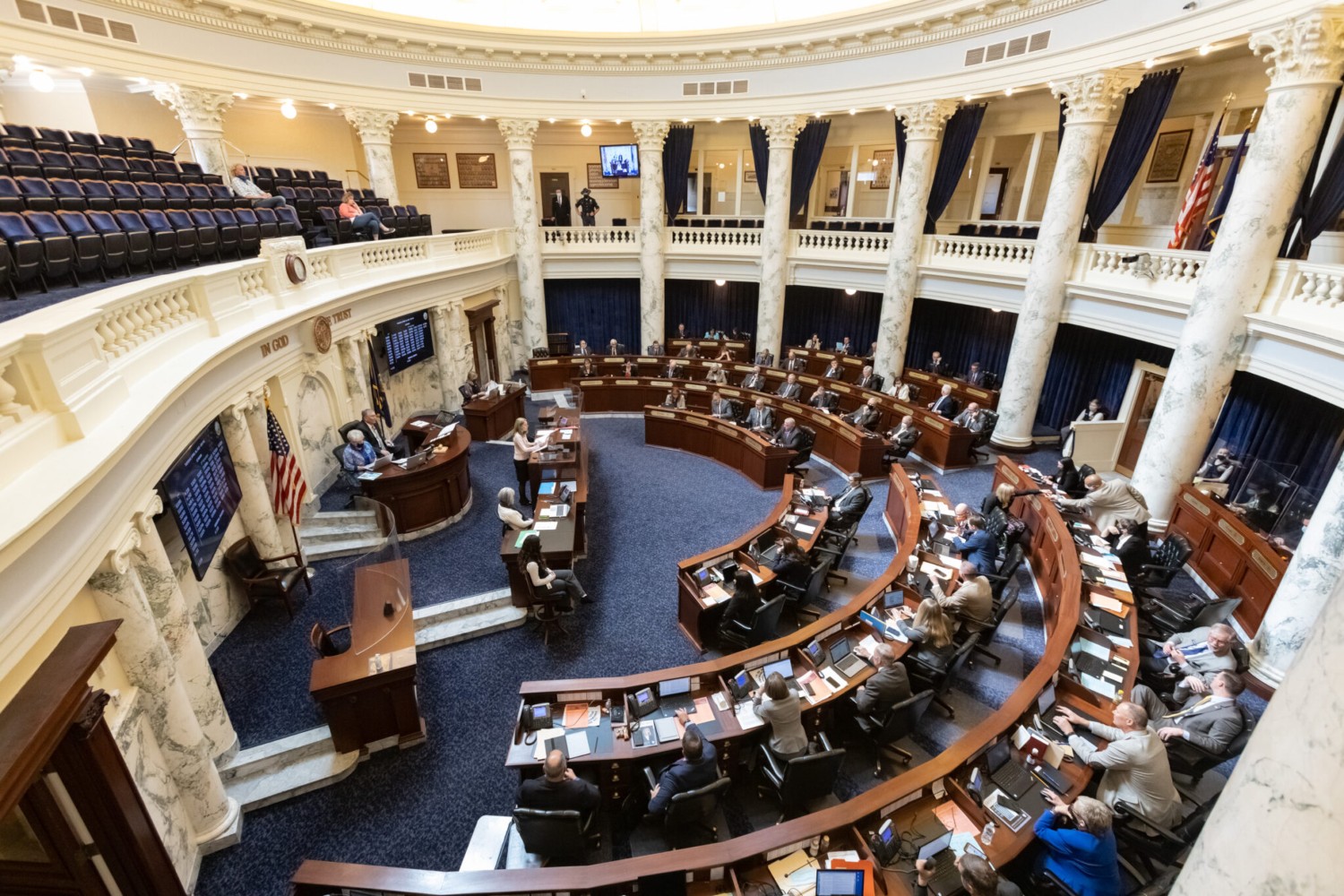 By Kelcie MoseleyNovember 11, 2022No Comments

Previously, only Idaho’s governor had the power to bring legislators back after adjournment

With nearly 98% of precincts reporting on Wednesday afternoon, Idahoans approved a constitutional amendment that will allow the Idaho Legislature to call itself back into session without the approval of the governor, with 52% voting yes, a total of 286,845 votes.

A constitutional amendment proposal needs a two-thirds majority of the Legislature’s approval to make it to the ballot, and only a simple majority of voters is needed for it to pass.

The amendment gives the Legislature the power to call itself back into session with 15 days’ notice and the approval of 60% of each chamber’s members.

Until now, the Idaho Constitution only allowed the governor to call the Legislature back into session for a specific purpose, such as September’s special session that addressed tax rebates and education funding. Since 2000, Idaho governors have only convened five special sessions, also called “extraordinary sessions.”

According to the resolution’s fiscal note, it would cost approximately $21,300 per day for the Legislature to conduct a special session.

The Idaho Association of Commerce and Industry, the largest business lobbying organization in the state, spent thousands of dollars on efforts to oppose the joint resolution, while far right conservative legislators and groups urged for its passage. Former Gov. Butch Otter also advocated for a no vote on the ballot question.

Republican legislators pushed for the proposed amendment during the 2021 legislative session, but Senate President Pro Tem Chuck Winder, R-Boise, told the Idaho Capital Sun the discussion began during the first year of the COVID-19 pandemic when Gov. Brad Little and the Idaho Legislature were at odds over how federal stimulus funds would be allocated.

During debate on the bill, Winder made an argument that the three branches of government should be separate, as required by the U.S. Constitution, and that no branch should have power over the other.

According to the National Conference of State Legislatures, Idaho was one of just 14 states that only allowed the governor to call the Legislature to a special session.

FEATURED IMAGE:  The House in session at the Idaho Capitol on April 6, 2021. (Otto Kitsinger for Idaho Capital Sun)