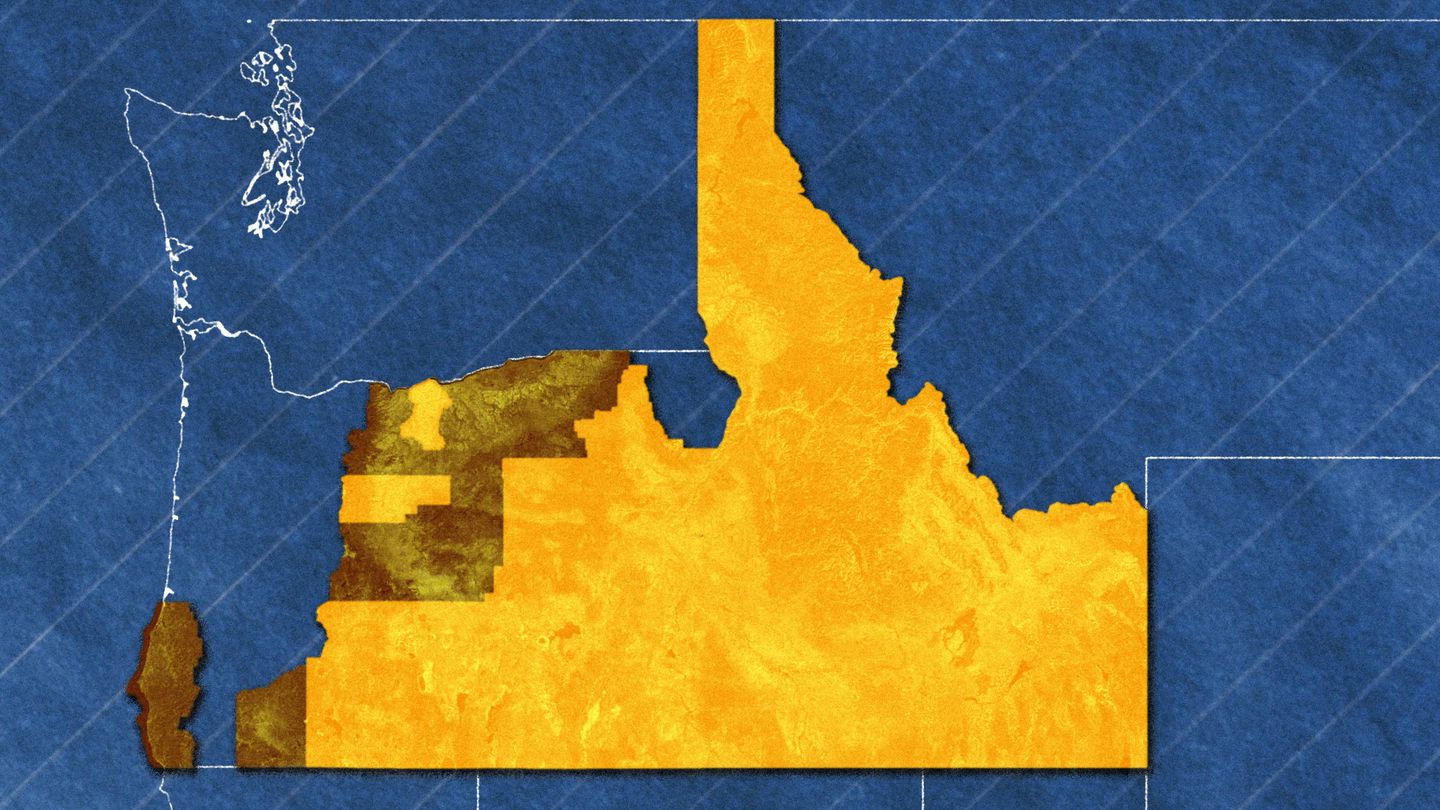 By Antonio SierraNovember 11, 2022No Comments

Two more rural Oregon counties are in line to approve ballot measures showing their support for becoming a part of Idaho.

Citizens for Greater Idaho, a group that wants Idaho to expand its borders to include most of Oregon east of the Cascades, claimed victory as unofficial results showed both ballot measures garnering strong majorities.

Only state legislatures and Congress have the power to change state lines, and both ballot questions didn’t ask directly voters if they wanted to break away from Oregon to join Idaho.

Instead, Morrow County voters supported a measure that will require their board of commissioners to meet three times per year to discuss “promoting Morrow County’s interests regarding relocation of the state border.” The ballot measure in Wheeler County mandates its county government request state lawmakers use “taxpayer money” to explore moving the border.

The general election results represent a bounceback for the Greater Idaho movement after Douglas and Josephine counties voted against pro-Greater Idaho measures in May. Following the outcomes in the primary, Greater Idaho lopped off southwest Oregon from its main proposal.

Should the results in Wheeler and Morrow counties hold up, 11 counties will have passed Greater Idaho measures, mostly in central and Eastern Oregon. In a press release, the group said it has collected enough signatures to put out a ballot measure in Wallowa County, which rejected the idea in 2020.

While there are still several counties that have yet to vote on the Greater Idaho concept, the group argues that it already has enough support to move the ball forward.

“The movement has already won elections in 11 of the 15 counties that are proposed to join Idaho, and says it has enough signatures to get on the ballot in Wallowa County,” a press release from the group stated Wednesday. “The movement says that it does not need votes in every county because these election results demonstrate to state legislators that any eastern Oregon county would approve Greater Idaho measures.”

While Greater Idaho celebrated its local victories, it also had an eye on other elections across the state. Republican Christine Drazan gave the GOP its best chance in years of retaking the governorship. Still, the group wasn’t sold on Drazan’s promises to bridge the urban-rural divide.

“Even if we elect a Republican governor, she will only be a temporary pause on the Leftward progress that the Democrat Legislature has been forcing,” Greater Idaho President Mike McCarter said in a statement.

As of Wednesday afternoon, Democrat Tina Kotek held a slim lead over Drazan. The Oregonian called the race for Kotek, but Drazan has not conceded.

McCarter also noted that voters had approved Measure 113, a measure meant to prevent legislative walkouts. Over the past few years, Republicans have fled the state to deny legislative quorums and prevent Democrat-backed bills from passing.

“The voters of western Oregon overwhelmingly passed a ballot measure that will increase the power of the Democrat majority to run roughshod over objections by legislative minorities,” McCarter said. “This will prevent us from blocking the worst mistakes the Legislature has tried to make in the past, such as a carbon cap that would hobble eastern Oregon livelihoods.”

But it wasn’t just voters from western Oregon who supported Measure 113: The measure held leads in many counties that have backed pro-Greater Idaho measures, including Wheeler and Morrow counties.

Greater Idaho members are now turning their attention to Salem and Boise, where they hope each legislature will pass a resolution to start discussions on moving the border. That seems exceedingly unlikely in Oregon, where Democrats still control both chambers.

Supporters will also have a new slate of meetings to attend next year after Morrow County passed its Greater Idaho measure. Leaders have used the mandatory meetings to update local officials on the cause, but have also admitted their struggles in maintaining participation from locals.