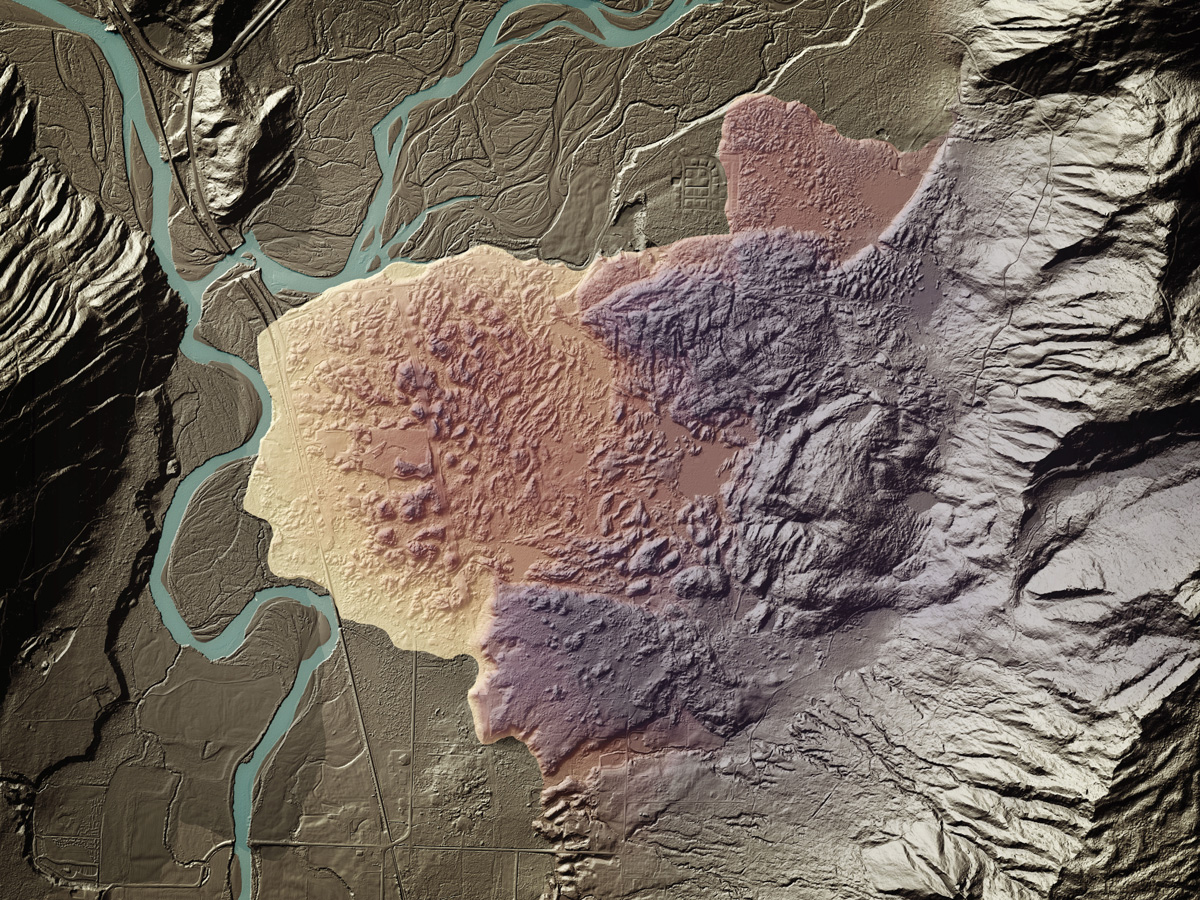 Landslide risk is on the rise thanks to climate change, and states are looking to identify hazards

By Michael CroweJuly 5, 2022No Comments

Home » Climate » Landslide risk is on the rise thanks to climate change, and states are looking to identify hazards

Washington — home to deadliest landslide in the U.S. history — is working to prevent future loss of life by scanning the state for new threats.

For years, small planes have buzzed across the skies of Washington carrying specialized instrument packages that peer down through the belly of the aircraft. As they soar above mountains, rivers and valleys, the machinery paints the topography below with laser light thousands of times per second, reflecting the contours of the landscape back to onboard sensors as data, which is later processed to create detailed scans of the terrain.

This technology is known as LiDAR — Light Detection And Ranging — and the flights are the work of the state’s Landslide Hazards and LiDAR programs. The initiatives grew out of tragedy: In 2014, a massive slide broke loose above the small community of Steelhead Haven near Oso, Washington, in the foothills of the Cascades. Forty-three people were killed, making it the deadliest landslide in U.S. history.

Afterward, an influx of funding rapidly expanded the nascent programs, and the mandate was clear: Map slides, and identify potential hazard zones. “I don’t think we’re ever going to get to a place where there’s no destruction of property from a slide, because you can’t predict when that’s going to happen,” said Kate Mickelson, program manager for the Landslide Hazards Program with the Washington Geological Survey. “But I would like people to know that there is this risk out there, because I think a lot of people are caught off guard.”

That’s where LiDAR comes in. Laser light filters through the gaps between the branches and leaves of thick vegetation, producing precise images of the ground below. In Washington, it has revealed thousands of past slides, which Mickelson’s team then maps to identify hazard areas. With subsequent visits, LiDAR scans can even show small movements over time that might indicate instability. Multiple states, including Oregon and Colorado, have similar initiatives, though the tragedy at Oso gave Washington’s work a distinct sense of urgency. Staff have also provided support to their counterparts in Alaska as they launch a program, Mickelson said.

LiDAR data is used by state officials in a variety of other ways, too: to assess hillside stability before timber sales, to identify slides along shorelines that could harm fragile ecosystems or critical infrastructure, and to ensure that disaster evacuation routes are safe and reliable. Data is also available to local governments for land-use decisions, including new construction or renovations, and even to individual property owners. “We had several homes that were destroyed this past winter from landslides, and I don’t know if those people knew they were in a hazard zone,” Mickelson said. “We really would like to get the message out.”

CLIMATE CHANGE MAKES mapping landscape hazards increasingly important as more intense rainfall events, which can saturate and destabilize soil, become more likely. On top of that, Washington’s receding glaciers reveal scoured rock that can exacerbate runoff. Factor in the existing challenges of steep slopes in a damp climate and it’s a recipe for trouble. “We have this ripe setting for landslides to occur, and then you’re adding climate change impacts on top of that,” said Ronda Strauch, a researcher with a doctorate from the University of Washington and climate adaptation advisor for utility Seattle City Light.

Fire can also increase the danger: After an area burns, downslope communities remain at higher risk for several years, despite a perception that the threat has passed with the flames. The Washington program includes post-wildfire debris-flow assessments, in which crews survey the infrastructure and homes in potential flow paths and communicate the results to residents. That work — already well-established in fire-prone states like Arizona, Colorado and California, Mickelson said — is becoming increasingly necessary in the warming Northwest.

Despite the perspective that LiDAR provides, it’s still difficult to forecast individual slides, given the complicated interplay between geology, rainfall, groundwater and even triggering earthquakes. At the start of this year, Washington took down an online shallow landslide forecasting map based on rainfall thresholds, concerned that it wasn’t accurate enough. The geological survey hopes to relaunch it in a few years, but in the meantime, the hazards program points people to federal resources, a technical LiDAR portal, and a different interactive map it launched at the end of last year.

That map allows people to explore surreal LiDAR composite art created by Geological Survey graphics editor Daniel Coe, showing meandering river paths and obscured slides. And it aligns with the landslide program’s focus on education: connecting people to the land’s long geological story and the hidden threats it can hold.

For Mickelson and her colleagues, the work will continue. Washington has scanned somewhere between 70% and 75% of the state so far, and is on track to hit virtually 100% in the next few years. But once that first pass is complete, they will start all over again — to improve the resolution of some areas, monitor changes over time and, ultimately, gain a better understanding of the landscape.

Michael Crowe is a science and environment journalist based in Seattle.