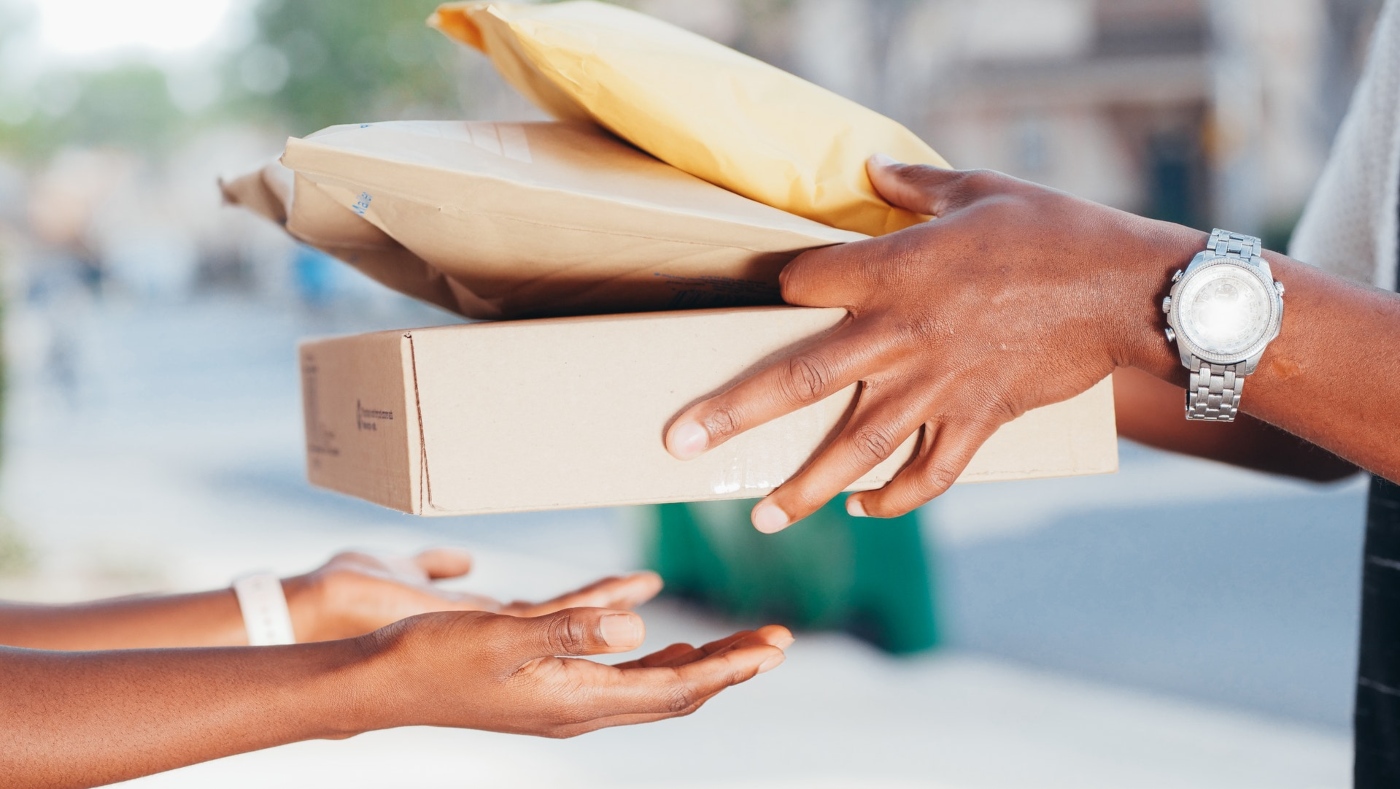 Nearly half of Amazon shareholders agree: Time to cut back on plastic packaging

By Joseph WintersJune 22, 2022No Comments

Home » Problem of Plastic » Nearly half of Amazon shareholders agree: Time to cut back on plastic packaging

Following a report claiming that Amazon used nearly 600 million pounds of plastic to package its products in 2020, shareholders turned out in record numbers to demand that the company reduce its plastic packaging.

Investors who own nearly 50 percent of Amazon’s shares voted in favor of a resolution asking the company to reduce its plastic packaging last month, making it the most widely supported proposal presented at Amazon’s annual shareholder meeting. The resolution, which garnered yes votes from investors who hold roughly $387 billion worth of the company’s shares, also received more support than any other environmentally oriented shareholder proposal in Amazon’s history.

Advocates say the vote reveals a growing desire from investors around the world for companies to take responsibility for plastic pollution — not only by increasing their products’ recyclability or recycled content, but by committing to an absolute reduction in the amount of plastic they go through each year. The movement is being driven by a small number of shareholder advocacy organizations that have racked up successes in recent years.

Shareholder resolutions are “a great tool,” said Matt Littlejohn, Oceana’s senior vice president for strategic initiatives. “The fact that our resolution almost passed … really shows the power of this strategy.”

As You Sow, the shareholder advocacy organization that submitted the resolution to Amazon, has spent the past several years filing plastics-related proposals at a number of large companies, including not only Amazon, but also Kroger, McDonald’s, Target, and Walmart. The organization filed plastics proposals at 10 companies in 2021 and renewed some of them for 2022.

The process works like this: As an owner of stock in a publicly traded company, an organization like As You Sow can submit a 500-word request — a “shareholder resolution” — asking companies to address an issue of concern. Resolutions that aren’t voluntarily withdrawn get put to a vote by all shareholders at an annual meeting.

Because shareholder resolutions are nonbinding, not even the most popular ones can force a change in company policy. But according to Annalisa Tarizzo, a shareholder advocate for the investment adviser Green Century Capital Management, which co-filed the Amazon resolution with As You Sow, resolutions can highlight regulatory and reputational risks posed by a company’s existing policies or behavior, spurring a company to take action of its own volition. Resolutions can also serve as a negotiation tool.

“Once you get a significant amount of investor support, whether it’s a majority or not, it usually brings companies back to the table and we’re able to have more conversations about what is obviously a concern for their shareholders,” Tarizzo said. Resolutions don’t actually have to go up for a vote in order to influence company policy — Tarizzo said that Green Century prefers to withdraw resolutions whenever possible in exchange for a strong commitment from the target company.

For example, Tarizzo’s group withdrew a plastics resolution aimed at CVS in April in exchange for the company’s pledge to halve virgin plastic in its store-branded packaging by 2030. And in February, in what Tarizzo called her organization’s “most notable achievement of the year,” Green Century and As You Sow withdrew a resolution with Coca-Cola in exchange for the company’s commitment to ensure that 25 percent of its beverages globally would be sold in refillable or returnable containers by 2030. (In 2020, only 16 percent of the company’s packaging was reusable.)

Tarizzo said that these commitments are being driven in part by investors’ heightened interest in the plastic pollution crisis and its highly visible damages to biodiversity and human health, as well as its contribution to climate change. Companies are also likely responding to pressure from institutional investors such as BlackRock and Vanguard, which are increasingly incorporating environmental and social criteria into their voting guidelines for shareholder meetings.

Even since 2021, Conrad MacKerron, As You Sow’s senior vice president, said that he’s observed a significant jump in support for plastics-related shareholder resolutions. “We saw a real shift,” he told Grist, including a 14 percent spike in yes votes for this year’s Amazon resolution compared to a similar proposal filed last year.

Other recent shareholder advocacy wins include a commitment from the ODP Corporation, Office Depot’s parent company, to set an absolute plastic reduction goal for its private label packaging products and shipping operations. Unilever and the toy-maker Mattel made similar commitments in 2019 and 2021, respectively. Meanwhile, Choice Hotels International, which owns chains like Comfort Inn and Econo Lodge, announced in January that it would phase out polystyrene products by the end of 2023 and switch to bulk amenities like shampoo and conditioner.

Many more companies — including McDonald’s and General Mills — have in previous years responded to shareholder advocacy by pledging to make more of their products recyclable. According to MacKerron, this is a step in the right direction, but some investors are beginning to sour on the idea that recycling is enough to address the plastic pollution crisis, especially amid reports that only 5 percent of the U.S.’s plastic waste is recycled each year and that the global recycling rate may not even break 20 percent by 2060.

“Up until about three years ago, we were all about getting companies to recycle, to improve recycling,” MacKerron said. Since then, his organization has begun more aggressively asking companies to reduce the amount of plastic they produce in the first place. Recycling is a part of the solution, he said, “but it needs to be coupled with an actual reduction of at least one-third of the demand for plastic by these big consumer goods companies.” This number comes from a 2020 analysis from the Pew Charitable Trusts, which included it as part of a set of actions necessary to reduce the amount of plastic flowing into oceans 80 percent below business-as-usual projections by 2040.

As You Sow has also launched new efforts targeting plastic manufacturers, rather than just the public-facing companies that sell products packaged in plastic. “We’ve started to realize the petrochemical companies that make the raw materials have a responsibility for this as well,” MacKerron said. Last month, resolutions filed by As You Sow received more than 50 percent support at the energy company Phillips 66 and 37 percent at Exxon Mobil. The resolutions requested that the companies — which together produce hundreds of millions of pounds of plastic annually — publish reports on shifting their businesses away from virgin plastic production.

Tarizzo added that private-sector action should also be coupled with more ambitious regulatory efforts from state, national, and international governing bodies. Already, states like Maine and Oregon have implemented “extended producer responsibility” laws that shift the financial burden of waste management onto the companies that produce and sell plastic. Other states are eyeing similar policies. Globally, world leaders agreed in March to draft a binding treaty covering the full life cycle of plastics, potentially including a plastic production cap.

With the 2022 shareholder voting season now drawing to a close, Green Century has no more pending plastics resolutions, while As You Sow is just waiting for Kroger shareholders to vote on its last resolution. Tarizzo said she anticipates the fall will bring more proposals — potentially including repeat filings with companies like Amazon, which is notorious for its refusal to be budged by shareholder advocacy.

Amazon did not respond to Grist’s request for comment for this story.