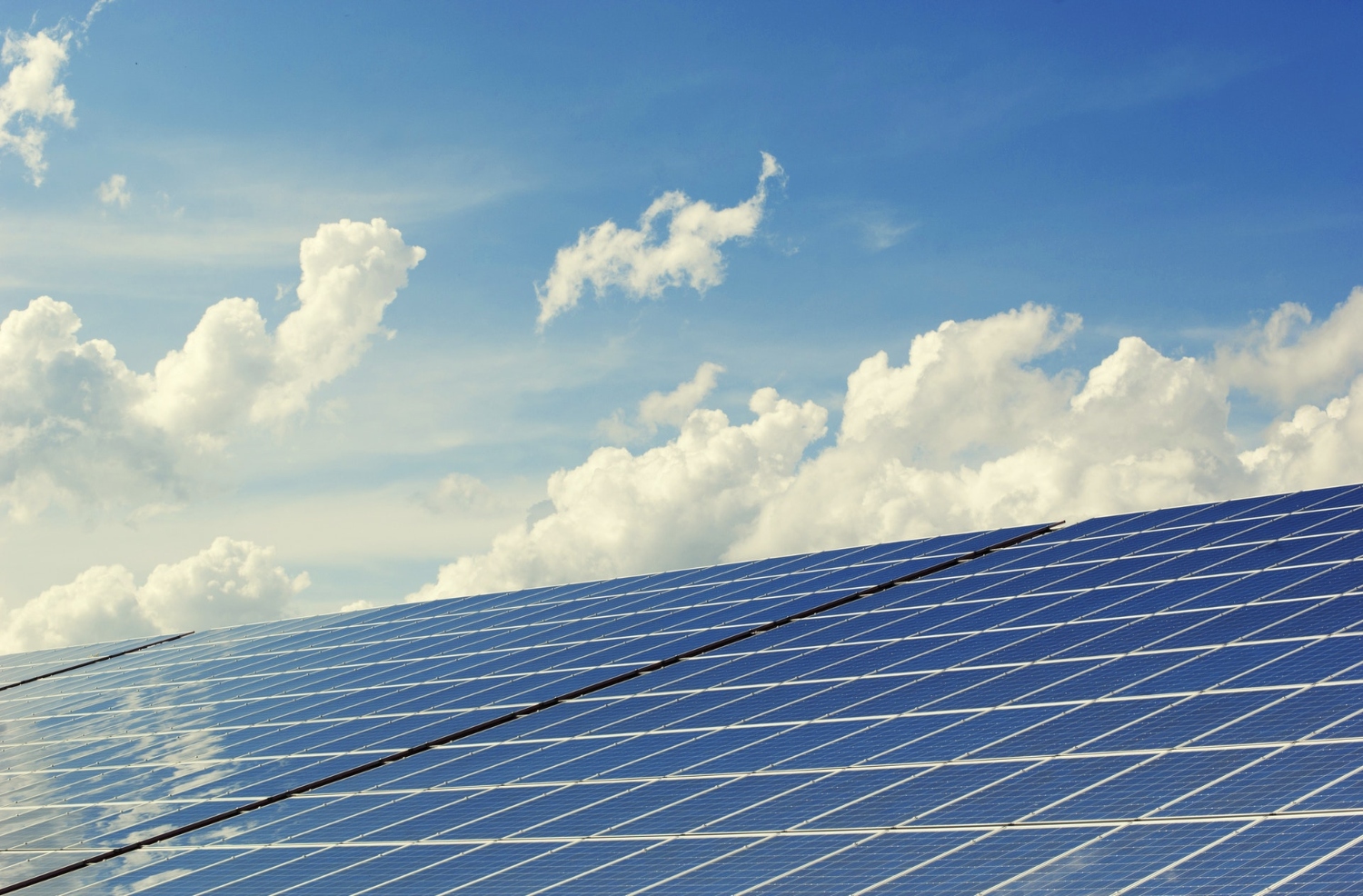 By Alex BaumhardtMarch 9, 2022No Comments

Lake Oswego-based Obsidian Renewables received a permit to build a solar energy facility in the high desert of Christmas Valley. It will be the largest in the Pacific Northwest

The largest solar energy facility planned in Oregon got its final greenlight for construction last week. The approval follows years of legal battles mounted by area farmers and ranchers.

The Obsidian Solar Center is a project of Lake Oswego-based Obsidian Renewables LLC.

It will be the largest solar facility in the Pacific Northwest and one of the largest in the country by output, with more than 1.7 million solar panels generating at least 400 megawatts of energy at a time – enough to power more than 76,000 homes, according to documents the company submitted to the Oregon Department of Energy.

The Solar Center will sit on about six square miles near the Lake County community of Christmas Valley, in what is considered the Oregon Outback.

For Obsidian Renewables, the area is ideal because it’s the sunniest in the state and is close to interstate transmission lines.

For area farmers and ranchers, the valley is prized for being an ideal environment to produce high-quality hay.

Obsidian Renewables applied for a site certificate for the facility in 2018, and had hoped to begin construction in 2019. Complaints brought by farmers and ranchers delayed the process.

Farmers and ranchers said the solar installation would displace animals like deer and elk and rodents onto nearby crop fields, and that the facility will create issues with dust and heat plumes, according to documents from a contested case hearing. They also took issue with land designated for agriculture being used for non-agricultural purposes.

They contested the decision of the Energy Facility Siting Council to allow the project, resulting in nearly two years of hearings and public testimony before an administrative law judge from the Oregon Office of Administrative Hearings. The law judge sided with Obsidian Renewables, writing that the concerns brought by the local landowners were speculative and that Obsidian had met criteria set by the state and the Oregon Department of Energy.

Individuals who contested the proposal for the Solar Center can appeal the hearings officer’s decision to the Oregon Supreme Court.

The Solar Center will be Obsidian Renewables 12th solar project in Oregon, and among seven utility-scale solar generating projects that have been approved by the state since 2017. Two are already under construction and five others have been proposed.

The state must approve such projects on high-value farmland or farm property larger than 1,280 acres. Smaller facilities only need to go through a county approval process. Most of the larger projects that require state approval are in northeast Oregon.

Oregonians currently get about 1% of their energy from solar power, according to the state Energy Department.

David Brown, co-founder of Obsidian Renewables, said the company doesn’t have a buyer for the energy yet, but it is likely to be large utility companies or data centers as far away as Seattle. Brown said it is likely the energy will stay in the Pacific Northwest.

Brown had hoped to have the project completed by 2022 or 2023, but said it is likely now that Obsidian will begin construction in 2023 and have the Solar Center completed by the end of 2024 at a cost of about $500 million.

According to the company’s website, Obsidian estimates the building phase of the solar center would create more than 500 construction jobs. Once completed, six to ten full-time employees would staff the center to help with operations and maintenance. Obsidian estimates it will provide $28 million in additional property tax revenue over the life of the project.