By Rachel NielsenJanuary 15, 2020No Comments

Should foster parents with complaints about how they are treated by the state be entitled to whistleblower status?

Right now there are two main ways aggrieved foster parents can vent their frustrations: By going to the very agency they are complaining about, the Department of Children Youth & Families, or by taking their case to the Office of the Family and Children’s Ombuds, which reports to the governor.

Washington’s whistleblower protection act would offer a third avenue: taking an allegation of illegal or improper behavior to the office of the Washington State Auditor, where the accusation can be filed without revealing the name of the complainant. However, this avenue is currently limited to Washington employees. Foster parents are paid a stipend by the state but don’t qualify as state employees. 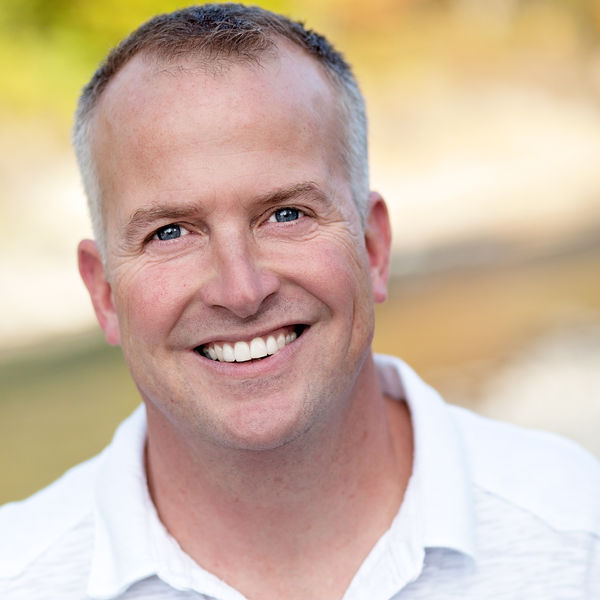 Vindictive behavior by department employees is “one of the top” concerns among foster parents in Washington state, said Andrew Schneidler, an adoption attorney who is a former foster parent, an adoptive parent and the founder of the Children’s Law Center of Washington. Schneidler views whistleblower protections for foster parents who report harmful department decisions as a solution to the problem of fear of retaliation by the department.

“The question that we need to ask ourselves as a society is, (are) the child’s safety and well-being important enough so that we can protect people who speak out in favor of that child but against the state?” Schneidler said.

“The goal of whistleblower protection … is not to keep foster parents from getting in trouble,” he told InvestigateWest. “It’s to empower the foster parents so that they’re brave enough and they know they’re protected, that they can go and take a very unpopular position against the social worker on their case or against the social worker’s supervisor.”

Caseworkers and foster parents often disagree when a state caseworker decides to reunite a child in foster care with his or her biological relatives. Caseworkers and foster parents also are prone to clash over how often a foster child should visit biological relatives, how much state stipend money the foster family deserves, and how a foster child’s medical condition should be treated, records and interviews show. 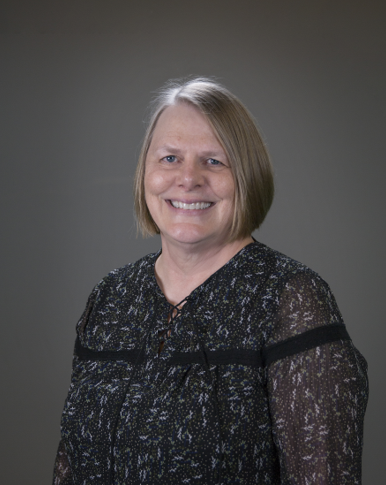 However, Hitchings’ boss, Children Youth & Families Secretary Ross Hunter, rejected the idea of whistleblower status for foster parents. He alluded to the fact that sometimes caseworkers must remove a child from a foster home because they believe the child’s safety is threatened. 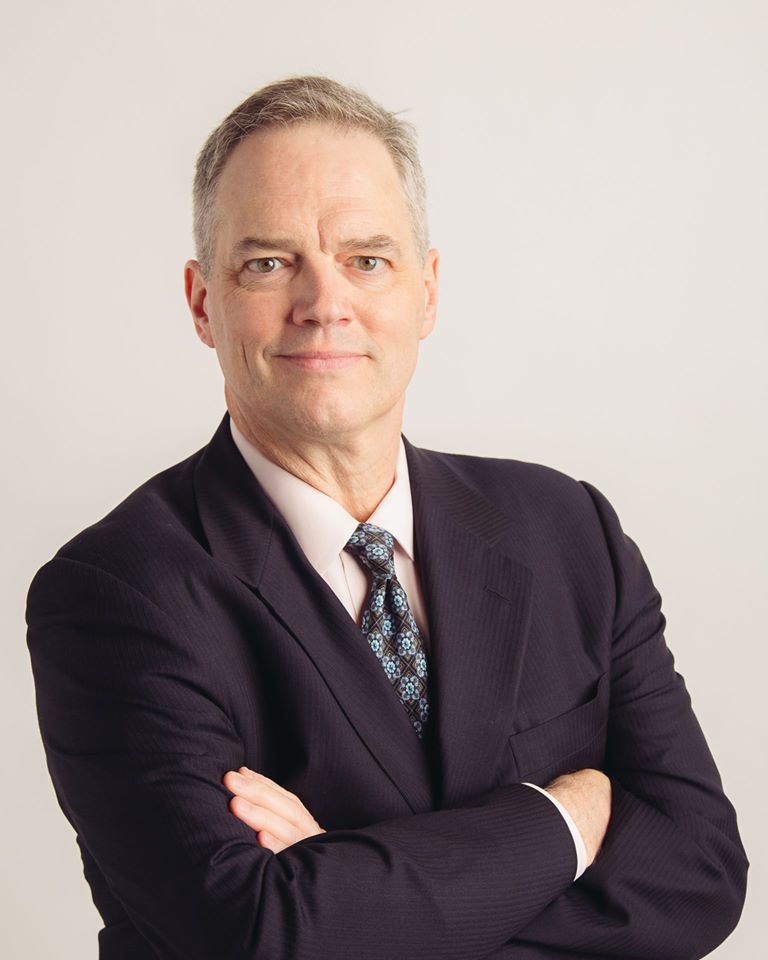 “If you create a system like that, a system where anytime someone complains, they are then immune from us, say, removing a child from them,” Hunter said, “you create an environment where people with very dangerous behavior can stop us from taking reasonable actions by complaining.”

Hunter said “one of the common differences in perception” between department employees and foster parents is that foster parents “attribute motivation to behavior by caseworkers” that might not be accurate.

He said that often happens when the department moves to take a foster child out of the foster parent’s home in order to place the child with a relative. Both federal and state laws require the department to give preference to placements with the child’s biological relatives.

As part of the 2017 overhaul of the department, state legislators created the Children Youth & Families Oversight Board. Made up of two state legislators from each party, a representative of the governor’s office, a number of child-welfare experts and others, it issues an annual report to both the legislature and to Gov. Jay Inslee, a Democrat. 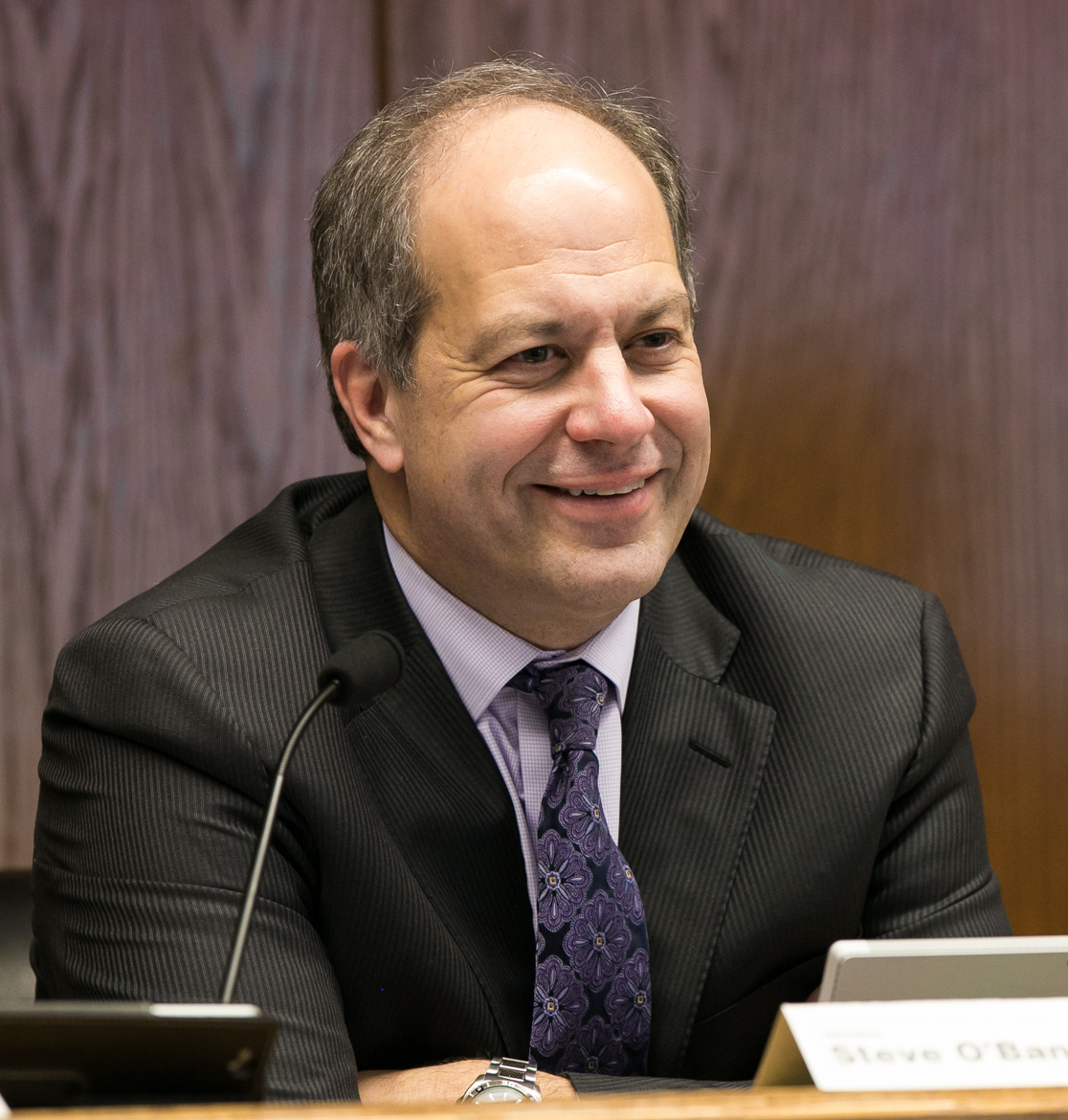 Sen. Steve O’Ban (R-Pierce County), a lawmaker who served on the board until late 2019, said he couldn’t “categorically” say that one act of retaliation by a department employee should result in a job termination. However, “I would think the department would lose its trust in that person,” he said. 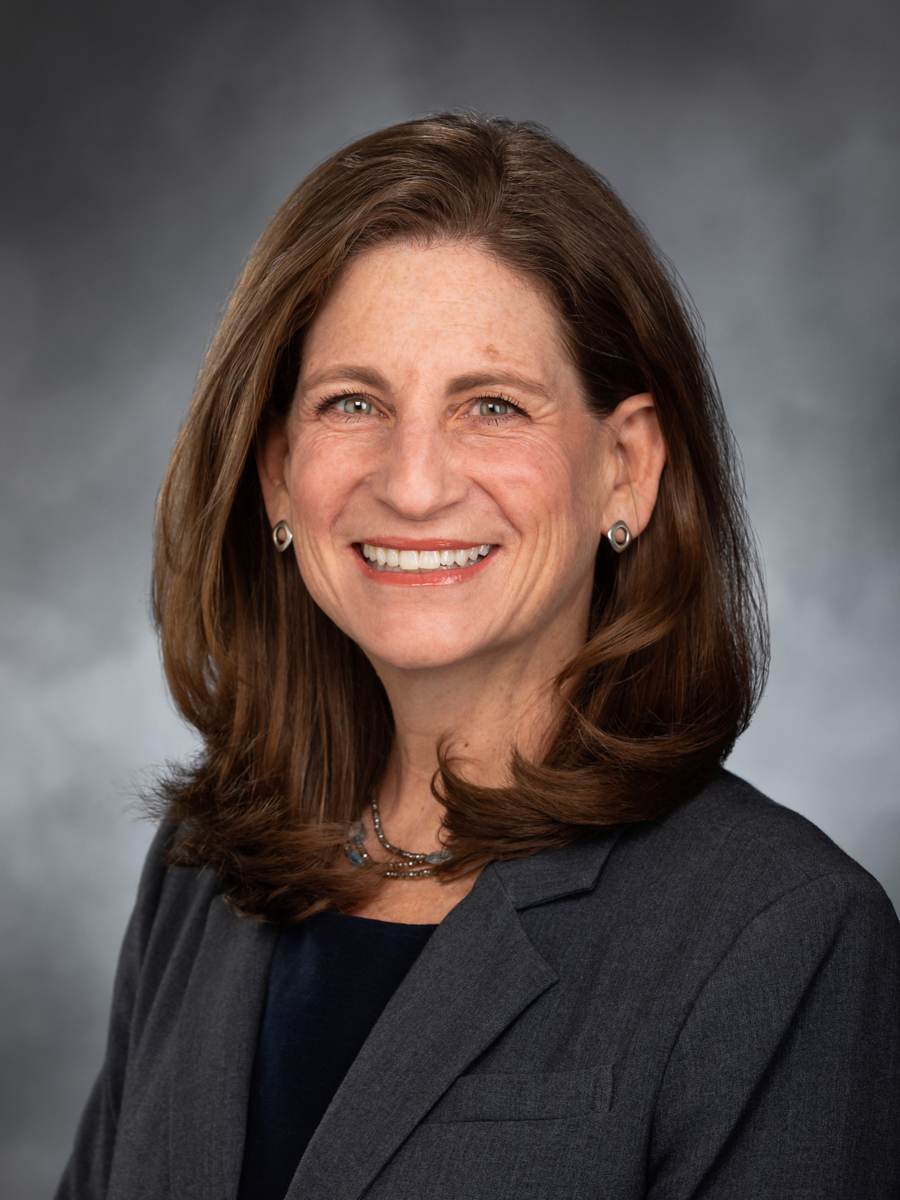 A current member of the oversight board, Rep. Tana Senn (D-Mercer Island), said she couldn’t comment on what actions the department should take against a caseworker who committed documented retaliation against a foster parent. “I really defer to the (Department) management on that” issue, she told InvestigateWest, adding that “you wouldn’t want legislators” determining the department’s disciplinary actions.

A member of Senate’s Human Services, Reentry and Rehabilitation Committee, O’Ban “would be open to exploring” whistleblower protections for foster parents who report instances of retaliation by the department, he said. Senn is “certainly open to learning more about” the whistleblower proposal that foster-parent advocates have raised, she said.

It is unclear how a parent’s complaint to the state auditor, if allowed by the Legislature, could be kept confidential. Oftentimes, the only witnesses to the behavior foster parents complain about are the foster parents and the caseworker. 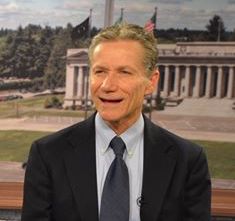 Patrick Dowd, the head of the ombuds office that reports to the governor, said in emailed comments to InvestigateWest that extending Washington’s whistleblower law to foster parents “might not be the best approach.”  He noted that it doesn’t apply to personnel decisions. What’s more, foster parents aren’t state workers.

Saying that “foster parents who engage in protected activities have the right to be free from retaliation,” Dowd added: “I also believe we need to reassess current protections afforded foster parents, explore ways to better engage foster parents without fear of reprisal and respond to their concerns.”

The Department, in a December 2018 report, said it didn’t find changes to be necessary in the system for handling foster parents’ complaints.

“Given the existing processes for addressing individual foster parent complaints, the Department is not recommending additional processes be put in place at this time,” the report said. “Rather the Department will implement an enhanced systemic monitoring of foster parent supports using these and other sources of data that will allow greater leadership engagement and a more robust systemic performance improvement response.”

The department promised to work with foster parents to improve their ability to be heard by the state.

Schneidler, the adoption attorney and foster-parent advocate, said that, ultimately, children in foster care will benefit from better department practices toward foster parents.

Schneidler permitted InvestigateWest to quote him in this article about whistleblower protections and another article about punitive caseworker behavior even though he fears that, as a result, the department will retaliate against his adoption law practice.

This story was supported in part by a grant from the Fund for Investigative Journalism.