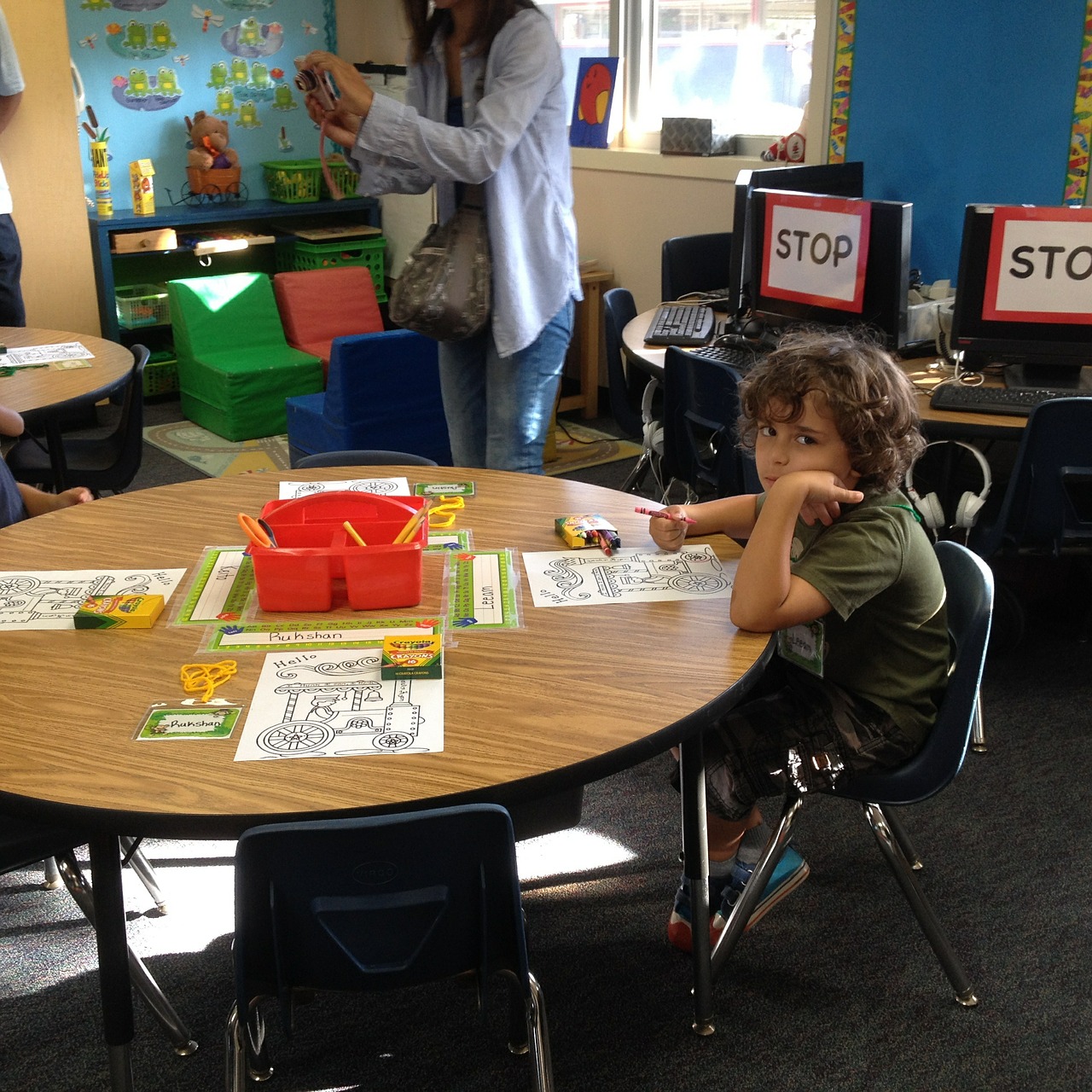 When foster children spend the night in a hotel or in a foster home that agrees to keep them for only one night at a time, they typically don’t make it to school the next day. Instead, they sit in a Washington Department of Social and Health Services office. Over-stretched social workers must take turns babysitting them, while also trying to manage their dozens of cases.

Foster youth Ronnie Andrews recalls languishing in DSHS offices from early morning until late at night, sometimes with a dozen other children of all ages.

“I’m sitting there waiting for another placement, until they say there’s nothing left,” recalls Andrews, who recently left foster care when he turned 18. “And then an after-hours social worker takes me either to a hotel or a one-night placement, if they have one,” he says. “And then I repeat the process again until I find an actual home.”

Sometimes it went on for weeks. Ronnie was moved about 50 times and attended about 20 schools, he says. That’s extreme. But the phenomenon is much broader and has reached a “crisis” stage, according to an internal email from a DSHS administrator obtained by InvestigateWest in an investigation for KCTS 9 and Crosscut.

More than a decade after a court order requiring Washington state to reduce excessive moves among foster kids, InvestigateWest found that some kids are still being uprooted dozens of times in a matter of months.

The frequent moves many foster kids endure set them up for academic failure. The less stable children are, the more likely they are to be absent from school and to have multiple school changes, studies show.

Each time children change schools, they lose four to six months of academic progress, according to Janis Avery, chief executive officer of Seattle-based Treehouse, which provides academic support for foster youth. “Kids with a lot of moves have a lot of academic loss,” Avery says. “And these kids may not have had good prenatal care, or early attachment or preschool, so they come into [school] with deficits.”

That helps explain why foster children often struggle in school and in work. Compared to their peers, foster kids are nearly six times as likely to finish high school with a GED credential, according to a study of foster care alumni in the Pacific Northwest. And less than 3 percent go on to finish college, compared to nearly one-quarter of non-foster youth, a 2011 study found. That translates into lower employment rates and income.

Given Washington’s severe shortage of foster homes, kids sometimes are placed hundreds of miles from home, making getting to school nearly impossible until they are able to settle into a long-term placement. Some foster parents volunteer to transport foster children back and forth to school, because social workers don’t have time to shuttle the kids around.

Christy Tennant Krispin, a foster mom in West Seattle, says she took in an elementary-school-aged boy for what was supposed to be one night. That stay turned into eight nights. He’d already missed a week of school while staying in a group home, so Krispin decided to drive him to his Pierce County school, even though federal law requires the state to provide transportation to children in their first month of foster care.

“When we walked into school that first day, the staff all came and hugged him, and he was glowing to be back in school,” Krispin says. “For kids like him … school is the one constant thing.”

The DSHS administrator in charge of the foster care program, Children’s Administration Secretary Jennifer Strus, said she has not received reports of kids missing “tons of school.” But, she acknowledged, “I do know that sometimes we have kids sitting in offices, because we have parents who will take them from 8 at night to 7 in the morning, for a variety of reasons… We’ve got kids sitting in offices, and not enough people to drive these kids around.”

Avery says recruiting foster families through schools could help kids stay in their schools and communities. “I think it’s time for much more creative thinking,” she says.

This reporting was supported by the Fund for Investigative Journalism.