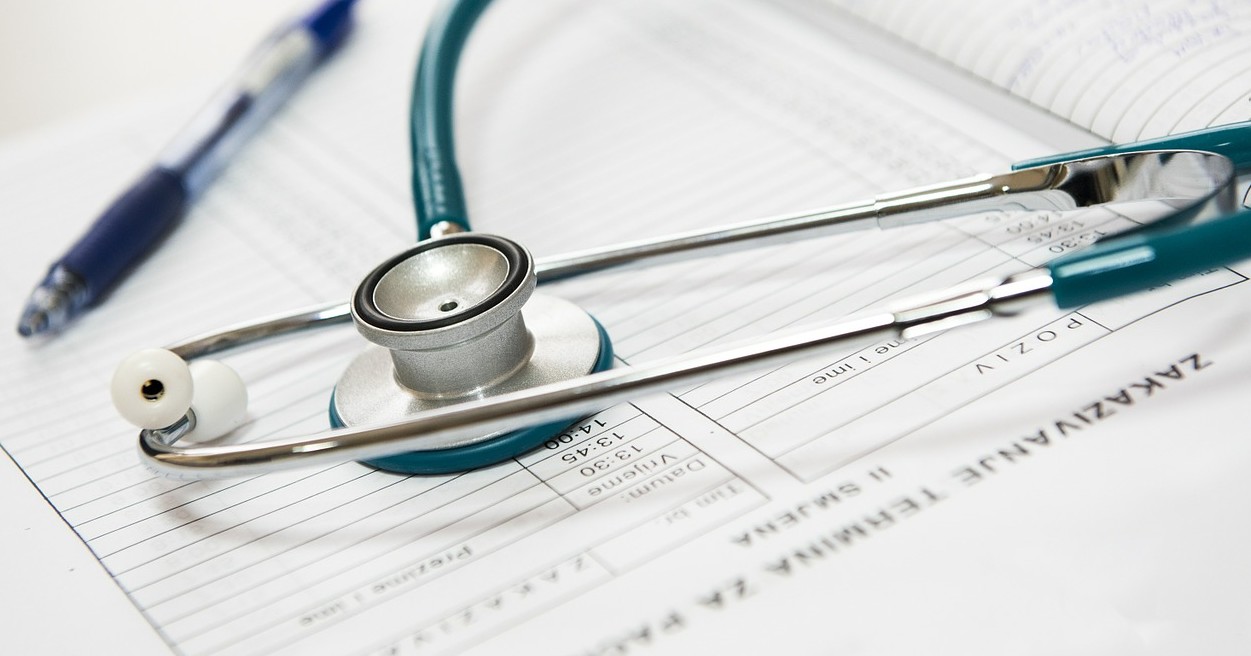 The well-dressed, middle-aged woman came to the emergency room complaining of shoulder pain. She didn’t look like a drug addict. But when the patient’s history of taking a narcotic painkiller popped up on Dr. Nathan Schlicher’s computer at St. Joseph Medical Center in Tacoma, he started asking more questions.

The patient admitted that her regular doctor had pulled her prescription after she tested positive for cocaine. Schlicher told the woman he could not give her a new script.

“Doctor-shopping” is the term for what Schlicher’s patient tried that day. It’s helping to fuel an opioid addiction explosion and a related rise in heroin addiction. Washington State Rep. Strom Peterson (D-Edmonds) this year filed legislation seeking to curtail doctor-shopping by requiring all doctors to check the state’s five-year-old statewide Prescription Monitoring Program, a database that tracks all prescriptions, before they prescribe opioids and other highly addictive drugs.

The reason is this: About 600 people in the state die each year from either prescription opioids or heroin, according to the Department of Health. “Opioids” is a term for natural or synthetic drugs drawn from or mimicking the opium poppy, including both heroin and prescription painkillers such as oxycodone and hydrocodone. After a huge upsurge in prescription opioid addiction that saw 512 people die in Washington in 2008, the number of overdose deaths fell to 319 in 2014. But as efforts such as the prescription monitoring system have squeezed the supply of prescription painkillers, more people have turned to heroin, leading to a spike in heroin overdoses.

More people in Washington died of overdoses than from car crashes, InvestigateWest reported in 2012, and that statistic still holds nationally.

“Now we’re facing the worst man-made epidemic in modern medical history,” said Dr. Gary Franklin, medical director at the Department of Labor & Industries, which has made extensive use of the state’s system. “The more the better for prescription monitoring,” he said.

But the medical lobby pushed back against the mandate in the original Peterson bill. Doctors like Schlicher say its software is so cumbersome that it deters doctors from using it and wastes precious time with patients.

“The solution is to fix the software, not to add one more administrative burden that’s going to push providers out of the practice,” Schlicher said in an interview with InvestigateWest.

Doctors say they have a better way. Schlicher helped to develop a special system for emergency departments that allows doctors to bypass the state’s clunky online program altogether. Instead, patients’ prescription history from the Prescription Monitoring Program’s database is automatically pushed out to emergency rooms when patients walk in.

An amended version of Peterson’s bill (HB 2730), which passed the House by a wide margin and awaits a vote by the full Senate, would encourage other facilities to develop “push” systems similar to the one used in emergency rooms.

Physicians complain that the state’s existing system is inconvenient, for example requiring doctors to remember their password and log in when they want to check a patient’s records. The legislation instead would allow health care facilities and doctor groups of at least five medical professionals to register for the monitoring program as a group. Then the facility can bring the state-gathered information into the practice’s own electronic health records. In practices that opt in, what had been a process of three minutes or more can become a one-click solution.

Individual and small group providers would still be stuck logging directly into the state’s system. But proponents of this approach say it targets facilities and large provider groups, such as orthopedic departments, that prescribe a lot of narcotics.

The Department of Health, which has run the prescription monitoring program since it began in late 2011, acknowledges that the difficulty of accessing the system deters some doctors from using it. Only one-third of the state’s licensed prescribers have registered for an account.

“Our idea is, if you make this seamless and easy for them to access, you shouldn’t have to mandate that they use it,” said the health department’s Chris Baumgartner, who oversees the program.

Peterson, the state representative, lost a young cousin to a heroin overdose about a year ago and serves on a legislative work group on opioid issues. He said the state might have to mandate use of the monitoring program in the future if some doctors still refuse to participate. But he hopes that the majority will sign up voluntarily as the system becomes easier to use.

Washington is one of 29 states that does mandate use of the monitoring program in some circumstances, such as in conjunction with worker’s compensation claims and methadone treatment, according to the National Alliance for Model State Drug Laws.

Prescription drug monitoring programs, which now exist in every state except Missouri, have helped reduce inappropriate prescribing, prescription fraud and the number of patients with multiple prescriptions from different doctors, according to the Prescription Drug Monitoring Program Center for Excellence at Brandeis University. In Washington, the number of patients receiving controlled substances from five or more prescribers in the same month fell by nearly 25 percent between 2012 and 2014, the Department of Health reports.

Washington is one of the few states that permits some public agencies to access its prescription monitoring program, according to Franklin, of Labor & Industries. That has allowed Labor & Industries to closely monitor workers who were already chronic opioid users before their injury claim, and to flag doctors who may be prescribing too many drugs or potentially dangerous drug combinations. “So it’s been very helpful to monitor the quality of prescribing,” Franklin said.

Franklin, who also helped develop new pain treatment guidelines for doctors, is part of a statewide coalition working to tackle the opioid crisis. In addition to expanding the prescription monitoring program, the interagency opioid working plan seeks to increase access to treatment and to the overdose antidote naloxone, among other strategies.

Easy access to prescription monitoring data doesn’t just help keep drugs out of the wrong hands. It also allows doctors to provide better, more objective care, said emergency room doctor Schlicher. Since he gets prescription information on all patients, “there’s no judgment or assumptions” about them, he said.

Patients might say things to suggest they are addicted, but there’s no indication of that in their prescription history. “And you can give them the treatment that they need,” Schlicher said. “So it really works both ways. It’s not just about stopping addiction, it’s about also appropriately treating.”

Peterson, the state representative, said he plans to reintroduce in future sessions other bills to address the opioid crisis that did not get any traction this year. One would impose a small fee on the sale of opioids to fund expanded access to naloxone. Another would require health plans to cover at least one opioid formulation designed to deter abuse, which are generally more expensive. Neither bill received a hearing this year.

Another bill that has already passed the Senate and could soon see a vote in the House would help people leaving prison get or stay on drug treatment when they come home. The legislation (SB 6430) would suspend rather than terminate Medicaid coverage while people are incarcerated or committed to a state hospital, eliminating potentially dangerous gaps in treatment.