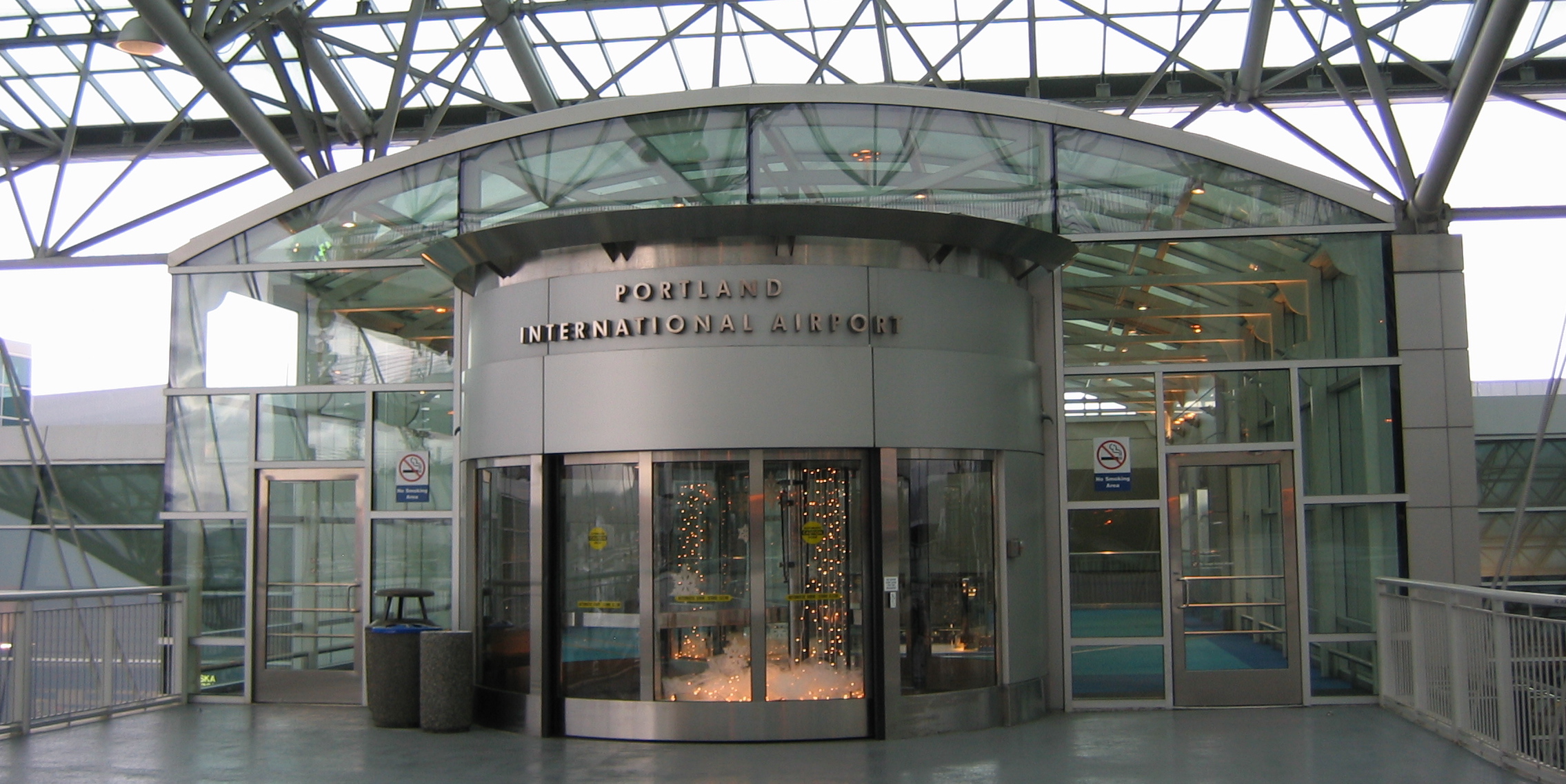 A Port of Portland firefighter has been indicted on a charge that he sexually assaulted a colleague on a training trip to Texas.

The port has also fired Jason McCann, 37, for a violation of workplace policies and port ordinances they say is unrelated to the alleged sexual assault.

McCann was indicted on one count of sexual assault Aug. 12 by a Tarrant County, Tex., grand jury, according to reporting by InvestigateWest.

In April, the port paid a $325,000 settlement to a female firefighter who reported McCann assaulted her during a training trip in September 2014. She was one of 13 members of the Portland Airport Fire & Rescue who traveled to the Dallas/Forth Worth area to receive FAA-required training.

Her husband, also a Portland Airport Fire & Rescue employee, received $15,000 in a separate settlement after filing a workers’ compensation petition, saying he suffered from job-related anxiety, depression, and post-traumatic stress.

Neither McCann nor his attorney could be reached for comment.

The case has raised serious questions about how port officials handled the report of the alleged assault by the female firefighter. A 10-year veteran of the department, she has since resigned.

McCann remained on unpaid leave until his firing Aug. 17, which port spokesman Steve Johnson said is unrelated to the indictment.

The port has been unwilling to release documents requested by InvestigateWest regarding its investigation, or internal complaints filed by and about the three employees involved.

On July 11, three days after the alleged assault was first reported, spurring online debate, port officials reviewed social media policies with Fire & Rescue employees, then asked them to sign documents saying they had received the training. The department’s new chief, Craig Funk, also issued a memo asking staff not to talk to journalists.