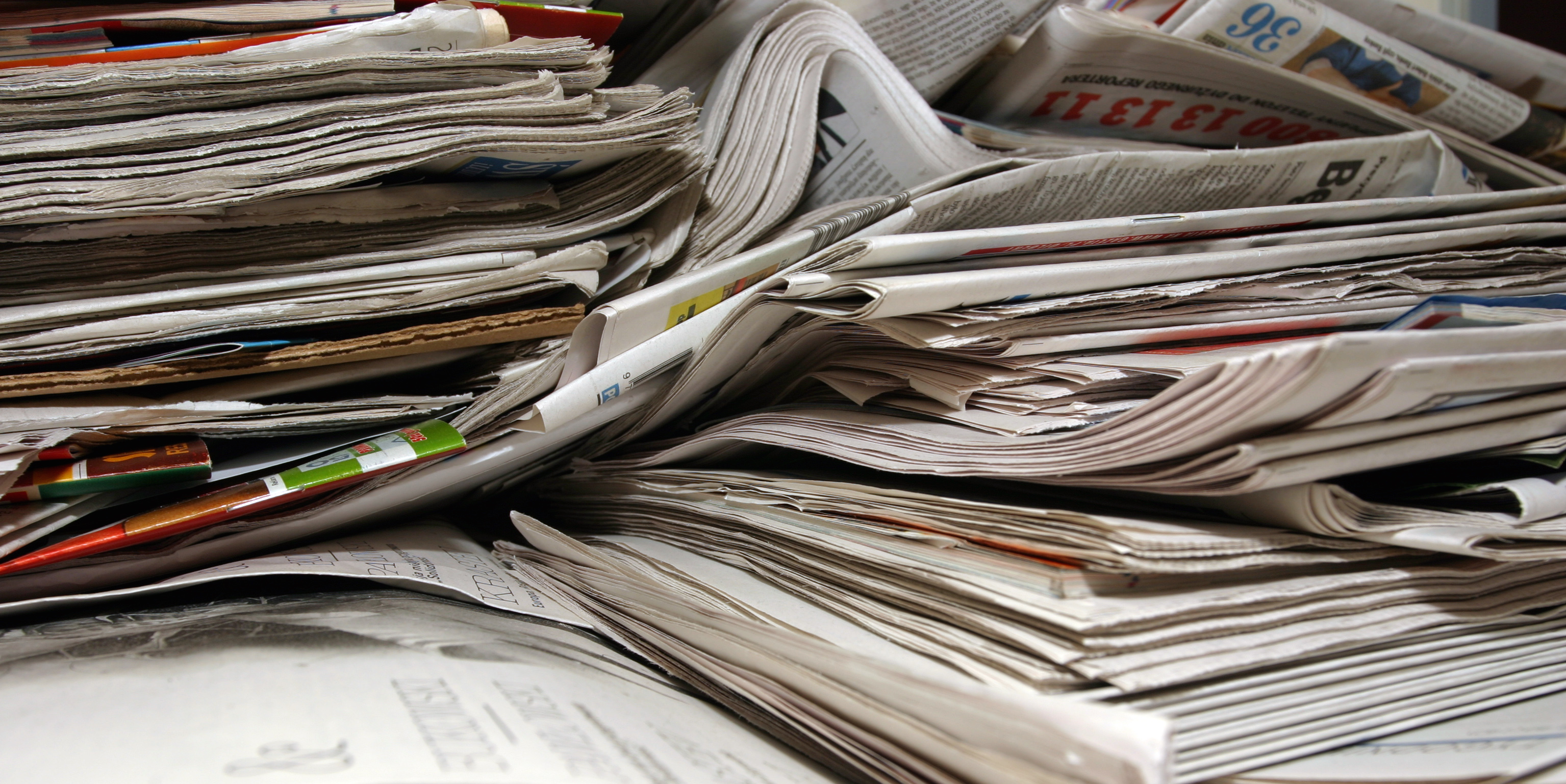 How the newspapers will die

By Jason AlcornAugust 25, 2015No Comments

Home » Newsroom » How the newspapers will die

Each month we send InvestigateWest members a dispatch from our newsroom. This month, Jason Alcorn analyzes a new report on the staggering loss of journalists at daily newspapers, and what it means for you.

There is a boom of sorts happening in the journalism industry. Last week, NBCUniversal announced investments in both Vox Media and Buzzfeed, an acknowledgement of just how thoroughly those two companies have established themselves as digital media brands.

But that announcement obscured a much more somber one.

As business columnist Justin Fox writes at Bloomberg View, the impact will be hardest felt at the local level:

News consumers now have access to a bounty of journalism every minute of every day, and on certain topics — economics, for one — much of it is of a depth and quality rarely seen two decades ago. But so far no one has come up with any kind of sustainable, viable replacement for the local and regional news-gathering that the midsize newspapers do (or used to do). As the jobs disappear, important information is disappearing too.

The awful middle is newspapers with circulations between 100,000 and 250,000. In our part of the country, that includes The News Tribune and The Oregonian. The Spokesman-Review Sunday circulation comes in at 92,389, according to the Alliance for Audited Media.

Not coincidently, those are all newspapers that have featured front-page stories by InvestigateWest.

The reporting gap isn’t something we always notice as it grows. But there are fewer stories, and the stories are shorter. More stories rely on just one or two sources, a dead giveaway that a busy reporter didn’t have time to inquire further. Sadly, newspapers are finding that what their most loyal audiences — including digital subscribers — say they miss most is policy reporting and civic information. The news and information they need to be, well, citizens.

The mass exodus of reporters from local and regional newsrooms also leaves a deficit of mentors for young journalists, and a deficit of opportunities for the next generation of journalists to get hands-on experience on ambitious, even risky, stories. In some ways, that is the much more dangerous threat to our communities because the stores of knowledge collected over decades are less easily replaced than a website or newsletter.

Yet I can imagine a new bounty of local and regional civic journalism, produced by teams of the best and brightest. Newsrooms that have earned the trust of their communities and are rewarded with the kind of support that the opera, the art museums and the libraries have today. Newsrooms that tell you stories that make a difference and stories that are different from what Buzzfeed and Vox Media and NBCUniversal have to say.

Here’s to that future.