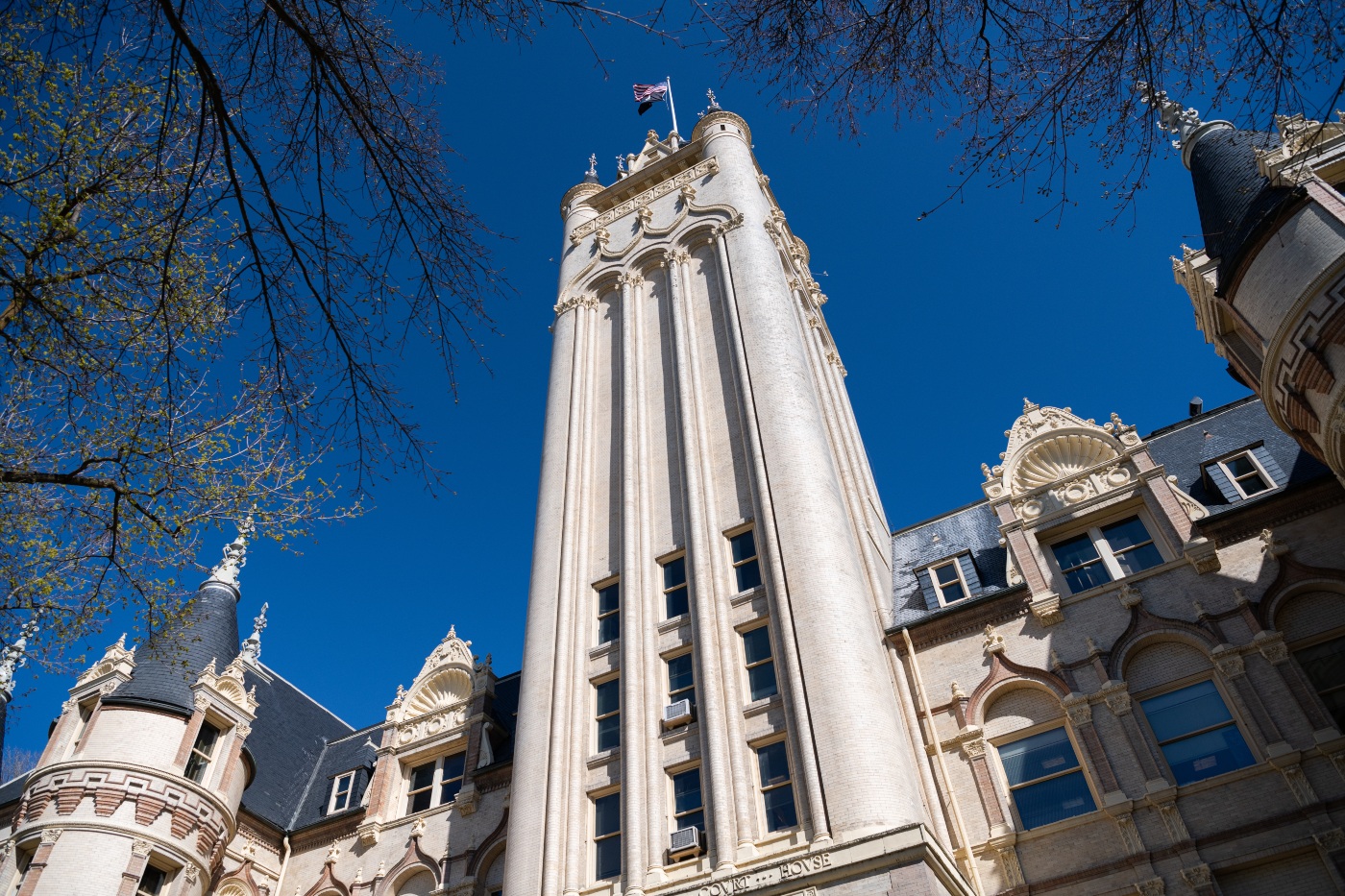 By Wilson CriscioneMay 17, 2022No Comments

A pilot program meant to connect defendants accused of nonviolent crimes with services before their trial now has backing from all Spokane County criminal justice leaders and is ready to move forward.

In an April story detailing how the availability of pretrial services depends on which county in Washington you’re arrested in, InvestigateWest highlighted controversy in Spokane over the program, called “supported release.” The supported release program would allow judges to refer nonviolent defendants to a case manager who could help connect them to services like housing assistance, addiction treatment or mental health counseling. Now, the county will select a third party to provide those case management services in the coming months, says Spokane County Commissioner Josh Kerns.

“Because this is going to be targeted towards misdemeanors in district court and nonviolent crimes, I’m comfortable with it,” Kerns says.

Advocates for more pretrial services across the state previously said they were disappointed in Spokane potentially squandering a more than $400,000 grant from the Chicago-based MacArthur Foundation to implement the program, arguing that it would reduce the rate at which defendants failed to appear in court and prevent them from being held in jail unnecessarily before trial.

In previous discussions on supported release, the Spokane County Prosecutor’s Office, headed by prosecutor Larry Haskell, expressed opposition to the program, fearing that it doesn’t provide the supervision needed to compel defendants to attend court dates. In an email to InvestigateWest last month, Haskell softened his stance, saying he didn’t “resist” the program but he had concerns with involving a third-party group for the case-managing services.

But there was agreement to move forward with the program in a meeting on May 4 involving Haskell, County Sheriff Ozzie Knezovich, District Court Judge Aimee Maurer, the three county commissioners and Mike Sparber, senior director of law and justice.

“I think you’ve got all the stakeholders and all the commissioners in favor,” said county commissioner Mary Kuney.

Related coverage: Where You Live In Washington May Determine Whether You Get Stuck In Jail Before Trial

Still, Haskell maintains concerns with the program. Most of the defendants who will be part of supported release will be those who have issues reporting back to court, and Haskell expressed doubt referring them to services without more supervision will actually reduce failures to appear.

Knezovich, meanwhile, put the onus on the judges to not release defendants who may reoffend while released and awaiting trial.

“It really is going to be on the courts to see if they’re releasing the right people,” Knezovich said.

Maurer said that all the district court judges support the program. It will address a population of defendants who are not at risk of committing a violent crime if released but are held in jail because of concerns that they won’t appear in court. Keeping them in jail, she said, costs the county an “incredible amount of money,” but connecting these defendants with services instead could be a win-win.

“The judges are well aware of community safety concerns,” Maurer said. “We don’t want to be releasing folks that go out and commit violent crimes, or any crimes.”

Kerns is eager to see how the program works.

“We’ll be able to look at the numbers and the folks released on this,” Kerns says. “When you’ve got the judges, sheriff, the prosecutors and risk management agreeing it’s worth a try — that it’s not going to impact public safety — it’s worth us running a pilot and seeing how it works out.”

InvestigateWest is a news nonprofit dedicated to investigative journalism in the Pacific Northwest. Visit invw.org/newsletters to sign up for weekly updates.

FEATURED IMAGE: Spokane County has received millions of dollars in grants from the Chicago-based MacArthur Foundation to reduce the jail population and racial disparities among those who are incarcerated. (Erick Doxey/InvestigateWest)