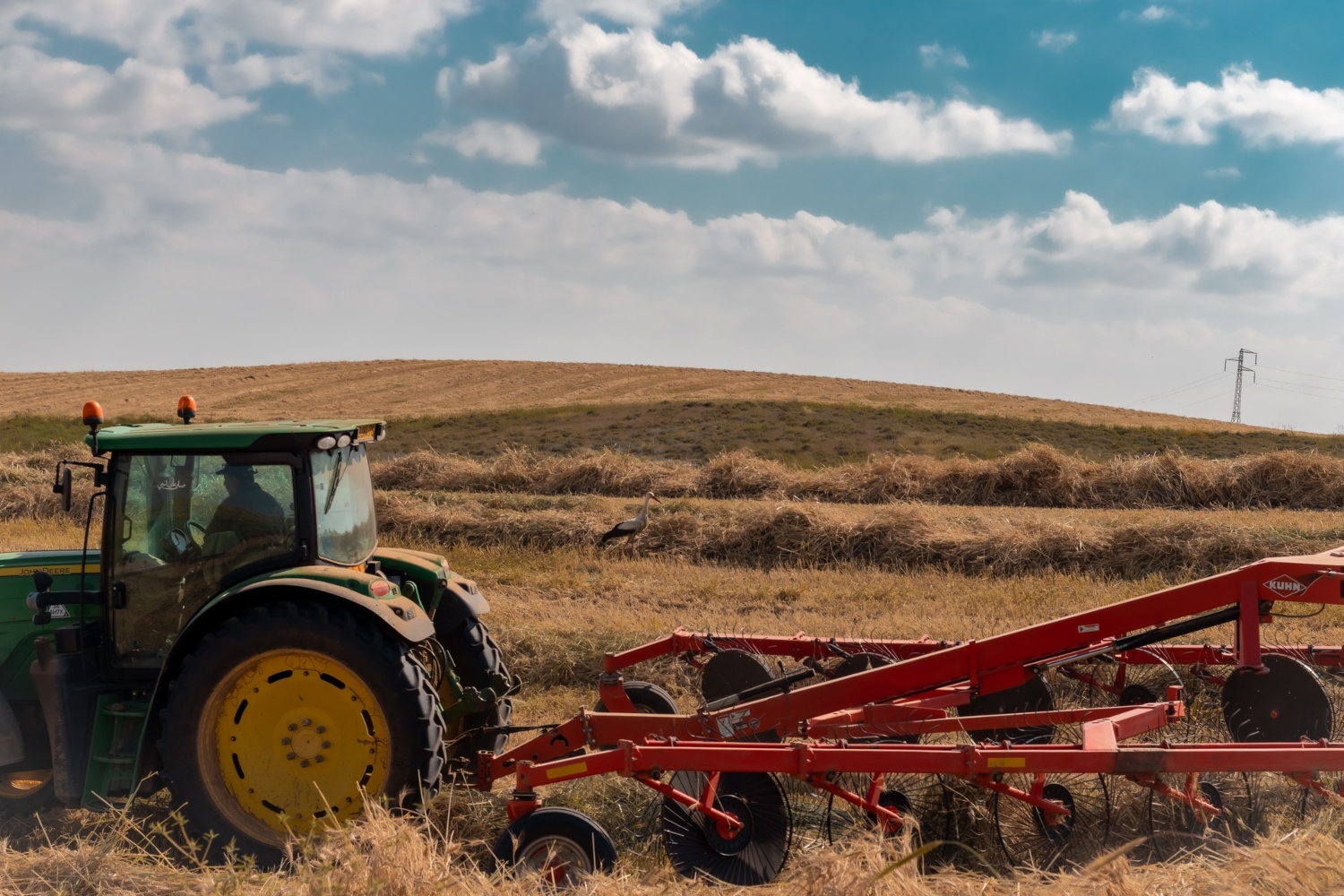 New rules going into effect in Oregon in June and July are expected to protect tens of thousands of workers from illness and death when temperatures soar past 80 or when the air becomes clogged with wildfire smoke.

The heat protections require employers to allow workers to take paid breaks to get relief from the heat, provide access to shade areas outdoors and an adequate supply of drinking water, have a heat illness prevention plan and to gradually introduce workers to high temperatures.

These state rules will go into effect June 15.

The smoke rules, which take effect July 1, require employers to provide N95 masks to protect workers when the air quality worsens and make the masks mandatory when the air becomes dangerous to breathe. Employers also have to provide medical checks.

The rules stem in part from an executive order by Gov. Kate Brown in March 2020 to mitigate the effects of climate change. She welcomed the rules in a statement on Tuesday.

“As we enter what we expect will be another hot and dry summer, all workers, including Oregon’s hard-working agricultural and farmworkers, deserve health and safety protections from extreme heat and wildfire smoke,” Brown said. “With these new rules from Oregon OSHA, I am proud that Oregon will be a national model for heat and wildfire smoke protections for all workers, regardless of income-level, occupation, or immigration status.”

The rules will affect thousands of construction workers, forestry professionals, highway workers, utility personnel and others. But the biggest single group of people who will be protected will be Oregon’s 87,000 farmworkers.

The rules also apply to people who work inside.

“These are broad-based,”  said Aaron Corvin, spokesman for Oregon OSHA. “We believe this will provide better protection in the workplace.”

The rules surpass those in effect in Washington and California, Corvin said. Oregon’s heat rule specifies the length and frequency of cool-down periods and requires employers to put a heat illness prevention plan in writing. Oregon’s rules also stand out in mandating an acclimatization plan that gradually accustoms workers to high heat for example by starting them with light work, Corvin said.

The rules were welcomed by environmental and labor groups, including for farmworkers.

“Oregon is really going to be a leader in the country in terms of the standards they have adopted,” said Ira Cuello-Martinez, policy manager for PCUN, an advocacy group for farmworkers which has been involved in discussions with Oregon OSHA. “We do applaud these efforts.”

“There is going to be a lot of confusion from workers and employers about the work-rest schedule, especially for workers working in different job sites,” Cuello-Martinez said.

He said farmworkers don’t want to work when it gets hotter than 100.

The rules follow two heat-related deaths last June when temperatures soared as high as 119. A farmworker from Guatemala, who had been in the United States a few months, was working on irrigation lines for a St. Paul nursery when he was found unresponsive in a field. A construction worker in Hillsboro died two days later from the heat, Corvin said.

PCUN also wants rules to protect workers from heat-related illnesses in employer-provided housing. Under the rules, employers have to provide indoor thermometers, offer workers free fans if the indoor temperature reaches 78 degrees and they haven’t provided cooler units and ensure the direct sun is deflected from windows or doors with coverings or shade.

The agency is working on more expansive heat rules for housing but those will take months, Corvin said.

OSHA said it will work with employers to help them comply with the protections – and will monitor workplaces to ensure compliance. PCUN said it will be watching workplaces closely for compliance and stay in close touch with farmworkers about conditions.

“We will be making sure the rules are being followed,” Cuello-Martinez said.