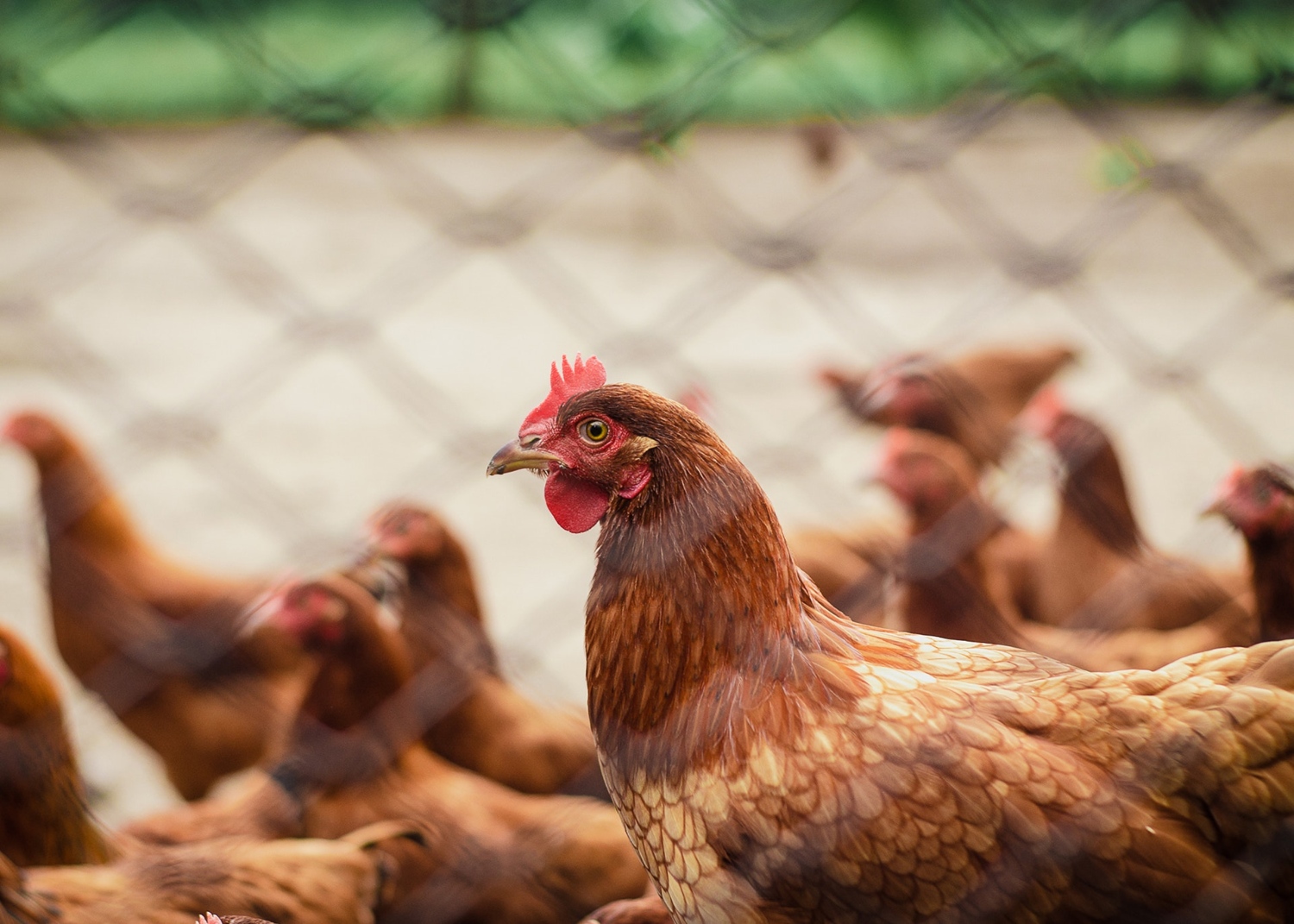 Environmentalists, small farm advocates and local residents are pursuing a new tactic in their opposition to two industrial chicken plants planned for an area southeast of Salem.

They asked the state to ban large livestock operations on fertile farmland – everywhere in Oregon.

The advocacy groups Willamette Riverkeeper and the Center for Food Safety, and Farmers Against Foster Farms recently petitioned the state Department of Land Conservation and Development. It asked the agency to ban the construction of concentrated animal feeding operations on fertile farmland. Such operations, often referred to as CAFOs, raise hundreds of thousands of animals at a time in large facilities indoors. Opponents call them factory farms.

One of the industrial chicken operations would be located in Scio and another in the unincorporated community of Jordan. A third is planned near Aumsville. The first two, which have applied for CAFO permits, would produce millions of broiler chickens and thousands of tons of manure a year, according to their Oregon Agriculture Department applications.

If approved, they would be the largest industrial chicken plants in Oregon, the agency said. The plants would raise the birds for California-based Foster Farms, which contracts with producers in Oregon and Washington.

Before the plots were sold to the current owners, they were farmed, said Elisabeth Holmes, staff attorney at Willamette Riverkeeper. The group wants that use to continue.

“The community has really turned out against the siting and construction of these things,” Holmes said. “It’s a very different kind of ‘farming’ than what small farmers in the area do.”

The petition argues that the area consists of “high-value farmland” that should be conserved for crops.

The petition argues that a CAFO on high-value farmland “robs the soil of its food-producing purposes, capabilities and carbon sequestration purposes.”

It says such farmland plays a “significant role” in storing carbon, considered the leading cause of climate change worldwide. “By covering up high-value farmlands, CAFOs further hinder our state’s ability to grapple with the effects of climate change,” the petition says.

It asked the department to follow its own precedent. In 2019, the agency backed a change that limited the construction of large solar farms on prime farmland because of the threat of soil erosion and compaction and the statewide goal of preserving agricultural land for growing food.

The Department of Land Conservation and Development has 90 days to respond to the petition.

Sadie Carney, spokeswoman for the agency, said it will decide whether to adopt a new rule as sought by the petition, a months-long process.

Supporters of the plants dismissed the petition.

“The solar farm argument is both illogical and irrelevant,” Tim Christopher, executive director of the Northwest Chicken Council, wrote in an email to the Capital Chronicle. “Solar farms do not feed Oregon families; farming locally raised chickens does.”

He said the state and country are facing food shortages.

“Our state needs new sources of local food production and processing. These farming sites represent opportunities to keep these lands in use for agricultural purposes and increase food production for Oregonians,” Christopher wrote.

“The proposed farming locations will have state-of-the art technology designed to keep animal welfare and environmental protections as a top priority,” he said.

Eric Simon, who plans to build 11 barns on 60 acres in Scio, said the opposition is misplaced.

“J-S Ranch will be very efficient with our land and resources,” Simon said in an email to the Capital Chronicle. “Our buildings will cover about 10 acres of the 60-acre farm. In total, we will be taking about 25 acres out of grass seed production. I will argue all day long that we are making that land much more productive than it ever has been.”

He said he will feed about 160,000 people a year and generate millions of dollars in economic activity in feeding and growing 580,000 chickens at a time, with six flocks a year.

Foster Farms will deliver chicks hatched in Oregon City to the plants, where they will spend about two months, growing to about 6.5 pounds. Foster Farms then will transport the adults to its plant in Kelso, Washington for processing.

His operation also will produce 4,500 tons of manure a year. Simon said it would be cleared out of the barns and stored in a separate building, later to be sold to farmers for fertilizing their fields. He said manure is a valuable commodity and a key source of income.

“I’m so tired of hearing about all this,” Peters said. “We are following all the codes and guidelines. Period. We’re heavily regulated. What more can I do?”

He plans to construct 16 barns, raising 750,000 chickens at a time, with six flocks a year. He expects the chickens to produce 5,000 tons of manure annually. His CAFO application said it will be transported to another site.

Simon expressed a similar sentiment: “The people that are opposing our project expect chicken to be on the shelves of the local grocery store for a good price but don’t want people actually growing the chickens. I am proud of the way we care for our birds and feed so many people so efficiently.”

More than 100 people have spoken out against the plants in public hearings and emails to the state. They include many small farmers in the area, said Kendra Kimbirauskas, who owns a 70-acre farm with her husband in Scio. Kimbirauskas is part Farmers Against Foster Farms, which hopes to block the facilities.

Opponents worry they will create dust, odors and flies while polluting the waterways in a flood-prone area. They say the runoff will contaminate a popular fishing hole and the nearby North Santiam River, killing fish and spoiling a popular recreational site.

“We’re calling on the governor to put a pause on the permitting process until we can have a real conversation in the Legislature,”  Kimbirauskas told the Capital Chronicle.

The group paid for billboards with messages opposing the plants in Salem, and asked Gov. Kate Brown for a meeting. She has not met with them.

“At this point, the governor’s regional solutions staff and relevant policy staff are in contact with stakeholders on this issue, and they are working to coordinate information among state agencies and participate in discussions on this topic,” said Liz Merah, a Brown spokesperson.

The Northwest Chicken Council said the opponents were a “small but vocal minority.”

“Anti-animal production groups have a recent history of opposing new permits for agricultural operations in Oregon,” Christopher said. “These are the same special interests that seek to stop fishing, hunting and animal agriculture of any kind in Oregon.”

Simon said he understands the opposition.

“Nobody wants a subdivision yet we all live in subdivisions; nobody wants a big store, but we shop at big stores. People don’t want things in their area. They want it out of sight, out of mind.”

While awaiting his Agriculture Department permit, Simon also is working through the process to get a required permit from the state Department of Environmental Quality. The agency held a one-hour public meeting on a stormwater permit three weeks ago. A stream of locals testified against the permit. Plans for Evergreen Ranch have been approved by Linn County and its CAFO application is undergoing review by the Agriculture Department. The third plant, near Aumsville, is in the early stages, seeking approval from Marion County.