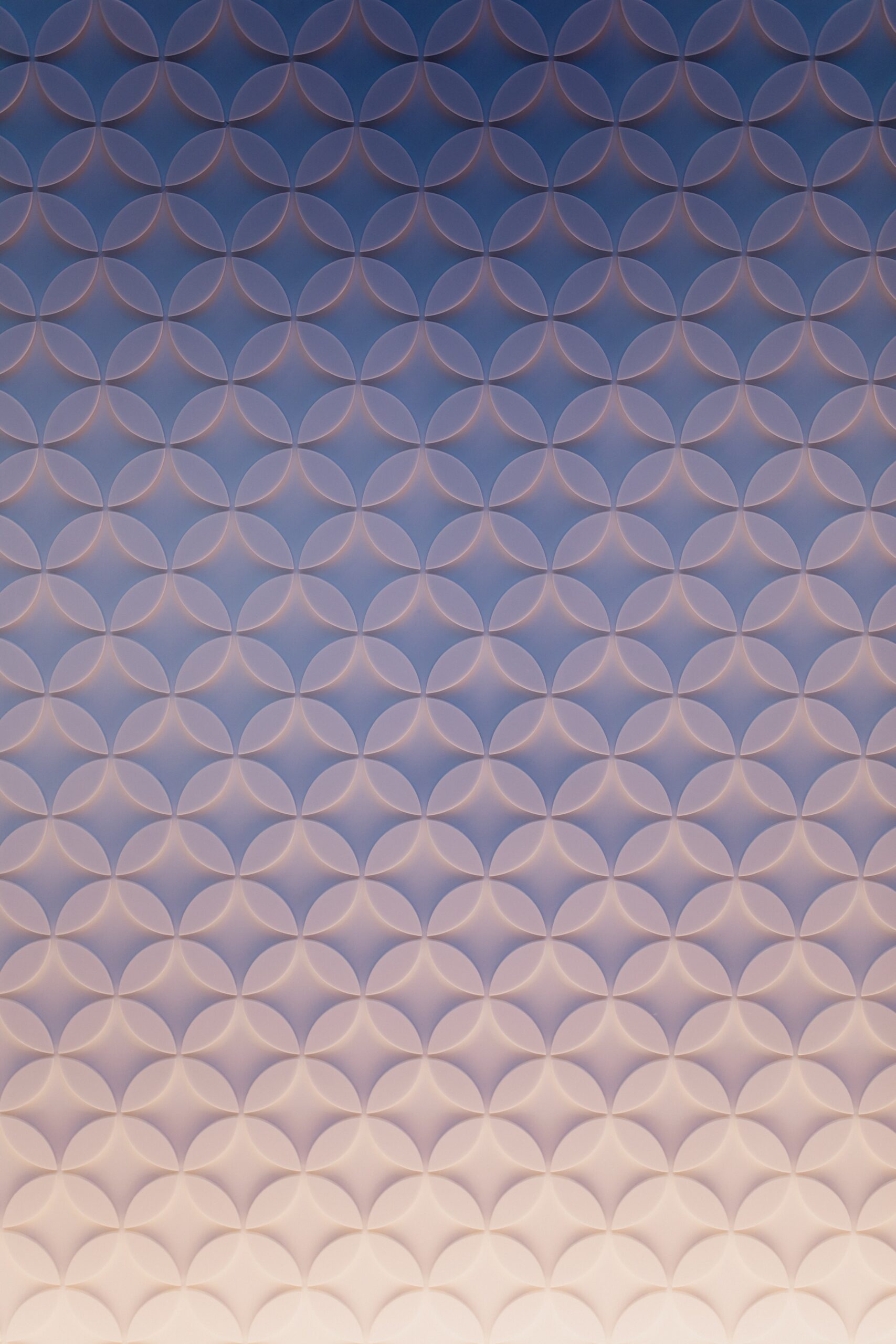 We are thrilled that InvestigateWest has won five awards in the regional NW Excellence in Journalism awards contest, organized by the Society of Professional Journalists Western Washington chapter.

Celebrating independent journalism—and the reporters who make it happen—is important, especially after such a trying year. This journalism is only possible thanks to our supporters like you. To those of you who give, thank you for supporting this critical work. If you’d like to help power independent journalism, head over to our donate page today.

Please join us in celebrating the winning reporters and investigations!

The “Smoky Skies, Altered Lives” series—reported by Mara Kardas-Nelson, Levi Pulkkinen, Rosa Amanda Tuirán Grobet, and Jess Alvarenga—looks at the growing frequency and intensity of wildfires, the risks to climate, health and lifestyles, and the benefits of forest health restoration. Health impacts on farmworkers, firefighters, the general public and vulnerable communities are explored through thoughtful interviews and in-depth research.

The series won at the SPJ Awards in the categories of Health and Science Reporting, Environment and Natural Disaster Reporting, and Series reporting. 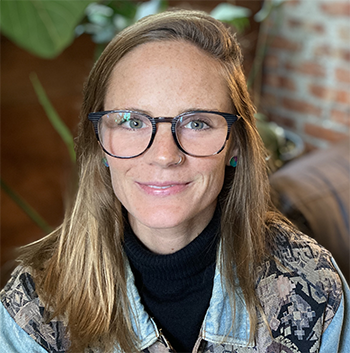 “I’m extremely grateful to have been part of a team looking into the multifaceted ways that a changing climate is impacting wildfires in the American West and what that means for those of us who call this place home. Kudos to the team at InvestigateWest for giving this story the time and space it deserves— we need more local outlets like INVW, committed to investigative, comprehensive reporting about our complex world.” Check out Mara’s work/@marajennkn. 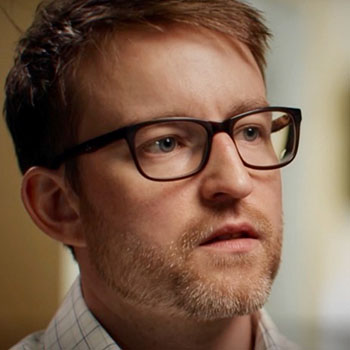 “It was a pleasure to support InvestigateWest and Mara in their reporting on the human tragedy wildfire brings… The part that sticks with me is a theme the folks I spoke with kept hitting, that forests move at different pace than people, and that generations, while long for us, are a blink for a forest. As with so many other challenges, there’s a real question as to whether we can change the way we think about change to match that slower reality. I happen to think we can, and some of the folks doing this work have, but it’s tough as the wild spaces keep burning.” Read more of Levi’s work/@levipulk. 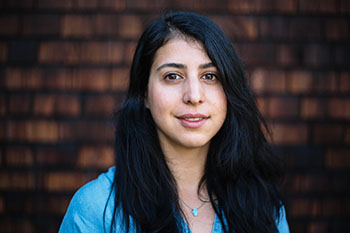 “For the past couple of years I have focused my reporting on immigrant communities in the U.S. Through my work I want to highlight some of the injustices essential workers face, workers who risk their lives to put food on the table for so many people around the country. I want to be able to amplify the voices of those who cannot be as loud on their own.” Follow Rosa’s work/@RosaATuiran. 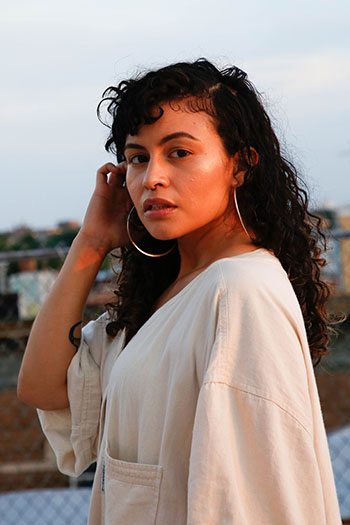 Jess Alvarenga is an investigative reporter and documentary filmmaker. Coupled with their background in journalism and social justice organizing, they use filmmaking as a way to document and reimagine immigrant narratives, particularly that of the Central American Diaspora.

“Farmworkers are one of the most essential workers in our daily lives but are rarely offered the respect and protection that they deserve. Smoky Skies brings attention to the lesser known fight for environmental justice that impacts farmworkers,” Alvarenga says. Check out Jess’ work/@jessalvarenga_.

Last year, reporters Rachel Nielson and Allegra Abramo investigated foster care housing in Washington state. Abramo’s reporting exposed the surge of kids Washington state has been housing in hotels and state offices — sometimes on and off for weeks or months. Nielson later found that the number of children in the child-welfare system forced to sleep in hotel rooms or state offices hit record-breaking numbers in 2020. Their reporting won in the Government and Politics Reporting category. 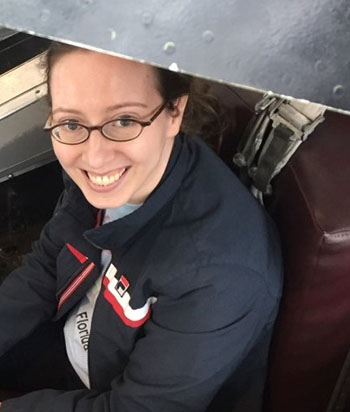 In 2020, Rachel Nielsen covered both systemic problems and COVID-19 crises in foster care for InvestigateWest. Nielsen’s article in September 2020 about foster children shunted into overnight stays in motels and government offices grew out of a simple question: What was the breakdown of office stays versus motel stays? Prior to InvestigateWest, Nielsen worked as a staff reporter, staff editor, and freelance reporter in New Jersey, New York, Seattle and Russia. Follow Rachel’s work: @nielsenreporter. 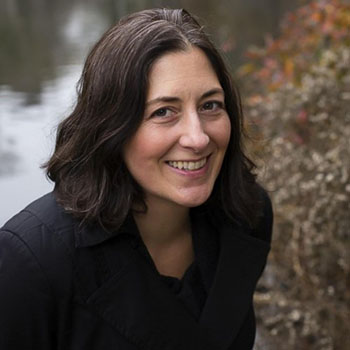 Profiting From Thrift: Who’s Getting Rich Off Your Secondhand Stuff?

Journalist Francesca Lyman dug into mega thrift-store enterprises to investigate who’s profiting from second-hand goods donated to charity at the swelling numbers of for-profit thrift stores across the country. The boom in secondhand shopping opens the door for consumers to be misled about how much the affiliated charities are making versus the for-profit retailers themselves. Lyman’s reporting won in the reporting category for Technology, Business and Economics.

Francesca’s piece is the latest installment of a series she began sleuthing for InvestigateWest in 2013, first published in late October 2015, which focused on Savers, also known as Value Village. It won First Place in an earlier SPJ contest for Investigative Reporting and led to several state consumer inquiries and a lawsuit. This latest piece reveals the lack of transparency for consumers at “copycat” retail store chains replicating Savers’ business model and a pattern of many stores affiliating with poorly-rated charities. A charity-fundraising telemarketer turned whistleblower to give Francesca an inside scoop on what she considered deceptive marketing to ordinary consumers.

“I’m so thankful to the SPJ for all it does to support journalists and to InvestigateWest. I’m lucky to have had Robert McClure as an editor as well as Candace Barron,” says Lyman. Read more of Lyman’s work.

For more local journalism, check out this year’s full list of SPJ winners.