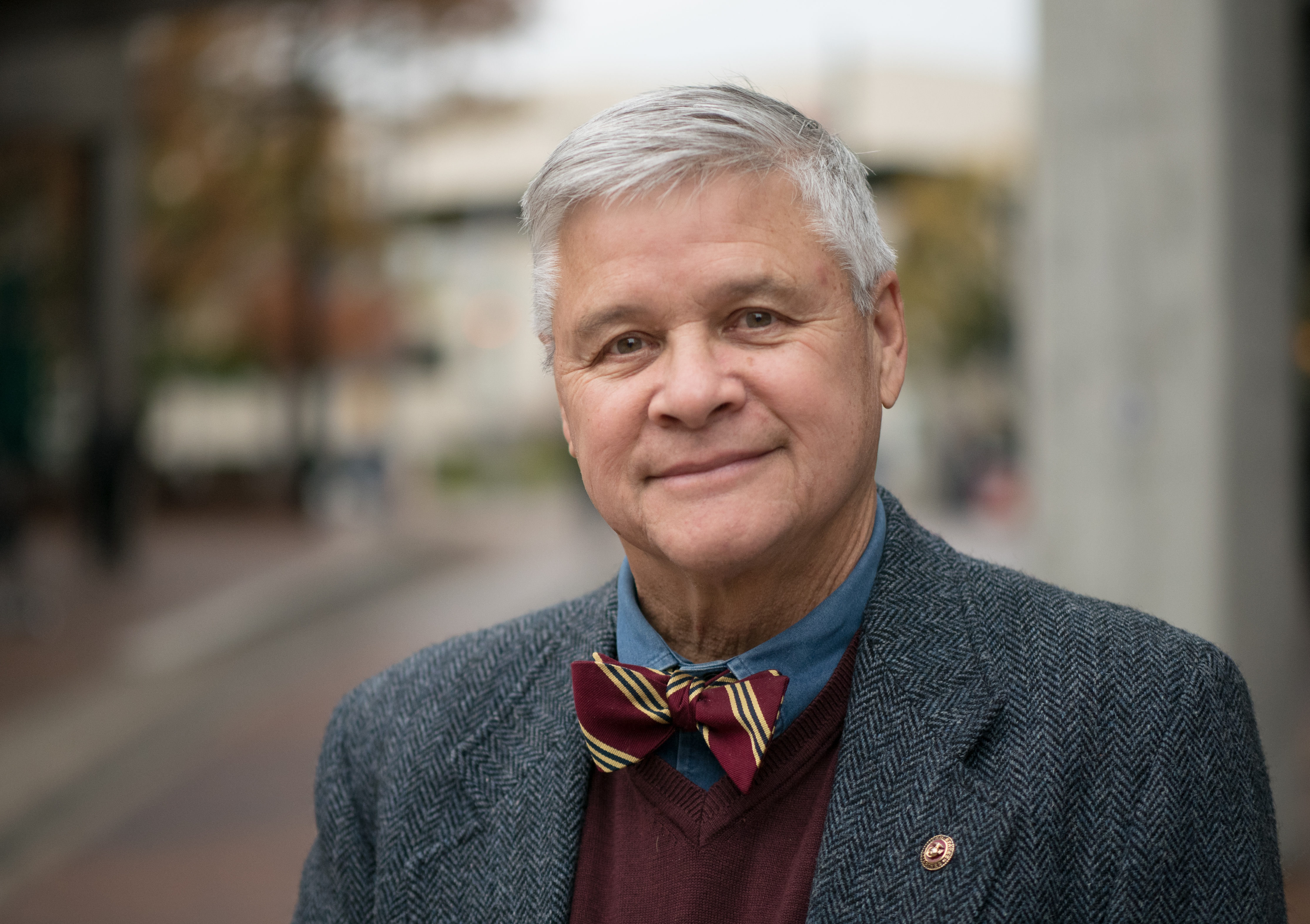 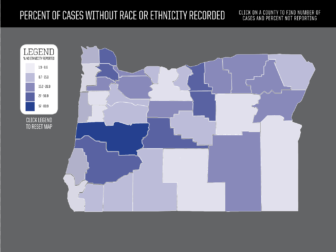 He’s always been something of an outsider in law enforcement. A trained anthropologist with two master’s degrees, Louie felt uncomfortable when, as a rookie cop in the 1970s in Palo Alto, California, he was told to target black drivers for traffic stops. Two decades later, Louie was chief of the Hillsboro Police Department when a resident asked him who his officers were stopping.

“I stopped and said, ‘Gee, I never thought of that. How embarrassing,’ ” he said. “Every chief and sheriff should know what their troops are doing. And if something comes up, is it disparity? Or is it discrimination? Let’s analyze that.”

Seventeen years ago, at Louie’s urging, Hillsboro became the first Oregon police agency to track stop data, which provides demographic details on people stopped by police. When he saw the numbers, the chief was alarmed. They showed Latinos were searched at higher rates than white residents, but contraband was found less often.

Hillsboro went case-by-case to find out why. The answer, Louie said, was not profiling. Instead, it reflected the fact that fewer Latino drivers had insurance. As a result, their cars were towed more often. And when a car is towed, officers search it first.

Corvallis had a similar experience. Then-chief Pam Roskowski had worked alongside Louie in the Palo Alto Police Department, and the two remained friends in Oregon. Louie got a call from Roskowski in 2000, the first year of his stop-data program, asking how it worked. But where Louie treaded softly, asking officers for just six simple data points, Roskowski implemented a stop-data program requiring 16 pieces of information.

The Corvallis program launched in early 2001, with input from the local chapter of the NAACP, the City Council and the police union.

“It came from a philosophy of community policing,” said current Chief Jonathan Sassaman. “A lot of power is given to an officer of the law. It has to be respected. It has to be honored … so that you can serve.”

The department invested about $10,000 in a software application: a screen with 16 fields including the time, reason and duration of the stop, demographics of the driver, and whether the vehicle was searched. Many of the fields populate automatically with date and time, and they default to the most common response, cutting the process down to about 30 seconds.

“It works from the standpoint of getting data into a database,” Sassaman said. “It doesn’t do complicated analysis.”

But it was enough to show trends. The department discovered officers were detaining Latino drivers longer than whites during traffic stops, he said. So the department convened a community meeting and went through each case.

“I like the concept of voluntary. It means I’ve got skin in the game.”

In Corvallis, someone at headquarters reviews every stop to ensure the data form is complete. Sassaman estimates that requires the equivalent of up to two full-time positions each year.

But while Sassaman preaches the gospel of stop-data transparency, he opposes a state mandate to require all agencies to collect the information.

“If you take a top-down approach, what you’ve said is, ‘You’re wrong, and you’re racist,’” he said. “I like the concept of voluntary. It means I’ve got skin in the game.”

In Hillsboro, Chief Louie felt that way, too. “As a chief, I despise mandatory crap,” he said. Louie figured if he voluntarily promoted the idea to a more progressive wave of young law enforcement leaders, stop data would become the norm.

“Over time, it’s become second nature,” said Hillsboro Police Lt. Henry Reimann, who helped Louie launch the pilot program in 2000. The cost to add six fields to their existing reporting system was minimal, he said, and a good investment.

The department has used the data to identify officers who need some training on how to improve interpersonal skills, to explain disparities, and to dispel concerns.

Reimann has never quite understood why so few police departments followed suit.

“When we’re not looking at how we’re doing business, there’s legislation to force us. Then we really cry and dig our feet in the ground,” he said. “We have no complaints. I’m glad we jumped on board in the beginning.”