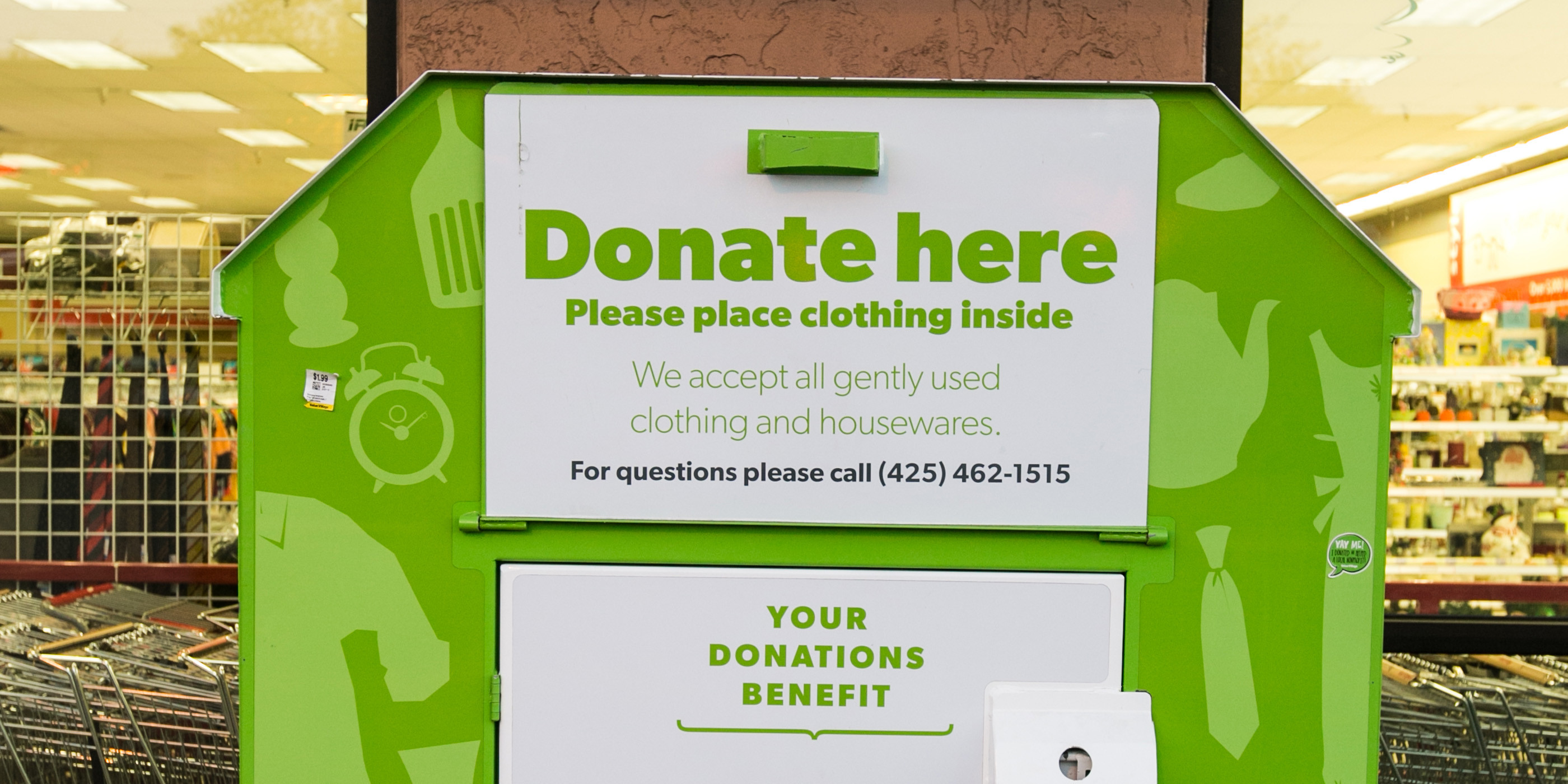 After inquiries from InvestigateWest, and on the eve of a critical report in Minnesota, regulators reversed course in Washington state, requiring Savers, Inc., to register as a commercial fundraiser for the first time since the company set up shop there a half-century ago. In California, regulators demanded a Savers subsidiary file delinquent reports about how much its operations benefited charities.

Read the original investigation: “The thrift store chain that dressed up like a charity and got sued”

And this week in Illinois a state official said the series helped provoke a review of the practices of the thrift store chain, which operates in 30 states under brands that also include Value Village and Unique Thrift.

“We did review the articles and are looking to see to what extent our registration laws may apply,” said Maura Possley, spokesperson for the Illinois state attorney general.

She’s talking about whether Savers must register as a commercial fundraiser. In some states, such as Washington, registration requires transparency about a for-profit thrift store’s financial arrangements with its charity partners.

Savers’ basic pitch to consumers: Donate your used goods here while you shop, and help local charities supporting such causes as the blind, disabled, and people afflicted by diseases like epilepsy and lupus. The message is carried in online advertising, signs at the company’s stores and numerous other avenues, appealing both to thrifty shoppers and people who donate used clothing and household goods. One frequent pitch is “Good deeds. Great deals.”

The company also repeatedly has said that every item donated benefits charity, even though contracts obtained by InvestigateWest and an investigation by the Minnesota Attorney General showed charities generally were paid for clothing but not donated household items such as electronics, jewelry, furniture and CDs.

The proportion of Savers’ revenue paid to charity partners is likely between 8 percent and 17 percent, InvestigateWest found, based on the company’s own statements and estimates of revenues by private business research companies. In addition, at times the company’s charity partners have received less than 5 percent of sales revenue on goods donated on their behalf, InvestigateWest reported, citing government records obtained under state and federal public-records laws.

Since then, in at least some locations, the company has installed signs  that disclose that it is a for-profit entity that pays charities for goods collected on their behalf. But those disclosures don’t say how much of the chain’s revenues actually go to charities.

Until this week, Savers had refused to grant InvestigateWest interviews with company executives or even answer written questions. But on Tuesday Savers’ spokeswoman Sara Gaugl said in an email that Savers has now “opted to proactively enhance our communications. We’re also continuing to ensure we’re in compliance with all applicable charitable fundraising requirements in the states where we do business and are registered as a professional fundraiser.”

Savers has registered as a fundraiser in 19 states, the company now states on its website.

In Washington, where Savers operates Value Village stores, state officials told company officials to register as a commercial fundraiser at least as early as 1987, government records obtained by InvestigateWest show.

After more than two decades of back-and-forth over the point with the Washington Secretary of State’s Charities Division, Savers in 2010 was able to convince Assistant Attorney General Jeff Even that there was no reason Savers should register and trigger the financial disclosure requirements, records show.

After InvestigateWest launched its investigation, Washington Charities Division official Tabatha Blacksmith in August 2013 repeatedly asked Even, other state lawyers and  Savers’ attorneys to provide documents answering the news agency’s questions about why Savers was not required to register as a commercial fundraiser. None were forthcoming, records indicate.

Blacksmith wrote in an email to InvestigateWest, “As we discussed by phone, it is my understanding that our legal counsel spoke to TVI’s attorney in July of 2010 regarding the company’s registration requirements and it was determined that TVI might not be a commercial fundraiser although the public may perceive them this way.” TVI is a Savers subsidiary.

In interviews dating to May 2013, Blacksmith and a Charities Division colleague, Trang Pham, told InvestigateWest that their office wanted the company registered; they also said state officials continued to get complaints from consumers about the company.

However, the Attorney General’s office didn’t decide to pursue enforcing an action in earnest until early November of 2014, after assistant attorneys general Todd Bowers and Sarah Shifley took notice of InvestigateWest’s letter asking why their office hadn’t asked Savers to register all these years. “We are really being pressed by the media with questions regarding Value Village,” Bowers wrote to Even.

The Attorney General’s review, she wrote in a Nov. 26, 2014, letter to Savers, also raised concerns that Value Village may be guilty of “misleading or deceptive” soliciting.

Echoing records released to InvestigateWest under the Washington Public Records Act, state officials say they have received a number of complaints about the marketing practices of Savers.

“It looks as though, based on their communications with the public, with marketing like, ‘Every time you donate, we give to charities.’ it was clear they were acting not just as a for-profit company but as a fundraiser,” she said.

Alison Dempsey-Hall, spokeswoman for the Washington Attorney General’s Office, refused to clarify why state lawyers in 2010, after years of state Charities Division officials pressing for Savers to register, stood down on the request and agreed with Savers’ interpretation of the law. Dempsey-Hall said that answering the question about why the Attorney General’s Office went against the longstanding wishes of its client would violate the attorney-client privilege enjoyed by the public agency.

What are consumers who are curious about Savers’ payments to charity to do?

Sherrell, of the Charities Division, suggested they could file requests for contracts between Savers and its charities partners. InvestigateWest has done that and made the agreements available on its website for anyone to review. Those contracts, while revealing how Savers does not pay for certain items despite its assurance to consumers that it pays charities for “all” goods donated, do not spell out how much the company retains from the sale of donated goods and how much goes to charities.

Tip sheet: Four questions to ask before you donate to a thrift store

In California, the Attorney General’s Office recently required Savers’ company TVI, Inc., to file delinquent reports going back several years. It also asked why certain charities that the retail chain was soliciting for weren’t properly being reported to the state’s charities registry.

Tania Ibanez, senior attorney general in the California Attorney General’s Office’s charitable trusts section, said that because InvestigateWest was in touch with California regulators, they were prompted to investigate why a number of California charities in their registry were marketed on Savers’ websites but failed to file financial data. InvestigateWest’s discoveries were “very helpful,” she said.

Ibanez praised InvestigateWest for bringing attention to the issue of thrift stores, pointing to California’s most recent annual report showing charity benefits of for-profit thrift stores across the state sinking to new lows, from 15.1 percent in 2012 to 9.5 percent in 2014.

“People have a better and better awareness of what telemarketers are,” said Ibanez, “and often how little goes to charities from their phone campaigns.” But most people aren’t aware that for-profit thrift stores are operating in the same way, she said.