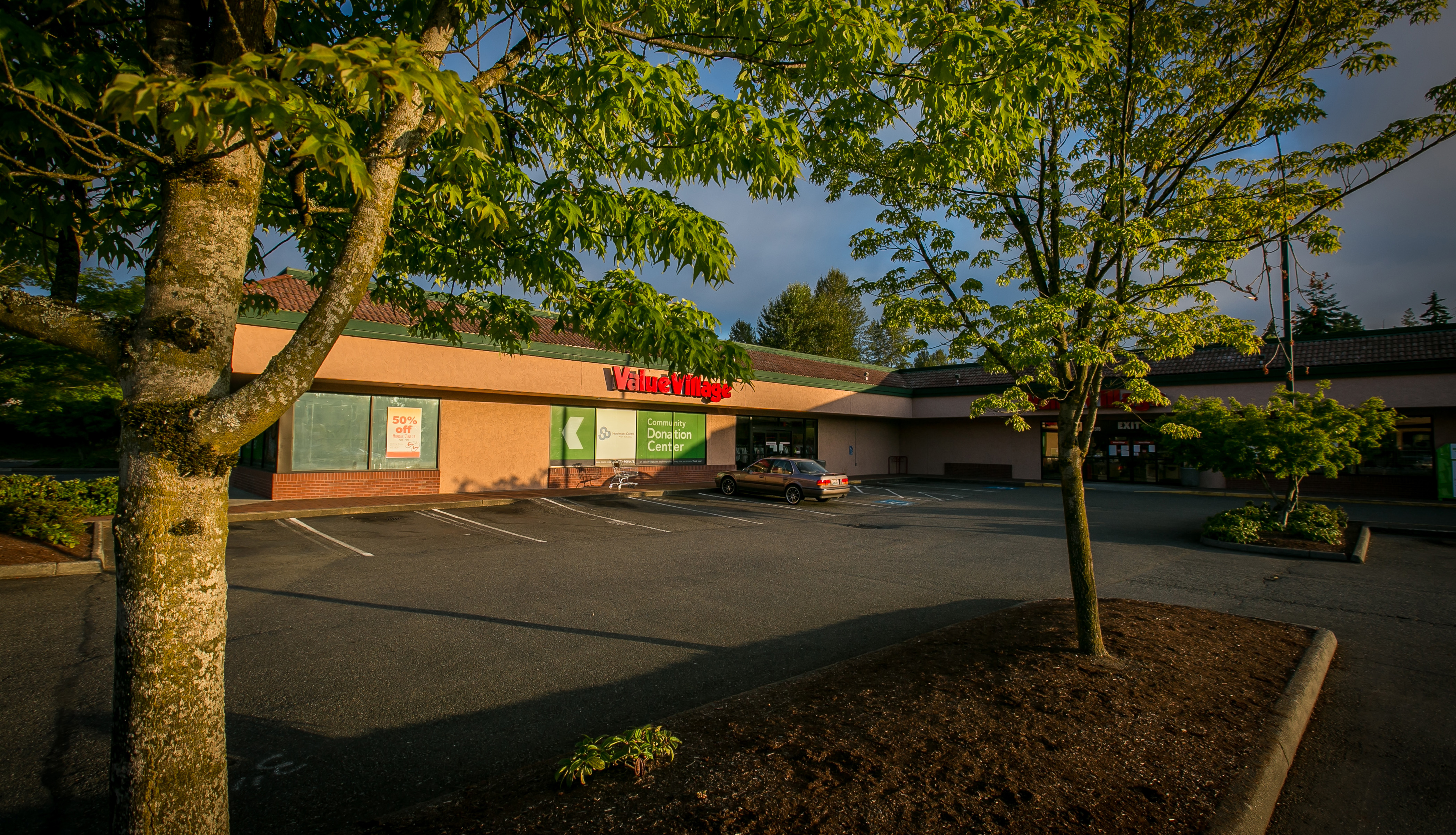 Consumers have long complained about for-profit thrift stores’ practices concerning telemarketing, collection of castoffs and transparency about for-profits’ payments to the nonprofit charities they advertise as their partners, government records show.

In response, numerous state and local governments have tried to rein in the for-profits. For decades their success was decidedly mixed, though.

Then last spring, government watchdogs struck a major blow. Minnesota sued the nation’s largest for-profit thrift store chain, Savers, Inc. — the granddaddy of the for-profit thrift industry, which also operates Value Village and other stores — and won a breakthrough settlement from the retailer.

In the suit, Minnesota Attorney General Lori Swanson alleged that Savers deceived the public about how much it paid to charities, and failed to register as a professional fundraiser as required by law. Among other violations.

Barely a month later, Savers agreed to settle. Without acknowledging any wrongdoing, the Bellevue, Wash.-based company agreed to pay $1.8 million to its six Minnesota charity partners and to better inform Minnesotans about its financial relationship with local charities.

“Donors need transparency to decide whether and how to donate,” Swanson said in a press release issued after the settlement. “This agreement requires enhanced transparency about the role of Savers and the amount that goes to charity.”

But that only helps donors in Minnesota.

More than 1,000 consumers nationwide complained about Savers and its subsidiaries between 2009 and mid-2014, according to records obtained by InvestigateWest from the Federal Trade Commission under the Freedom of Information Act. Most of those consumers’ complaints related to telemarketers who funnel donated goods to for-profit thrift stores. And local officials have heard growing numbers of complaints about the increasingly common charity donation bins turning up in parking lots, empty lots and roadsides.

Charities and for-profit thrifts have long deployed large donation boxes where consumers can drop off their used clothing. As the number multiplied in recent years, some cities sought to regulate them.

Critics say that many bins appear overnight, bearing names of little-known charities or for-profit companies, often placed without permission of property owners. Even bins that bear the names of bona fide charities don’t always direct all of their proceeds to those charities.

Advocates for traditional nonprofit thrift stores argue that the for-profit donation boxes should be clearly labeled as for-profit.

Goodwill and other nonprofits have helped spark efforts at the state and local level to regulate the boxes, with varying degrees of success:

But some cities that tried to ban donation bins lost in court challenges. Lincoln, Neb., ended up facing a court order to pay $100,000 in legal fees in a contentious lawsuit against the city’s ban on collection boxes. The for-profit solicitor for the March of Dimes, Linc-Drop, successfully sued the city. The company alleged that banning the boxes would violate the company’s constitutional right to engage in protected speech. In February 2014, U.S. District Judge John Gerrard upheld Linc-Drop’s suit, arguing that the U.S. Supreme Court regards charitable solicitations as constitutionally protected speech.

So nationally, in some cases and in some places, donors can learn how much they are benefitting charity versus the thrift shop operator. But such statutes are far from common — and may be risky for the local government.

Importantly, three 1980s U.S. Supreme Court decisions say that communities can’t force charity telemarketers to disclose how much donations benefit charity versus how much goes to the commercial fundraiser, such as a for-profit thrift shop.

In each case, the justices struck down disclosure requirements as unconstitutional, arguing that fundraising speech is intertwined with charitable speech, and therefore fully protected under the First Amendment.

This trilogy of cases for years defined how states regulate charitable solicitation.

But a fourth Supreme Court case, from 2003, went better for state regulators. The Illinois Attorney General’s Office sued telemarketers for a veterans group that paid just 15 percent of donations to the charity. But significantly, although the justices said telemarketers don’t have to disclose the percentages, they added that telemarketers may not lie about the proportion going to charity. If they lie, telemarketers could be liable for fraud, the justices wrote.

“Like other forms of public deception,” wrote Justice Ruth Bader Ginsburg for the majority, “fraudulent charitable solicitation is unprotected speech.”

“States may maintain fraud actions when fundraisers make false or misleading representations designed to deceive donors about how their donations will be used,” the court ruled.

Bennett Weiner, chief operating officer of the Better Business Bureau’s Wise Giving Alliance, says consumers deserve more transparency about where earnings from their donated goods go. “There is no requirement under the law as to how much [of one’s donation] should go to that charity,” Weiner said.

In circumstances where solicitors ask for people to leave donations on their front porch, Weiner warns, “most people assume that a charity is the majority benefactor, when that may not be the case. In some cases, charities are not receiving anything. If that’s the situation, then obviously that’s wrong.”

Until more states follow the Minnesota’s lead on for-profit thrift stores, many consumers will remain in the dark. Weiner’s advice to donors: “Make sure charities are really benefitting from that donation. If you just give because someone asks you for a gift, you may end up very disappointed.”