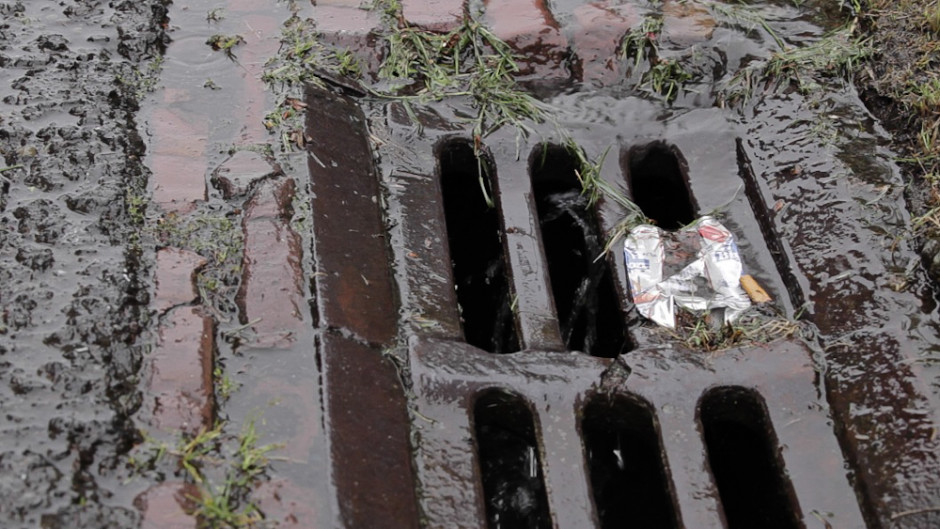 Work to develop solutions to the stormwater problem dates at least to the 1970s. Scientists, government officials and others woke up to the problem in a big way in the 1980s.

Fifteen years after adopting the Clean Water Act in 1972, Congress in 1987 amended the statute with directions for the U.S. Environmental Protection Agency to go after stormwater. But changing the law didn’t fix the problem.

Congress’ action prompted the EPA and its proxies at the state level to begin requiring cities to obtain government permits to operate the systems of gutters, pipes and so forth that dump the polluted stormwater into streams, rivers, lakes and bays. The local governments were required to:

Those requirements kicked in for large cities and counties in the early 1990s and were extended to smaller local governments in 1999. But those requirements aren’t getting the job done, the EPA acknowledges. The agency is working on a proposal to better control stormwater, possibly through some kind of mandatory low-impact development requirement. The agency currently is scheduled to spell out its plans in June 2013.