Many college women say their experiences after being sexually assaulted — often in date rape situations — illustrate a culture of indifference and denial that results in one in five young women being assaulted during their college years. Unclear and conflicted internal disciplinary systems can compound their suffering, according to this series by InvestigateWest journalists Carol Smith and Lee van der Voo and edited by Rita Hibbard. 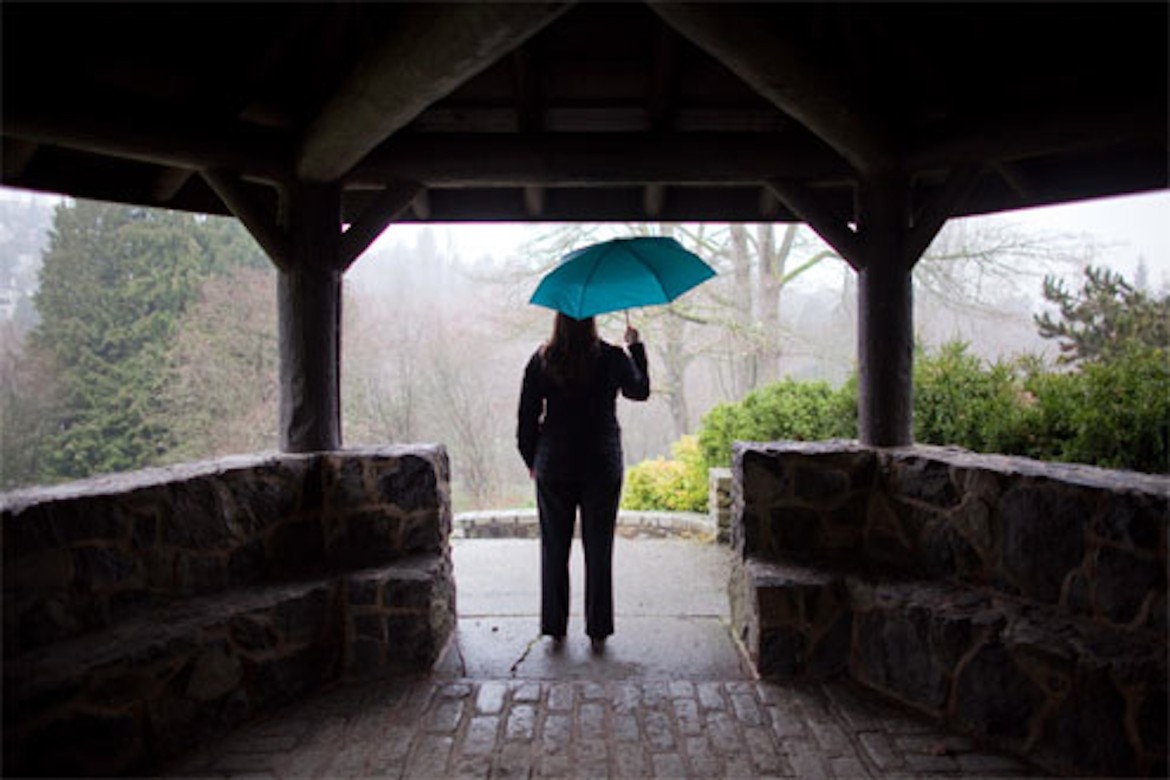 Emily Lorenzen turned to college administrators for help after she was hazed into drinking too much alcohol and woke up naked in bed next to a persistent upperclassman whose advances she had spurned. She found a lack of concern and a desire to protect the university, and says the college investigation and disciplinary process victimized her again. But the experience spurred her father, then head of the board of higher education in the state of Oregon, to begin making changes in that state that could have long-ranging impact for young victims like Emily in the future.

One reason the frequency of sexual assault on campuses continues to be high is that schools are in denial about the scope of the problem, say advocates and victims. In addition, universities have fragmented reporting channels, and women report assaults in various ways – they may call the police, tell a friend or faculty member, go to the hospital or seek counseling at the sexual assault center.

The story of a frustrating search for justice through an unclear and conflicted college disciplinary system is compellingly told through the experiences of two women who reported being raped on campus. Both women say the schools’ handling of their cases compounded their trauma, and both point to insensitive handling that ranged from inappropriate questioning to being required to go through mediation sitting near the man they had accused. Discipline for the alleged perpetrators was light or nonexistent, and left both angered that students who suffer sexual assaults by other students are often left to bear the emotional, physical and financial consequences, while those they hold responsible for their anguish walk away.

A majority of sexual assaults involving college students also involve drugs or alcohol. Advocates say this is one reason the prevalence rate of assaults continues to be high, and also partly why so few are ever successfully prosecuted.

Sexual assault crosses all barriers, gender included, and same-gender assaults are not uncommon on college campuses, experts say, but the obstacles to reporting are even greater.

What happened to one young woman who reported being sexually assaulted on a college athletic club trip and another who reported being raped by a college athlete she casually dated is not unique — their lives fell apart, and the men they accused suffered little or no consequences, InvestigateWest journalists reveal in this series. We show the high prevalence of drugs and alcohol in sexual assaults, the lack of training provided to students to recognize and deal with date-rape and non-consensual sexual situations, and the murky and sometimes conflicting disciplinary processes in place.

These stories illustrate the power of working together. Many of the young women whose stories are told here initially thought they stood alone; when their voices are joined as they are in a project of this magnitude, the scope of the problem begins to be visible. Read this groundbreaking work here, and remember that without your support for independent investigative reporting, this kind of work cannot be done.