By Carol SmithInvestigateWestRead the whole package here.Luci Power was among the first pharmacists in the United States to pressure her employer to take warnings about chemo handling coming out of Europe in the early 1980s seriously.The alarm was triggered by a letter from Finnish researchers published in Lancet in 1979. That study found evidence of exposure in nurses preparing and administering chemo. Their urine contained higher amounts of chemo drugs than control groups.“That was a landmark,” said Power.The Australians had already moved to publish some English-language guidelines. Power learned of them through a friend and colleague. But when she asked for more protective equipment for her staff at the University of California, San Francisco, no one took her seriously, she said. She ended up creating make-shift “personal protective equipment” out of welder’s masks and other scavenged pieces.Then one day, a team from Cal-OSHA happened to be in the hospital monitoring an asbestos abatement project in a room adjacent to where Power and her staff were mixing chemo. The team used her room as a base, so they could observe the asbestos removal from a safe distance.When they saw the pharmacy staff working behind bright red welders’ face shields, they were horrified, she said. They started asking questions.Power told them what she knew of the potential dangers of handling chemo, and her difficulties securing equipment to protect workers from getting it on their skin or in their lungs.

By Carol SmithInvestigateWestRead the whole package here.Brett Cordes had been a practicing veterinarian for nearly a decade when he was diagnosed at age 35 with thyroid cancer.One of the first questions his doctor asked him after he gave him the diagnosis was whether he handled chemotherapy agents.“He said they see a link between chemo and thyroid cancers,” Cordes said, who today is healthy four years after his diagnosis and treatment.“It changed my life. I quit my practice and made it my passion to improve oncology safety for vets.”Animal oncology has exploded within the last decade as some of the most common chemotherapeutic drugs became available as generics. Instead of paying $1,200 a vial, it is $12 to $15 a vial, he said. “That opened the flood gates.”Charlie Powell, spokesman for the College of Veterinary Medicine at Washington State University said the number of vets who handle chemo is low, and those who do receive specialized training and take precautions similar to those required for human medicine."It's very safe to say the vast majority of vets in practice will never give a chemo dose, and will refer to cancer specialists," he said. "It's highly unlikely they will try to tackle themselves."Cordes said he sees that changing. He estimated about 4,000 general practices in the United States administer a few doses a month, often with no special precautions in place.With his medium-sized mixed-animal practice in Scottsdale, AR, Cordes would have put himself in that category.

By Carol SmithInvestigateWestRead the whole package here.Karen Lewis knew what the possibilities were when a routine medical exam returned an abnormal white blood cell count on her four years ago.“I worked in a cancer center,” she said. “I knew.”The 57-year-old, long-time hospital pharmacist was soon diagnosed with a pre-cancerous form of blood cancer called Myelodysplastic Syndrome. Her doctor immediately ordered her to stop working with or around chemo agents.“I started working with chemo in 1993,” said Lewis, who has worked for years at the University of Maryland Medical Center. “Back then there were much less restrictive policies (around handling chemo.)”Her attitude then was similar to those of many of her peers.They had been advised to wear “chemo protective gowns” made of heavy paper, with little cuffs, and double gloves.“But nobody really did (wear double gloves) because it made it hard to manipulate needles,” she said. “And no one said if we didn’t follow (the guidelines) we were at any greater risk.”She also doesn’t recall being advised to wear a mask.“My thinking was – if I don’t actually stick myself or spill on skin, I’m OK,” she said. “I never thought of any other way (it could be) adversely affecting me.”In particular, she never realized that the type of “laminar flow hoods” the hospital used – the commonly recommended type at the time – blew potentially contaminated air back in her direction.

‘Contamination is everywhere,’ expert warnsBy Carol SmithInvestigateWestRead the whole package here.In the United States, there’s a lot of discussion about the difficulties of requiring hospitals and clinics to prove they are not contaminating their workers with toxic drugs.But some other countries are already doing that.In Holland, health care workers can choose to be monitored for exposure and work areas must be tested for contamination. Germany, Austria and Belgium also have aggressive safety programs regulating chemo agents. The United Kingdom and France impose strict regulation on veterinary practices handling chemo. In Canada, British Columbian hospitals do monthly safety inspections and a major union there is preparing to track nurses’ health histories to link exposures to disease. “Contamination is everywhere, even at the best organized facilities,” said Paul Sessink, a chemist and toxicologist who has performed monitoring in about 300 hospitals around the world. European countries are moving to make worker safety regulations stronger, he said, while the U.S. appears almost exclusively focused on patient safety.

‘Secondhand chemo’ puts healthcare workers at risk Healthcare worker? Take our survey here.  Sue Crump braced as the chemo drugs dripped into her body. She knew treatment would be rough. She had seen its signature countless times in the ravaged bodies and hopeful faces of cancer patients in hospitals where she had spent 23 years mixing chemo as a pharmacist.At the same time, though, she wondered whether those same drugs – experienced as a form of “secondhand chemo” — may have caused her own cancer.Chemo is poison by design. It’s descended from deadly mustard gas first used against soldiers in World War I. Now it’s deployed to stop the advance of cancer.Crump knew she had her own war on her hands. She wanted to live long enough to see her 21-year-old daughter, Chelsea, graduate college.And she wanted something else: She wanted young pharmacists and nurses to pay attention to her story.Crump, who died of pancreatic cancer in September at age 55, was one of thousands of health care workers who were chronically exposed to chemotherapy agents on the job for years before there were even voluntary safety guidelines in place. 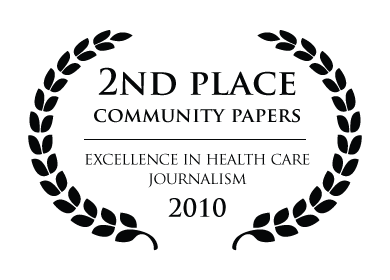 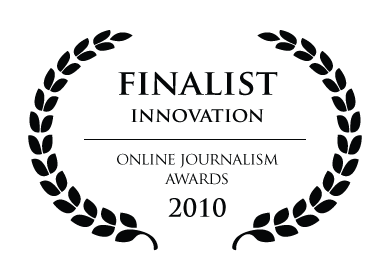 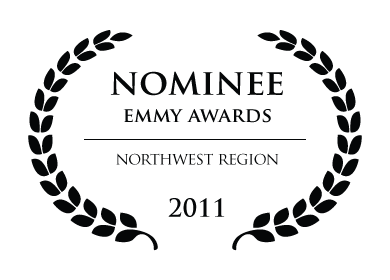