Maybe it was the post-Earth Day glow, or perhaps the prospect of a long-delayed vacation. But today when I and colleagues from the Society of Environmental Journalists visited the most contaminated site in North America, Hanford Nuclear Reservation, I was surprised by the amount of progress that has been made on cleanup.Now, there's no doubt that Hanford is still a mess. The project is starting to look like it will cost roughly twice as much and take roughly twice as long as originally estimated, as Karen Dorn Steele established on our tour. There's been no shortage of screwups and missteps in the cleanup process. Radioactive waste is leaking into the only part of the Columbia River that still flows naturally, onto the spawning grounds for that so-very-rare commodity on the Columbia, a healthy salmon run.And, of course, there’s the seemingly never-ending quest to build what has begun to sound like a figment of someone’s imagination: A plant that encases the worst of the wastes in a glass-like substance for longterm storage. Now it’s supposed to be done in 2019. I’ll believe it when I see it.

Idaho and Washington states could end up housing high-level radioactive waste for decades to come, the fallout of closing down a Nevada repository. President Barack Obama is making good on a campaign promise by killing the Yucca Mountain repository outside Las Vegas, report Erika Bostad and Les Blumenthal of McClatchy Newspapers. But with Yucca Mountain off the table, that leaves the Idaho National Laboratory, the Hanford Nuclear Reservation in Washington and the Savanannah River Site in South Carolina as the likely successors.
“We’re all concerned,” said Jared Fuhriman, the mayor of Idaho Falls, the largest city near INL. “Where are we going to store the waste that we have? How many millions and millions of dollars has been spent, of taxpayer dollars, and now all the sudden, there doesn’t seem to be any future for it? We’re going to have to store them somewhere.”
Fuhriman was echoed by Gary Petersen of the Tri-City Industrial Development Council, near the Hanford nuclear reservation. “We don’t want to become a long-term repository without even having a discussion about it.”

Mercury a threat to Hanford cleanup

The state of Washington is concerned about the possible impacts on the environmental cleanup of the Hanford Nuclear Reservation if the federal Department of Energy picks Hanford for long-term storage of the nation’s mercury, the Tri-City Herald reports today. A state official made the comments at a public hearing Tuesday held by the federal agency, which is considering Hanford and six other sites to store up to 11,000 tons of mercury from private sources over 40 years, and possibly 1,300 tons of mercury left from the nuclear weapons program. A federal law passed last year prohibits the export of mercury beginning in 2013 and requires DOE to have facilities to manage and store mercury by that date. 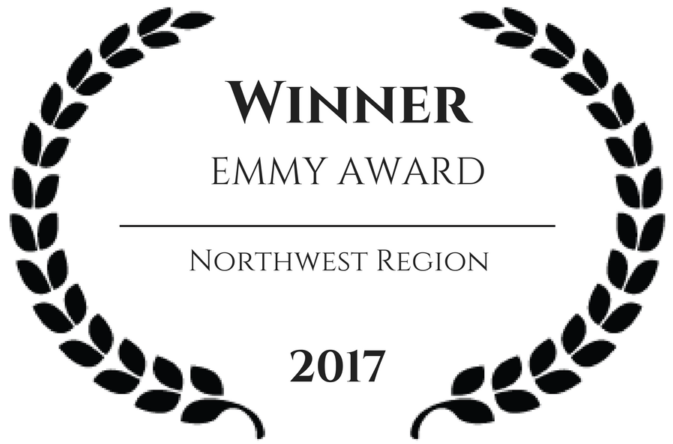