Firefighter Steven Thime hops onto a tree stump to survey the progress of a prescribed burn in 2019 in Okanogan-Wenatchee National Forest near Liberty, Wash.

InvestigateWest reporters are currently investigating the effects of summer wildfire smoke on the health of people in Seattle and surrounding communities, and asking questions about what can be done to reduce the amount of smoke that has choked residents for two successive summers. We’re finding out that the state, along with federal agencies, tribes and others, have a monumental task ahead. And residents face real health threats up to and including death. We’re following up on groundbreaking work we did in Oregon in 2015 with news partner Jefferson Public Radio.

AWARDS AND PAST COVERAGE 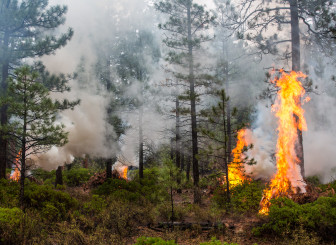 Hate smoky summers, Portland and Seattle? How crisis in the woods is really a social problem

"An epidemic of trees" has resulted from a misguided century-long policy of extinguishing wildfires in the West. Now more people are moving into the woods, even as "megafires" explode. Click to Read More 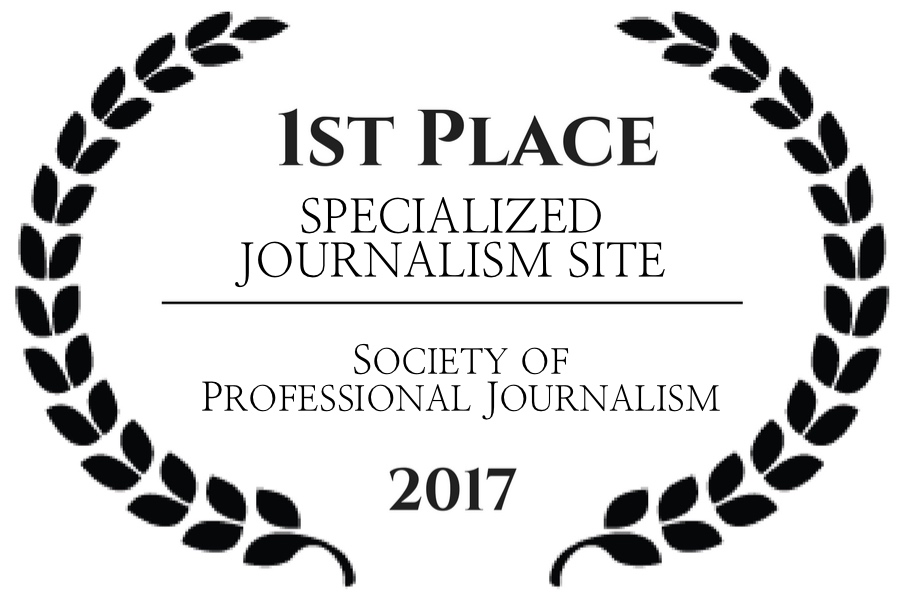 The Weather Channel Digital, in partnership with InvestigateWest, won first place for a Specialized Journalism Site for their reporting project, the United States of Climate Change. 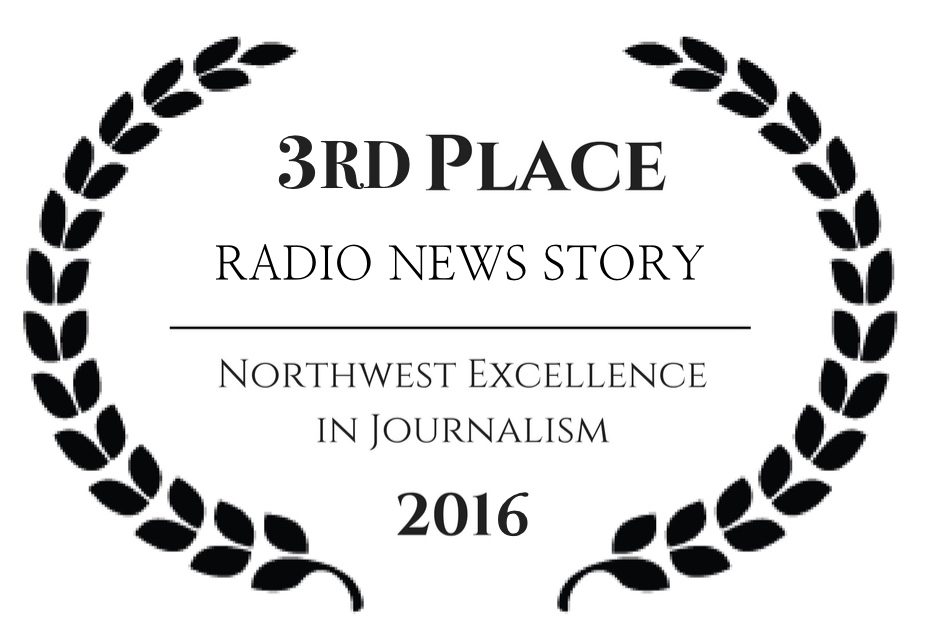 This three-part collaboration with Jefferson Public Radio’s Liam Moriarty takes a look at the causes of — and some possible solutions to — the wildfire conundrum.

Thinning small trees is increasingly popular approach to dealing with a dangerous buildup of fire fuel in Western forests. Click to Read More

Wildfires may not be at historic high levels, but the cost of fighting them certainly is. Click to Read More

BUILDING IN THE WOODS