Many are trying to improve Washington’s struggling child-welfare system, or have ideas for doing so. Some have been tried and failed, but could perhaps be tweaked and resurrected. Others are fresh and untested.

Give kids a better start

Foster kids often get bounced around because social workers have to stick kids where there is a bed available, not necessarily with a family that is well-suited to the child’s needs. And those needs may not be well understood when a child first comes into care.

The state used to have more of what it calls “receiving homes.” These are foster parents who agree to take in children for up to a month after they enter care. Some parents who offered receiving beds have left the system for the same reasons that other foster parents are dropping out. But receiving homes are also paid a higher reimbursement rate, and many were eliminated after the Washington Legislature cut the agency’s budget during the recession, according to Jennifer Strus, the head of the Children’s Administration.

In recent years, several short-term group facilities have opened to receive children when they are first removed from their parents’ homes. One of these, the emergency sanctuary program run by Amara in Seattle, accepts children up to age 12 for up to 72 hours. Amara plans to open a second facility in Tacoma later this year.

They are working to open what they call a receiving “camp,” where children over age 5 can stay for up to a month after entering foster care. 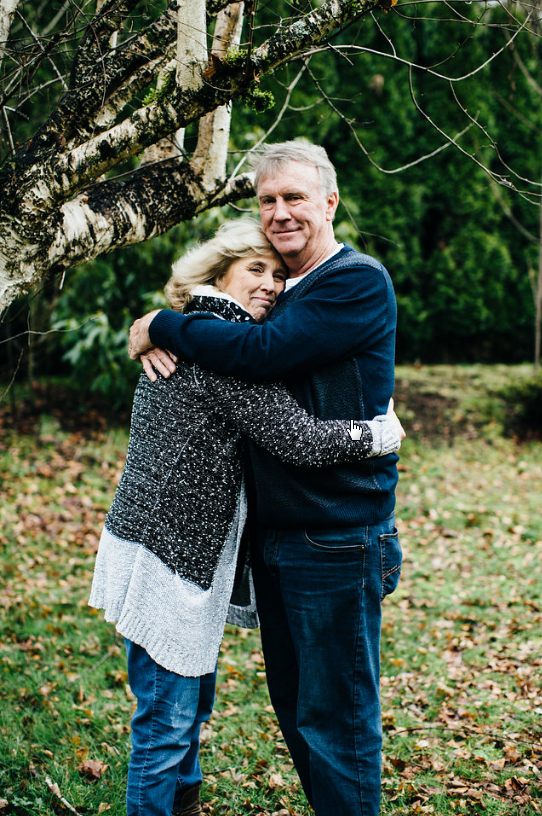 Many kids living on the street are “refugees from foster care.” “Once you’ve been through 10, 12 placements, you’re traumatized, and then every placement is a trigger, and nowhere is safe. So then you fail in all of the next placements, because you’re set up for failure. So by the time they’re 15, 16, 17, they’re like done, and they go the streets. And that’s where I meet them.” —Kathleen Hamer works with homeless kids as a youth outreach counselor at Overlake Christian Church in Redmond.

The idea is to give kids a “soft landing” and let them catch their breath after the trauma of being removed from their parents, said Kathleen Hamer, who works with homeless youth. They would receive assessments and counseling, and advice about their rights and what’s happening to them. It would also give both children and potential foster parents time to prepare for the transition into a family, in the hope that the first match would be a lasting one.

“We’ve got to change at least their entry into the system to give them a chance to have a better shot at success,” Dan Hamer said.

The state should also recruit and fund more of the old individual receiving homes, said

Tanya Copenhaver, who was a social worker for the Children’s Administration for 15 years until leaving last year for a better-paying job in healthcare. Keeping kids in one place while you help them settle in “would make a big difference for some of these kids,” she said.

“It costs a little bit more money, but in the long run, it might save money because kids wouldn’t have to move all the time, and it wouldn’t be so traumatic,” Copenhaver said.

It’s not enough to simply do more and better recruiting of foster parents, because average people with good intentions don’t have the skills to cope with the high needs of the kids in the system today, said Dee Wilson, who was with the Children’s Administration for 26 years and now works on child welfare issues nationally.

Wilson is calling for 1,000 parents in the state, or about one-fifth of the available homes, to be specially trained and paid a modest salary for fostering, on top of the usual reimbursements to cover children’s basic needs. There would be higher expectations for these “professional” caregivers, and they’d be equipped and supported to take on the “pretty severe problems” that many of the kids have, he said.

It wouldn’t be a cost-neutral fix, Wilson said, “but it doesn’t have to break the bank, either.”

At $1,000 a month per foster family, for example, his idea would cost a maximum of $12 million a year if every home fostered non-stop. But it would also reduce the number of children who go into residential facilities, which can cost the state upwards of $10,000 per month per child.

Being a foster parent can be heartbreaking, confusing and isolating, to name just a few of the challenges reported by foster parents. That’s why it’s essential that foster parents get support — both emotional and practical — if they are going to be successful and stick around. But they can’t count on receiving that support from social workers who may be juggling 25 cases or who may change every few months due to high turnover.

The Mockingbird Family Model aims to envelop foster families in a supportive “extended-family” environment. The model consists of “constellations” of up to 10 foster families who live near each other and are supported by an experienced foster family, called a “hub home.”

“Our role basically is to be like the grandparents, or actually we’re the auntie and uncle,” said Mary Donaldson, a hub parent in Kirkland. She and her husband, Gerald, fostered for 15 years before joining Mockingbird in 2009.

The Donaldsons host regular meetings and trainings, organize outings and act as a liaison with the state. But their most important role, Mary Donaldson said, is getting to know the kids, so that the children have a familiar place to go when their foster family needs a respite or when the inevitable blow-ups occur. That helps reduce unnecessary moves.

“If a child is acting out and the parents need a break,” Mary Donaldson said, “instead of calling the social worker and saying, ‘Come get this kid,’ they’ll call us.” Other times, parents will transfer a kid who isn’t working out to another home in the constellation, allowing the child to stay in the same school and among familiar people.

Fourteen Mockingbird constellations are up and running in Western Washington, some funded privately and others by the state. The state’s 2016 supplemental budget included funding for an independent evaluation of the costs and benefits of the model, which social workers, advocates, state administrators and other widely cite as promising and worthy of expansion.

Starting the training and support early for parents who are waiting to be licensed also helps with recruitment, Beth Canfield said.

Strus, the head of the Children’s Administration, said overwhelmed caseworkers run out of patience and time. So she recently hired a person solely to respond to foster-parent inquiries and concerns.

“Foster parents need to be seen as part of the team,” Mike Canfield said. “We need to see foster parents as Good Samaritans trying to do a good thing.”

Create a “face” for foster care

Brandon Fogg, who has experience both as a foster child and foster parent, said one social worker told him the biggest problem is “that there’s not a face to the foster-care system. There’s no one out there advocating for it.” 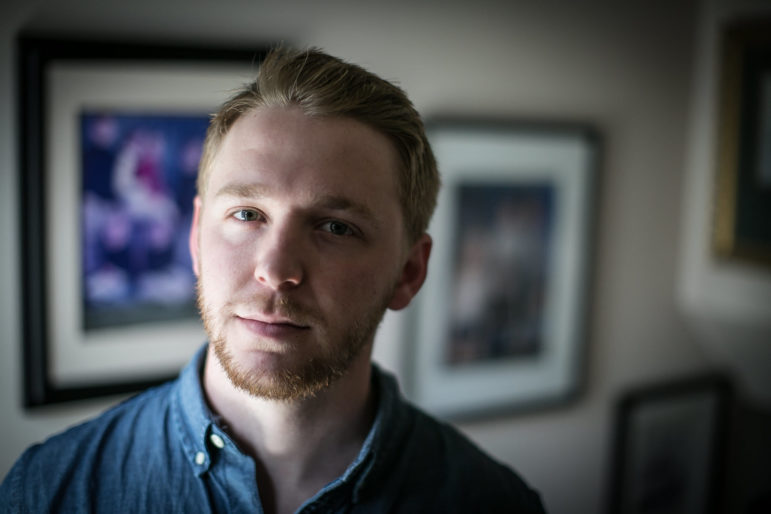 “The parents have way too many rights, when they’re the ones who put the child in this situation in the first place. They told me it’s [our mom’s] constitutional right to be a parent, and we can’t take that away. You don’t have to be a good parent, they told me, it’s not against the law to be a bad parent. When are we going to worry about what’s best for the child? It’s the parents who have all the laws.” —Brandon Fogg, 24, who spent about six years in foster care, until he was adopted. As an adult, he fostered his baby brother for two years in the hope of adopting him, before a judge returned him to their mother in June.

Fogg, who works for a carpet-cleaning company, is trying to find a local celebrity to be that face. He’s working on a plan to track down actor Chris Pratt, who’s from his hometown of Lake Stevens, to convince him to be the face of the organization. And he hopes to start a clothing brand whose proceeds would benefit foster care. He might call it “Foster for Foster.”

“There’s so many celebrities for the children’s hospital, which is great, but they have enough endorsements, and the foster system has none,” Fogg said. “It’s an equivalent issue, it’s just unknown to most people.”