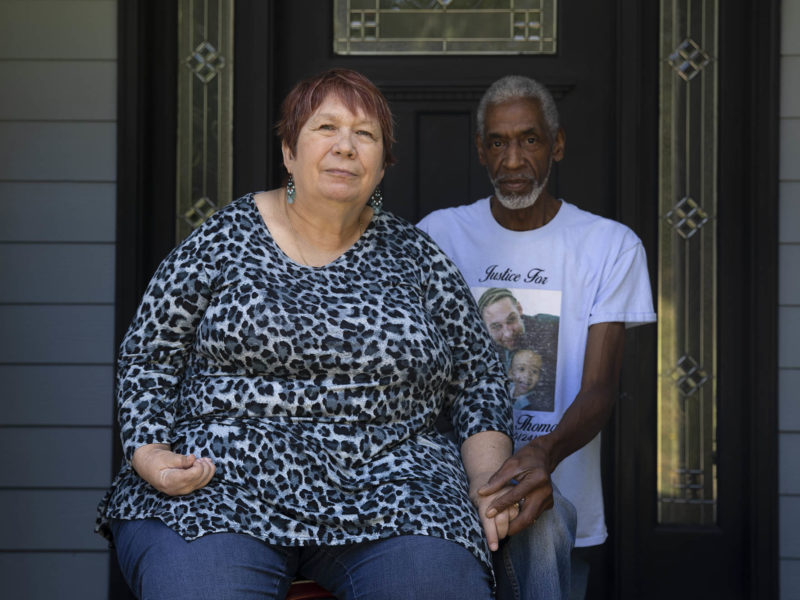 In 2018, Washington voters passed an initiative that made it easier to prosecute police officers who shoot civilians, required independent investigations of police use of force and mandated a new de-escalation training regimen. At the time of its passing, the initiative was considered incredibly progressive—but activists today say existing reforms have done little to slow killings by police, and are now calling instead for foundational change, including steep cuts to police departments’ budgets and diverting savings to better social services such as crisis-intervention units. 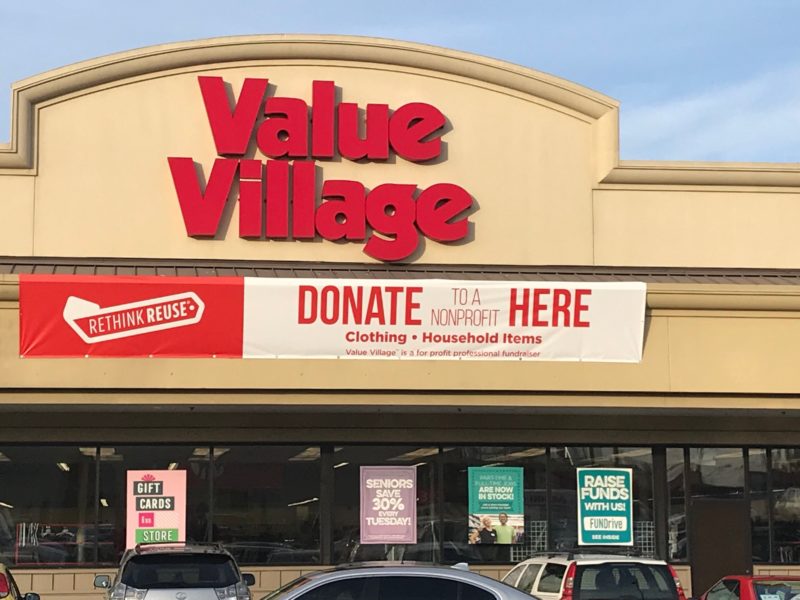 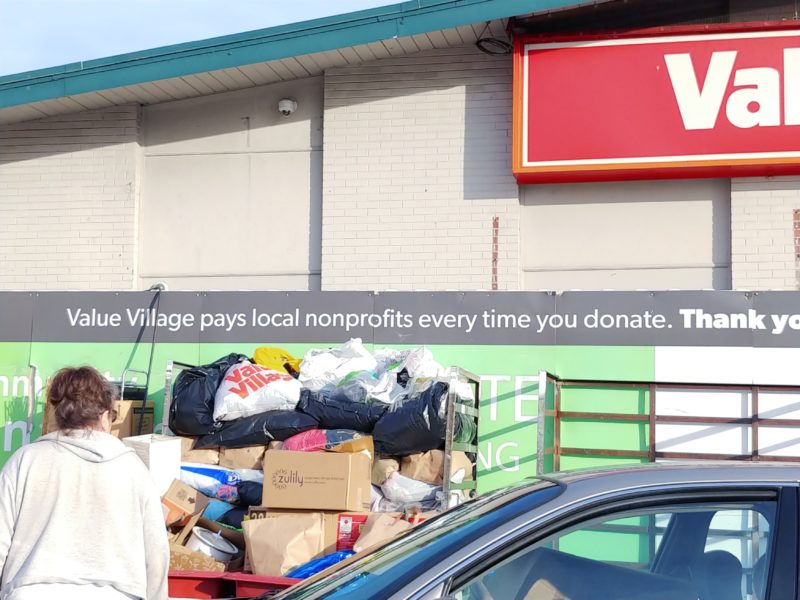 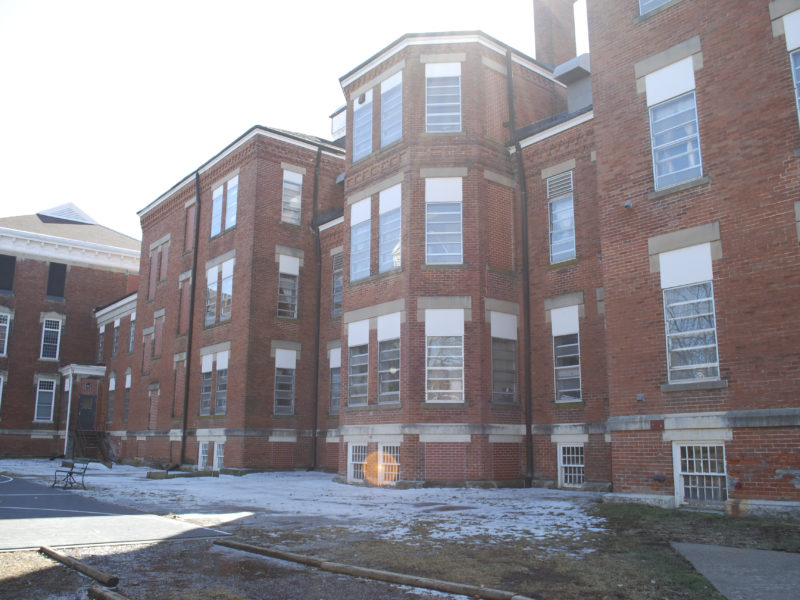 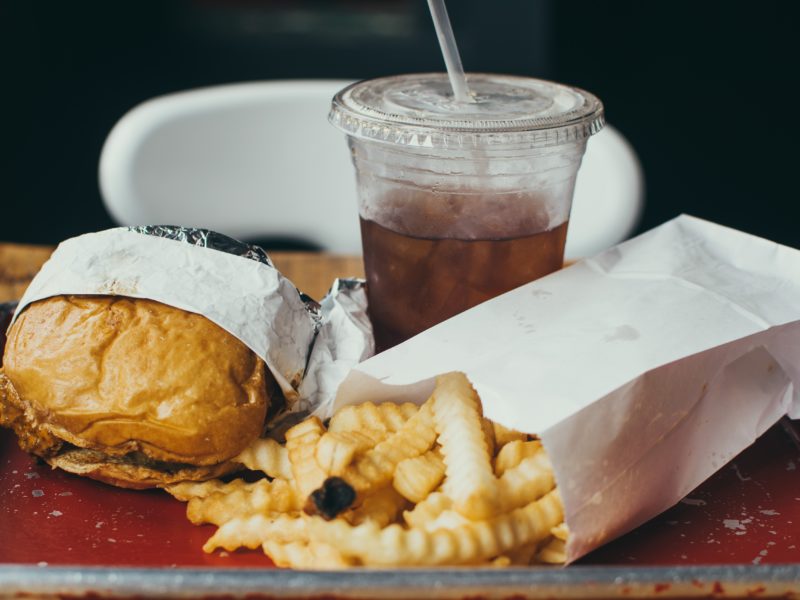 Toxic burger wrappers and other tales from Olympia

By InvestigateWest | October 5, 2017
With Pamplin Media Group, University of Oregon School of Journalism and Communication

InvestigateWest, the Pamplin Media Group and the Agora Journalism Center are teaming up with high school students and others to investigate concussions among high school athletes. If you’re interesting in contributing to this effort please get in touch. We’d especially like to hear from high school students.

A bill sent to Oregon Gov. Kate Brown attempts to crack down on police racially profiling citizens. It drew controversy late in the legislative process when Democrats amended it to make possession of small amounts of heroin, cocaine and methamphetamine misdemeanors instead of felonies to encourage drug treatment.

An expected expansion of Canada’s Kinder-Morgan pipeline could increase the number of oil-carrying vessels in the Salish Sea seven-fold. In preparation for that, Washington Democrats are trying to pass legislation that would improve oil transportation safety, particularly on the water. But it’s an uphill battle and the clock is ticking.

Despite the Flint, Michigan lead-poisoning crisis and the fact that Washington state officials detect 10 lead-poisoned kids a week, bills to reduce children’s lead exposure are struggling in the Washington Legislature.

High turnover among unhappy foster parents is putting more stress on an already strained system and hindering the state’s ability to care for its most vulnerable children. Too often, the state’s program drives away its own foster parents.

With the presidential election less than three months away, millions of Americans will be navigating new requirements for voting – if they can vote at all – as state leaders implement dozens of new restrictions that could make it more difficult to cast a ballot.

Native Americans who live on reservations consistently deal with distances and language barriers when it comes to voting. But experts who study Native American voting rights said recent changes to legal requirements and provisions for voting have exacerbated those problems.

Run-of-the-mill public records requests that get the job done would allow journalists to spot problems–and report on solutions. So why are they so hard to get?

A kerfuffle at an April meeting of the Council of Forest Trust Land Counties has at least one environmental group calling foul, the council’s chairman chastised, and a handful of state forestry leaders ensnared in a legal quagmire that’s hiding behind war-font headlines.

Why school portables may not be cheaper in the long run

By Heather Kosaka, Development Manager | June 21, 2016
With CBC Radio One

Our series with EarthFix on portable classrooms called Inside the Box is featured on CBC’s Early’s Edition. Take a listen as Executive Director Robert McClure chats with host Rick Cluff and tells about the major health concerns associated with aging portables like air quality and the impact it has on learning outcomes.