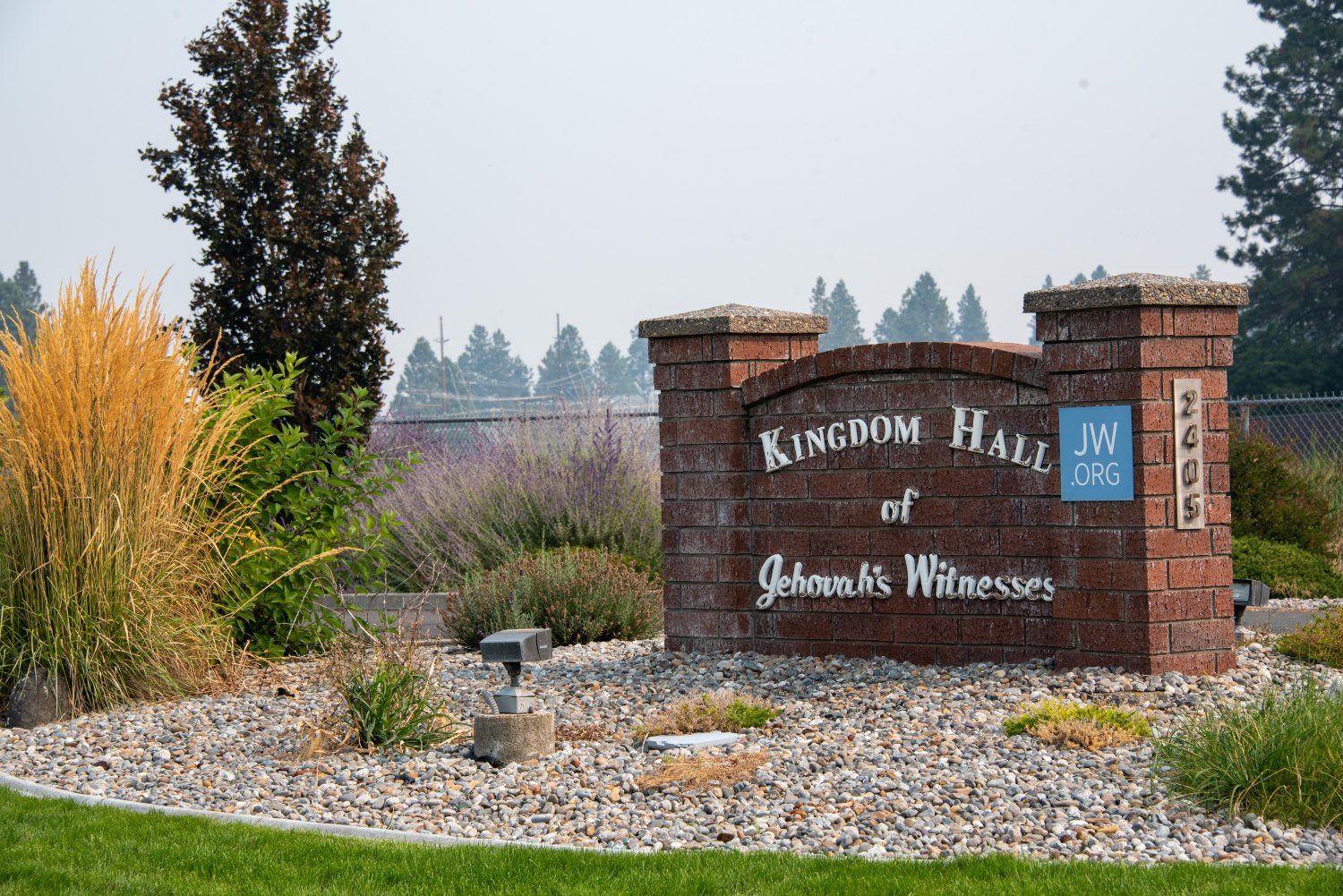 By Wilson CriscioneJanuary 18, 2023No Comments

In response to InvestigateWest reporting on Jehovah’s Witnesses covering up allegations of sexual assault, Washington state lawmakers introduced a bill last week that would make clergy mandatory reporters of child abuse or neglect.

Senate Bill 5280, and its companion bill in the state House, would make it illegal for clergy not to report sexual abuse allegations to authorities unless the information came in the form of a confession. Currently, Washington is one of a handful of states in the country that do not list clergy as mandatory reporters of child abuse or neglect at all.

“I just think the idea that clergy have a duty to report when they hear about [sexual abuse] has got to be a no-brainer,” Frame said. “It’s about protecting children.”

Rep. Amy Walen, D-Kirkland, sponsored the House bill. Frame added that she has collaborated on the bill with former state Rep. Mary Lou Dickerson, who tried to change the law in the 2000s following Catholic Church sex abuse scandals.

Frame said the issue is personal for her as a survivor of childhood sexual abuse. This bill is one of several that she plans on introducing this session to strengthen interventions following alleged sexual abuse.

“We don’t talk about these things. They get swept under the rug,” Frame said. “When nobody is telling anybody, it doesn’t stop, and victims don’t get the support they need.”

In the 2000s, state lawmakers proposed several bills that would have added clergy to the mandatory reporter list, but none of those bills became law. The Associated Press reported last year that while a handful of states have successfully strengthened clergy reporting requirements, some 120 proposed bills amending mandatory reporter laws failed due in part to resistance from the Roman Catholic Church, the Mormon church and Jehovah’s Witnesses.

Across the country, 43 states list clergy as mandatory reporters, according to a federal agency that tracked the state laws in 2019. Of those, most have what’s called clergy-penitent privilege, a loophole that exempts clergy from reporting suspected abuse if the information was learned from someone seeking spiritual advice or during confession.

Washington leaves the decision to report suspected child abuse entirely up to clergy’s discretion. Currently, clergy face no legal consequences for failing to report suspected abuse, but they’re also protected from lawsuits if they do choose to divulge information said in confidence. Washington’s clergy-penitent privilege protects them from being examined in court for any confession made in confidence.

As currently written, the proposed bill in the Legislature would mandate that clergy report child abuse or neglect if they “received the information from any source other than from a confession.” In the past, church leaders have argued that if they were forced to divulge what was said during confession, it could create a chilling effect that would prevent people from trusting the church with the truth at all.

So far, the bill has the support of at least one lawmaker from across the aisle. Sen. Matt Boehnke, R-Kennewick, has co-sponsored the bill.

“No one should be taking advantage of another, especially in the context of a religious figure who you go to for moral, ethical or religious support,” Boehnke said.

Steven Reich, a Seattle attorney representing victims in multiple Washington cases against Jehovah’s Witnesses that InvestigateWest wrote about last year, said he’s “quite happy to see that somebody is proposing these changes.”

Jehovah’s Witnesses have long operated under a “two witness rule,” in which church elders won’t take action against the accused unless two witnesses come forward with information about them. That rule allowed sexual predators to continue to abuse Reich’s clients, according to lawsuits filed in court. This bill would “eliminate” that rule, Reich said.

“That argument would go away,” Reich said. “As soon as they’ve got information that shows they have abuse, they’re obligated to report it.”

That could make all the difference in the world for a child, Frame said. When she was a child, she didn’t tell anyone until a classmate of hers suggested it was OK to tell an adult. That prompted Frame to tell a teacher, who are mandated reporters of child abuse and neglect. Frame said she’s “so grateful for that.”

“And if children are part of a faith community, I want them to be able to trust their faith leaders,” Frame said.

InvestigateWest (invw.org) is an independent news nonprofit dedicated to investigative journalism in the Pacific Northwest. Reporter Wilson Criscione can be reached at wilson@invw.org.