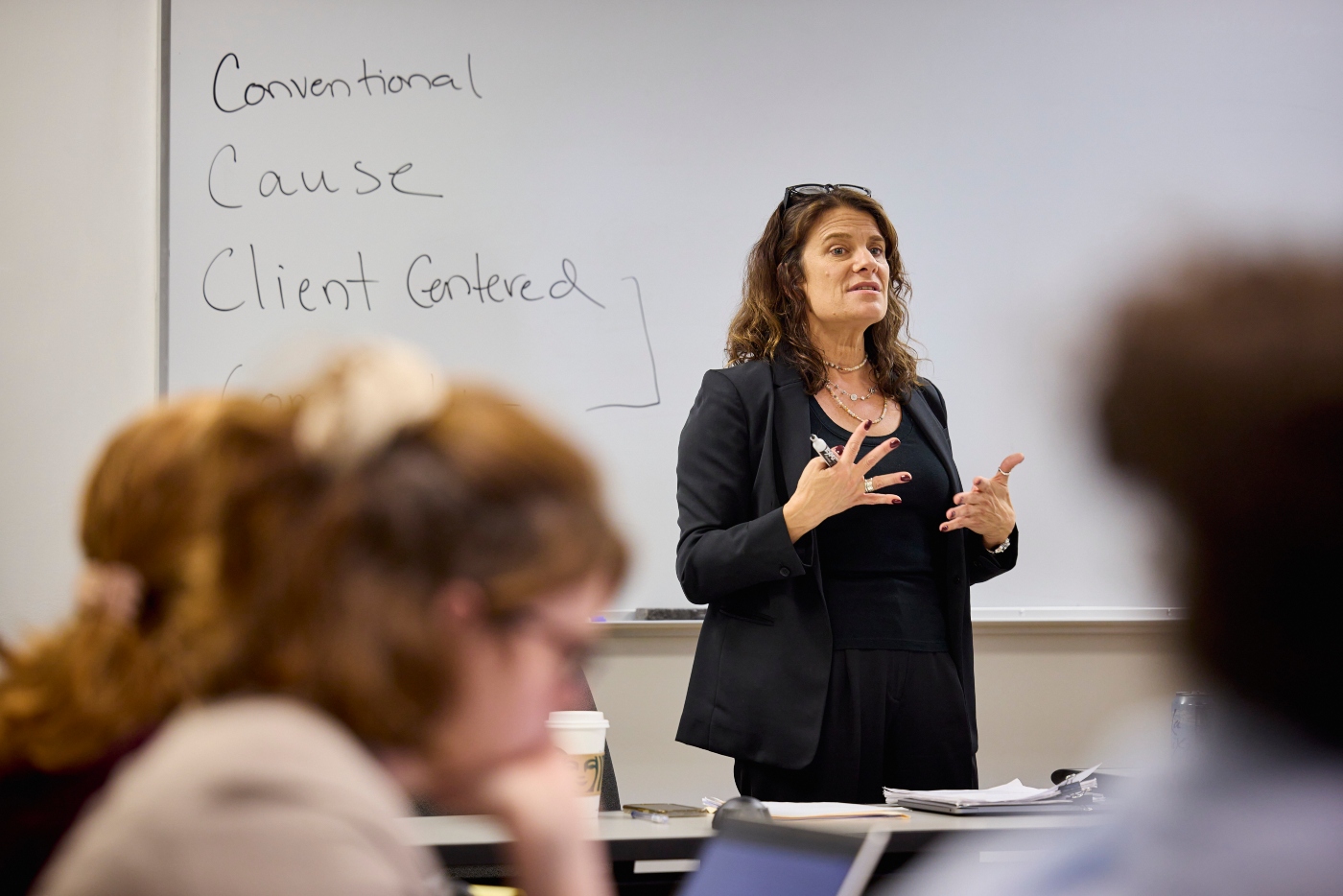 By Kaylee TornayJanuary 2, 2023No Comments

The Oregon Supreme Court ruled Friday that all people convicted by a split jury have the right to appeal those convictions, clearing the way for several hundred incarcerated  people to have their cases retried.

In a unanimous opinion authored by Justice Thomas Balmer in a case called Watkins vs. Ackley, the court lamented the racist origins of the Beaver State’s nearly 90-year practice of convicting people based on the agreement of as few as 10 jurors. The court found that the violations of defendants’ rights were too significant to leave unaddressed.

“Oregon discarded the common-law unanimous guilty verdict requirement … precisely becauseit can prevent racial, religious, and other such majorities from overriding the views of minorities in determining guilt or innocence,” Balmer wrote in his opinion. The result, he said, “is offensive to our sense of what is fundamentally fair.”

The historic ruling signals the end of a two-year wait for an estimated 250 to 300 people who were convicted and had exhausted their appeals before the U.S. Supreme Court ruled in 2020 that non-unanimous jury verdicts were unconstitutional. In a report co-published with The Washington Post in October, InvestigateWest spotlighted those prisoners waiting for another shot at justice.

“The Oregon Supreme Court struck a powerful blow for justice today,” said Portland attorney Ryan O’Connor, who argued the case before the court last May. “All people convicted because of this xenophobic and racist law should get a chance at a new trial consistent with the principles established by the U.S. Constitution.”

“While it took almost 90 years, the court’s ruling goes far in correcting (an) historical wrong,” she said.

Diluting the voices of minority jurors, especially people of color and Jewish people, was the basis for adopting split-jury verdicts in both Oregon and Louisiana, the only other state in the U.S. that had allowed the practice.

Louisiana enshrined non-unanimous juries in its constitution in 1898, during a convention where the stated purpose was “to establish the supremacy of the white race in the state.”

In Oregon, voters embraced split-jury convictions in 1934, after a Jewish man accused of murder was convicted of a lesser charge because a single juror refused to convict.

Louisiana voters overturned the constitutional amendment allowing non-unanimous convictions in 2018. But in Oregon, the practice continued until 2020, when the U.S. Supreme Court ruled such convictions were unconstitutional in a landmark case called Ramos v. Louisiana.

Before the state Supreme Court’s ruling, Oregon’s process of reckoning with old split-jury convictions had unfolded in fits and starts.

The U.S. Supreme Court left the decision up to the states about what to do with the old convictions, and Kaplan and other advocates sought a legislative remedy for cases where appeals had already been exhausted.

Senate Bill 1511 failed to garner support during the 2022 legislative session, however, amid outcry from victims’ advocates and opposition from the Oregon District Attorneys Association. After legislators narrowed the bill and included a $6 million budget request for victims services, the bill failed to make it out of committee.

Advocates had called on Oregon Attorney General Ellen Rosenblum to move on the issue, but she maintained she had no authority to take action before the courts ruled. The Department of Justice defended the state’s use of non-unanimous jury verdicts in the Watkins case.

In a statement, Rosenblum applauded Oregon’s appellate courts for dealing with the issue quickly, calling it “a critical piece of this complex process of undoing a rule that should never have been enacted in the first place.”

“I stand committed to eradicating inequities and ensuring fairness and impartiality in the delivery of justice in our state,” she said in a statement.

The process to sort through the cases will likely happen over the next several months, Kaplan said.

The Oregon District Attorneys Association, representing the lead prosecutors in all 36 counties, expressed concern in a statement about the workload related to handling old cases, some of which were tried decades ago.

Oregon is also experiencing a public defense crisis, which will compound the difficulty involved with reopening cases. A 2022 report from the American Bar Association found Oregon has only 31% of the public defenders the system needs to function properly.

The Oregon Supreme Court acknowledged the ripple effects of its ruling.

“We recognize that our decision in this case will likely lead to the reexamination of many judgments that became final years or decades ago,” Balmer wrote in his opinion. But “in these circumstances, the important value of finality in the criminal justice system must give way to the constitutional right to a unanimous jury verdict.”

FEATURED IMAGE: Aliza Kaplan, a criminal defense attorney, has been advocating on behalf of prisoners languishing in Oregon prisons for years after their convictions were ruled unconstitutional. “As a criminal lawyer, I was like, ‘This is the most ridiculous thing I ever heard,’” Kaplan said. (Leah Nash/InvestigateWest)