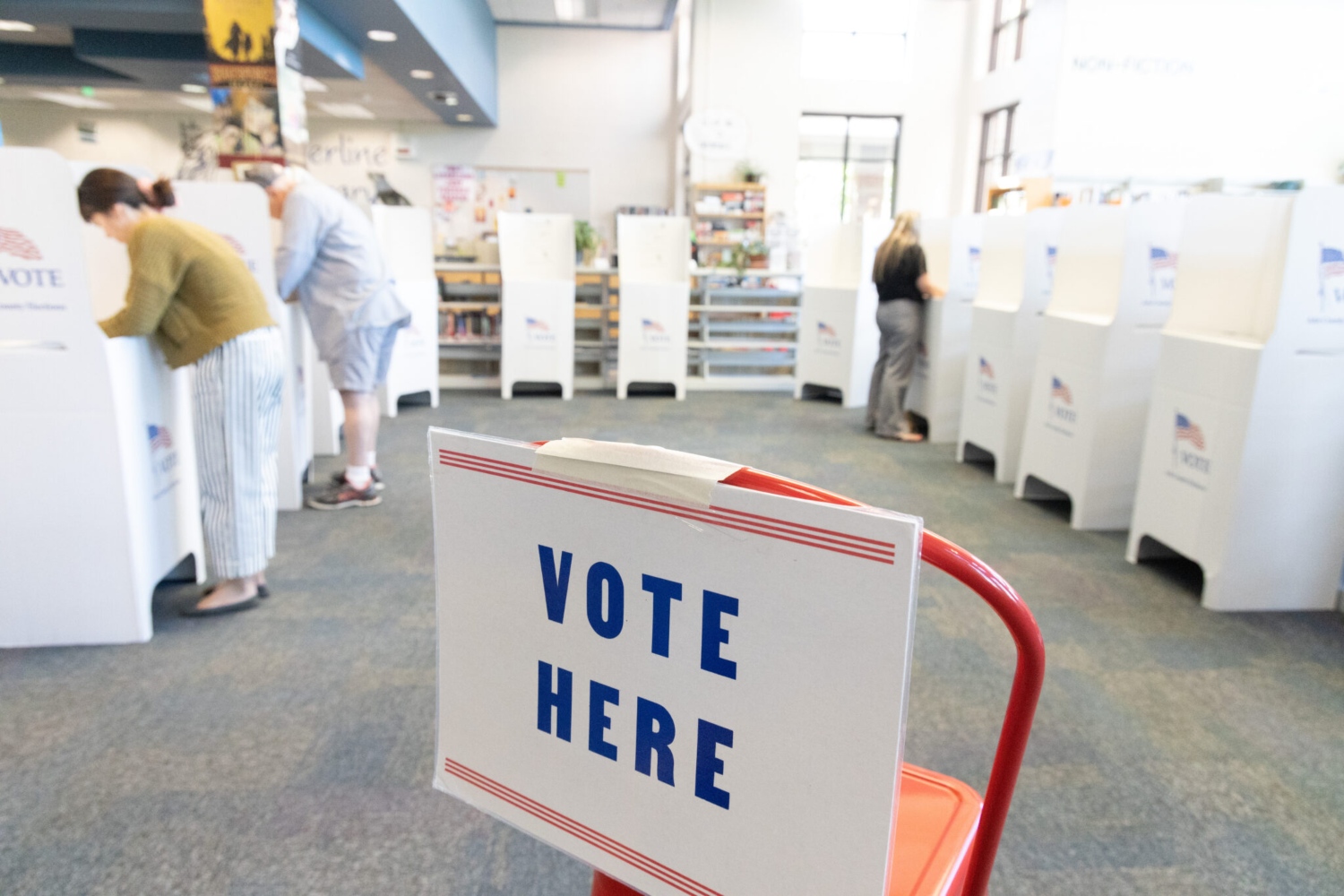 By Kelcie MoseleyDecember 19, 2022No Comments

Idaho’s primary election is, essentially, the whole contest. With partisan divides that strongly favor Republican candidates, the majority of campaign spending happens in the months leading up to primary elections, and Democrats do not even run for office in many districts.

The Idaho GOP closed its primary process starting in 2012, so that only registered Republicans can vote for the candidate they want to advance to the general election — where Republicans dominate so heavily that a primary win often guarantees election to a seat.

The party will soon decide on further restrictions that would keep more voters from having a say in which Republican candidate will advance to almost-guaranteed general election wins.

Delegates at the summer GOP convention approved sending a rule about crossover voting to the state central committee, by a vote of 403 to 265. The proposed rule was drafted by Branden Durst, a former Democratic legislator who joined the Republican Party in 2020 and ran unsuccessfully for superintendent of public instruction in this year’s Republican primary.

In July, Durst said Democrats want to “come into” the Republican Party to pick its “quarterback.”

Durst has said the party “must address its Democrat primary crossover problem.” He claimed tens of thousands of Democrats registered as Republicans to vote in the Republican primary, but Deputy Secretary of State Chad Houck said those numbers do not match the data reflected in voter rolls.

“This is an opportunity to nominate people to represent this party, which is the most sacred thing this party does,” Durst told the delegates in July.

The rule states that county and legislative district central committees can determine the political affiliation of people who file, or intend to file, as Republican candidates for any elected position in that county.

Legislative district central committees could determine the political affiliation of Republican candidates for the Legislature, and the state central committee could do the same for state political offices and U.S. federal offices, according to the rule. All three would also be allowed to endorse candidates.

Durst’s proposed rule also outlines how a voter can be disqualified from registering with the Idaho Republican Party, such as those who:

Since Durst registered as a Republican in 2020, he would not be disqualified under the proposed rule.

Dan Cravens, who has been chair of the Bingham County Republican Central Committee since 2013, said he thinks those supporting the rule are those who lost previous primaries, or their preferred candidates lost to other challengers.

“The logic here is that we are the true Republicans, we lost in the primary and it must be because there’s massive numbers of people who are not Republicans voting in the primary, therefore we need to redefine who can participate in the primary to a much narrower group so that the result they feel is the correct one occurs,” Cravens said.

Cravens worries that if the rule is adopted, it will damage the Idaho Republican Party and cause voters to abandon the party, even in a state that is so deeply Republican.

“If you start making it hard to vote in our primary, you start making it exclusive, and if they’re successful in narrowing the ideological tone of the candidates to this libertarian philosophy, what will happen is voters will begin to look at alternatives,” Cravens said.

Concerned Republicans should reach out to Rules Committee, chair says

Cravens said he hopes people will contact members of the rule committee and their county chairs with their thoughts about the proposal leading up to the meeting.

“The more voters that hear about this and express their concern over it, which I feel there’s a great deal of folks who would and do, would diminish the chances of it passing,” he said.

FEATURED IMAGE:  Voters cast their ballots at Timberline High School during the Idaho Primary on May 17, 2022. (Otto Kitsinger for Idaho Capital Sun)