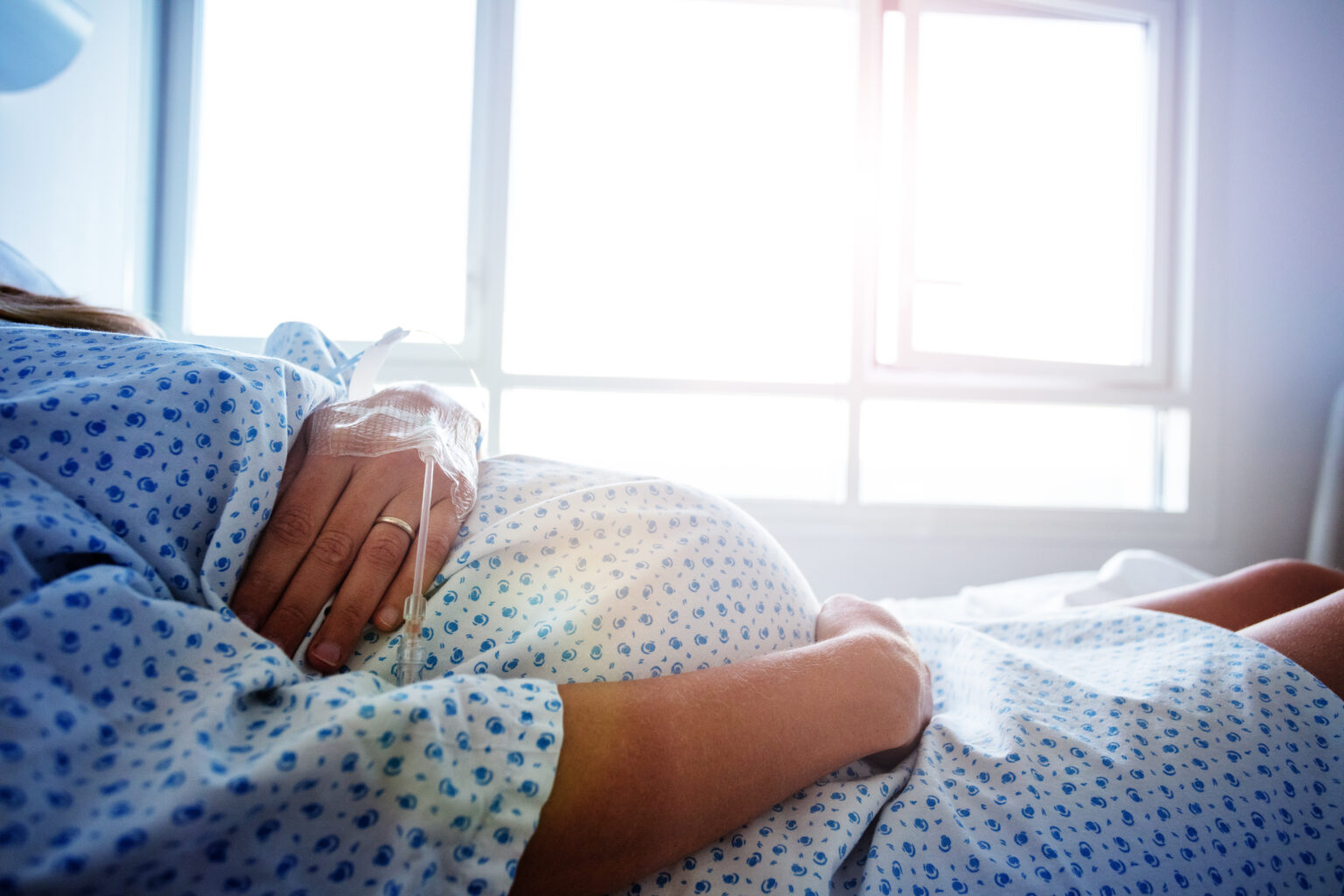 Report: Deaths among pregnant women in Idaho more than doubled in 2020

By Kelcie MoseleyDecember 13, 2022No Comments

Home » Health » Report: Deaths among pregnant women in Idaho more than doubled in 2020

Idaho women who died from pregnancy-related problems doubled between 2019 and 2020, according to the latest Maternal Mortality Review Committee report published Friday by the Idaho Department of Health and Welfare.

The review committee, which includes obstetricians, nurses, midwives, medical examiners and other professionals from across Idaho, identified 11 maternal deaths in 2020. That’s up from five deaths in 2019 and 10 in 2018.

In all but one case, the committee did not identify the COVID-19 virus as an underlying cause of death.

All of the deaths were deemed preventable with more knowledge and continuity of care, according to the report, with six having a good chance of altering the outcome with proper monitoring and treatment. Eight of the 11 women — or 72% — were covered by Medicaid. Nine of the 11 deaths were determined to be related to pregnancy, which means a cause related to or aggravated by pregnancy.

The Idaho Legislature approved a bill establishing the Maternal Mortality Review Committee in 2019 with funding from a four-year grant provided by the Centers for Disease Control and Prevention. The 12-member multi-disciplinary committee reviews the medical and death records of women who died during or within one year of pregnancy to identify trends and risk factors and provide policy recommendations and best practices for lawmakers and medical professionals.

Because the committee is grant funded, it has an expiration date of July 2023, when it will need to be re-evaluated by the Idaho Legislature to continue into the future.

The committee works to determine the cause of death and whether it was preventable, if it was related to pregnancy, the factors that contributed to the death, and recommendations and actions that could prevent similar deaths in the future.

None of the deaths occurred in Idaho’s fourth health district, according to the report, which includes Ada, Boise, Elmore and Valley counties.

The new report sent Idaho’s pregnancy-related mortality ratio as calculated by the committee skyrocketing from 13.6 to 41.8 pregnancy-related deaths per 100,000 live births within one year of pregnancy. That metric includes deaths due to injury, substance abuse, overdose and suicide.

According to the Idaho Department of Health and Welfare’s vital statistics, there were 21,540 live births in Idaho in 2020.

The committee found that three of the deaths could be attributed to neurologic or neurovascular conditions, such as strokes, aneurysms and epilepsy, three were related to infection or injury, one was related to a mental health condition and two were cardiovascular medical conditions.

They also recommended the establishment of a statewide perinatal collaborative to promote best practices and multidisciplinary care for pregnant women and said Idaho Medicaid should expand its coverage for pregnant women from the current two months to 12 months.

Postpartum complications can include physical conditions such as hemorrhage, sepsis, hypertension and blood clots, and mental health conditions often include anxiety and depression.

The committee also recommended increased funding for mental health resources and specialty providers across Idaho, including telehealth, and advocated for more communication channels between providers for better coordination of care for patients. The final recommendation stated coroners should send those who have died and who were pregnant at the time of death or recently pregnant for an autopsy and toxicology if the person was less than 50 years old and did not appear to have sustained trauma.

FEATURED IMAGE:  Idaho women who died from pregnancy-related problems doubled between 2019 and 2020, according to the latest Maternal Mortality Review Committee report published Friday by the Idaho Department of Health and Welfare. (Getty Images)