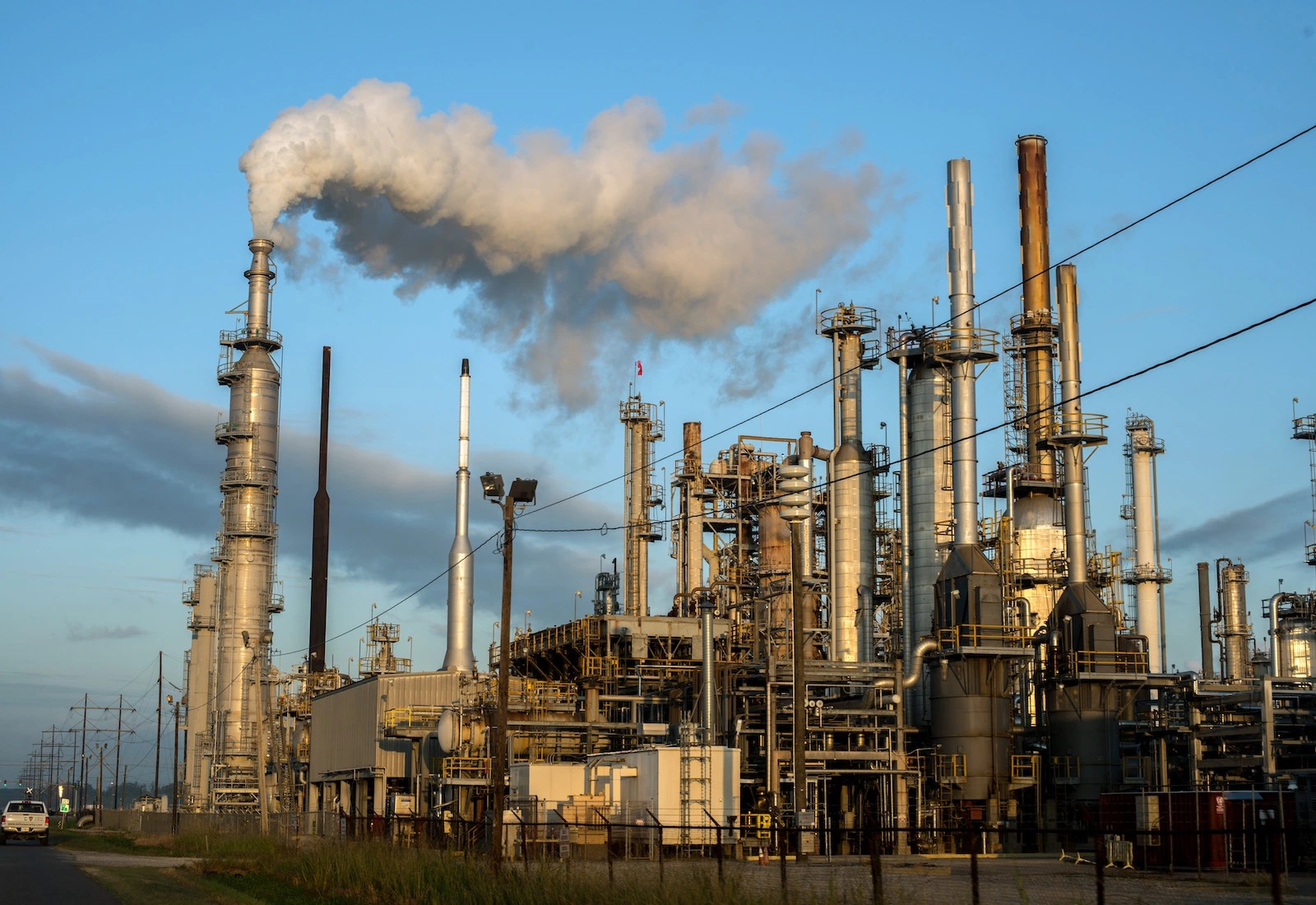 Congressional Democrats have a new plan to combat plastic pollution

By Joseph WintersDecember 7, 2022No Comments

As international negotiators began hammering out the details of a global plastics treaty last week, legislators in the United States were busy unveiling a domestic policy to address the plastic pollution crisis.

A new bill introduced by four congressional Democrats on Thursday takes aim at plastic manufacturers in an attempt to reduce the country’s reliance on single-use plastics. If passed, the Protecting Communities from Plastics Act would set national targets for reducing plastic production, strengthen protections for communities most affected by plastic-related pollution, and place restrictions on a controversial process known as “chemical recycling.”

“With plastic particles ending up on the snowcaps of the Arctic and inside our own blood streams, it’s clear we need strong legislation to get this plastics crisis under control,” Senator Jeff Merkley, a Democrat from Oregon and one of the bill’s co-sponsors, said in a statement.

While much public attention has focused on cleaning up plastic pollution that’s already built up in the environment, the bill seeks to address human health and environmental damages from plastics across their life cycle, including soaring greenhouse gas emissions from the production stage. One study published last year estimated that the plastics industry, which uses fossil fuels as its primary feedstock, will cause more climate pollution than U.S. coal plants by 2030.

The problem is set to compound in the coming years as fossil fuel and petrochemical companies churn out more and more plastic. According to the Organization for Economic Cooperation and Development, plastic waste is on track to nearly triple by 2060, while the International Energy Agency predicts that petrochemicals will become the single largest driver of oil and fracked gas demand by mid-century.

“The science is clear as can be: We are quite simply making too many plastics,” said Anja Brandon, U.S. plastics policy analyst for the nonprofit Ocean Conservancy, which helped write the legislation.

By 2027, the new bill says federal regulators should set a nationwide target to reduce the amount of single-use plastic packaging and foodware that can be made and sold in the U.S. This target would aim for at least a 25 percent reduction below 2024 values by 2032. A separate target would require 30 percent of the country’s single-use plastic packaging and foodware to be replaced with reusable alternatives, also by 2032. To make these options more cost effective, the bill proposes a new grant program to pay for things like water stations, new dishwashing facilities, and consumer education initiatives.

Authors of the bill stressed that it would also address environmental inequities from petrochemical facilities, which tend to be sited near low-income communities and communities of color. One predominantly Black region of Louisiana has become so saturated with petrochemical plants and their toxic pollution that it’s been dubbed “Cancer Alley.” Building on a previously introduced bill called the Break Free From Plastic Pollution Act, the new legislation would implement a temporary “pause” on new plastic production facilities pending a comprehensive assessment of the industry’s environmental justice impacts. After that, the new bill would restrict new or expanded facilities from going up within five miles of people’s homes, schools, health care facilities, and a number of other community spaces.

The bill would additionally require tighter pollution standards at certain petrochemical facilities and instruct federal regulators to restrict the use of more plastic materials and chemical additives under an existing law called the Toxic Substances Control Act. One section specifically calls for stronger regulations for styrene and vinyl chloride — both linked to cancer — no later than two years after the bill would go into effect.

Trade groups for the plastics industry were quick to condemn the legislation as a “one-two punch against American workers and the environment,” arguing that alternatives to plastic would increase greenhouse gas emissions — in part because they are heavier and therefore take more fuel to transport. Joshua Baca, vice president of plastics for the American Chemistry Council, said in a statement that plastic products are “essential to a lower carbon and more sustainable future” because they are used in wind turbines, solar panels, electric vehicles, and other products.

Brandon, however, applauded the legislation for its broad scope and ambition. “We’re really excited that there’s a federal bill out there that’s addressing these three issues — plastic pollution, the climate crisis, and environmental justice — in tandem,” she told Grist. “It takes aim at all those issues head on, doing what we know we need to do, which is to make less plastics in the first place.”