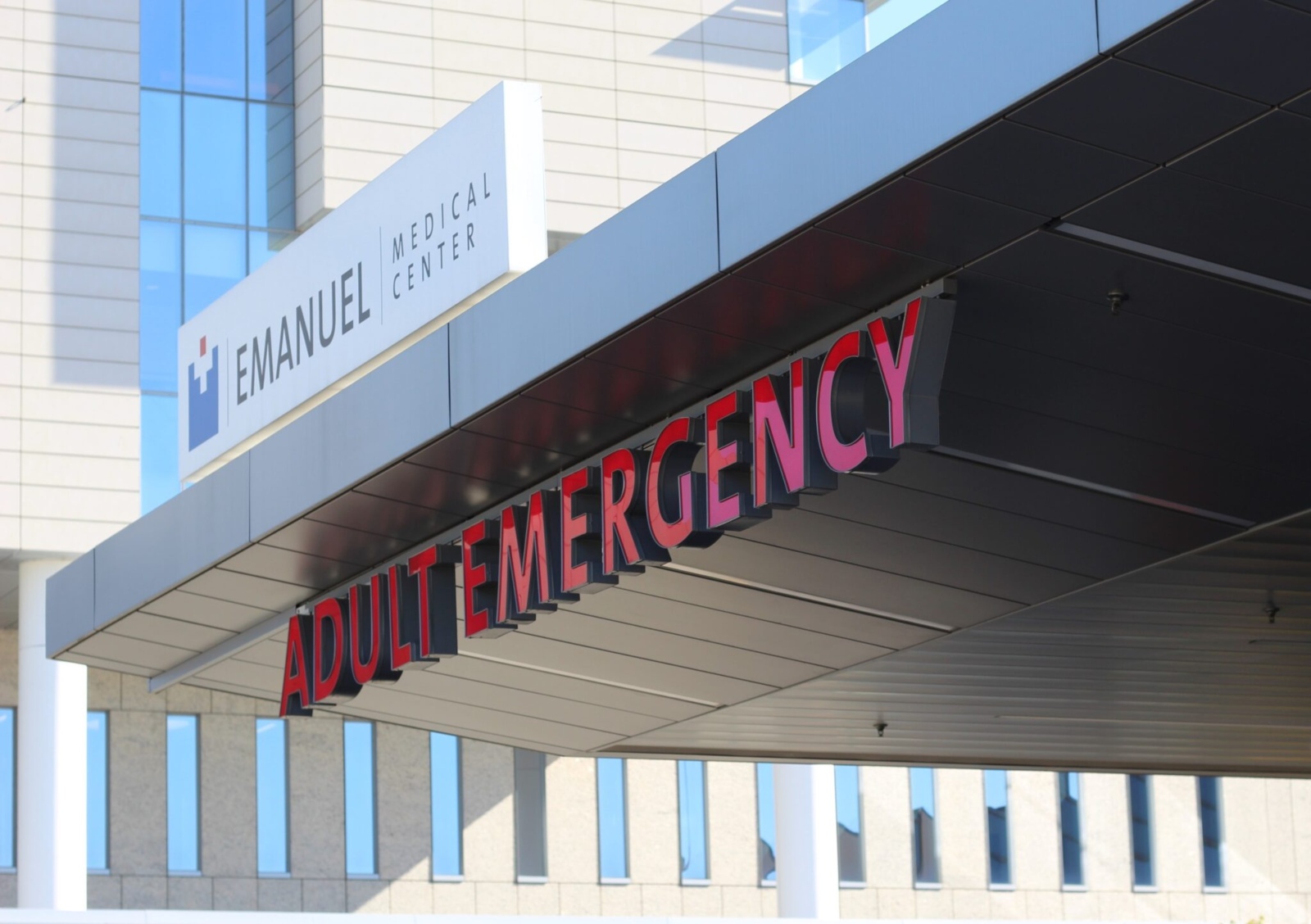 By Ben BotkinNovember 17, 2022No Comments

Oregon will be the first state in the nation to enshrine the right to affordable health care in its constitution.

Ballot Measure 111 narrowly passed, with nearly 50.7% of voters in favor and 49.3% of voters opposed. The measure’s long-term impact on Oregon health care is unclear because it doesn’t prescribe how the state should ensure that everyone has affordable health care.

Measure 111 amends the Oregon constitution by adding: “It is the obligation of the state to ensure that every resident of Oregon has access to cost-effective, clinically appropriate and affordable health care as a fundamental right.”

The measure, proposed in a joint resolution by two Portland Democrats, state Rep. Rob Nosse and state Sen. Elizabeth Steiner Hayward, passed on a party-line vote in the Legislature in 2021 and went to the ballot.

Supporters of the measure say Oregon is a national leader in health care and a constitutional amendment is a next logical step to protect and expand health care access.

“I think what it signals is that there are a great number of folks in Oregon that feel very strongly that access to quality affordable health care is very important,” Sen. Deb Patterson, D-Salem and chair of the Interim Senate Health Care Committee, said in an interview. “Health care is really complicated and implementing that will be a challenge that will take everyone’s best efforts.”

Paige Spence, director of government relations for the Oregon Nurses Association, said the measure’s passage is a declaration that health care is a right to protect for the future.

“Oregon has always been a leader in health care reform, and the passage of Measure 111 is a clear indication that here, unlike other states across the country where access to health care is becoming harder and more expensive, Oregon is committed to ensuring our communities can benefit from quality affordable health care,” Spence said in a statement.

But critics warned the measure would cause expensive lawsuits that the state would have to fight using taxpayer dollars. Former Rep. Julie Parrish, now a law student at Willamette University, wrote a piece published by the American Bar Association that said lawsuits could come from a mix of people in Oregon, including those who are insured but unsatisfied with their coverage because the measure does not say if having insurance meets the amendment’s requirement of “access to” health coverage.

About half of Oregon residents are insured through their employer, and about one-third are insured through the Oregon Health Plan, the state’s version of free Medicaid coverage. Only about 150,000 people have individual policies through the federal marketplace, and less than 1 million are covered by Medicare, which insures people 65 and over and those with disabilities. Currently, about 6% of Oregonians are uninsured.

It’s unclear how much it would cost to give them coverage. The measure acknowledges it could add costs to the state budget but leaves budgeting decisions up to state lawmakers, saying it “must be balanced against the public interest in funding public schools and other essential public services.” Those services are not defined.