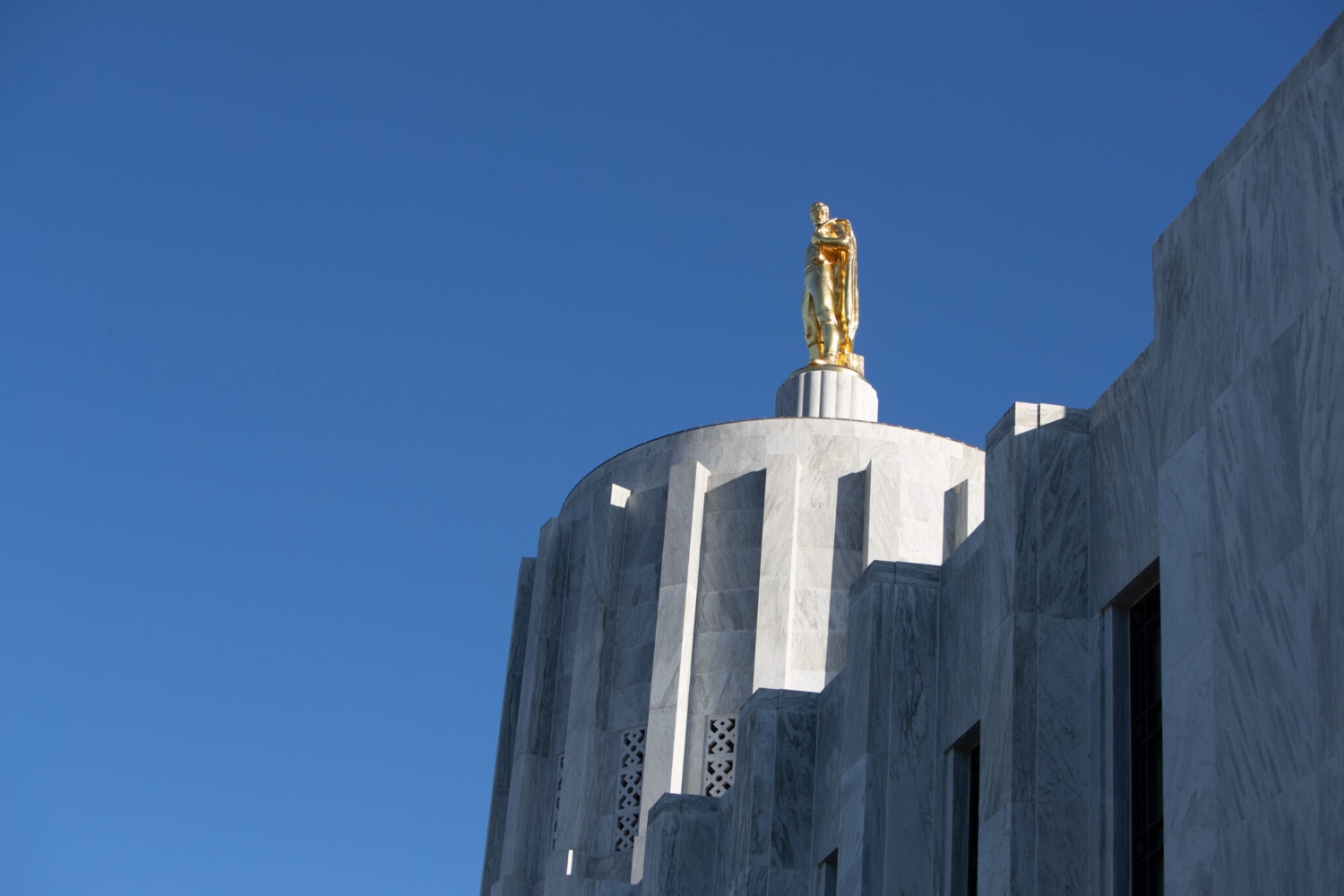 By Lynne TerryNovember 11, 2022No Comments

Oregon voters passed ballot measures to remove references to slavery from the state constitution and punish lawmakers for skipping work.

Supporters of a third proposal that would tighten Oregon’s gun laws have also declared victory, though the battle is tight and thousands of ballots remain to be counted. As of Wednesday evening, about 1.6 million ballots had been counted. Nearly 3 million voters were sent ballots.

The fate of a fourth measure that would make affordable health care a right remained tight, with more than 50% in favor and nearly 50% against. By Wednesday evening there were about 8,200 votes separating the two sides among 1.5 million ballots counted.

“I’m am kind of surprised this one is so close,” said Rep. Rob Nosse, D-Portland and chair of the House health care committee. “Let’s wait to call it. There are still more Multnomah County votes to count.”

Measure 111 was referred to the ballot by Democratic lawmakers who say it’s time to make that a right in line with the state’s philosophy of getting as many people covered as possible. About 6% of residents lack health insurance.

But opponents say it will prompt a string of costly lawsuits.

Measures that pass go into effect in 30 days unless they require regulations, as Measure 114 on tightening gun laws would.

The Associated Press declared Measure 113, which will ban long legislative walkouts, a winner. More than two-thirds of the votes counted by midday Wednesday were in favor. It will amend  the state constitution to bar  any state representative or senator with 10 or more unexcused absences from seeking reelection the next term. The amendment will apply to regular and special sessions.

The measure targeted a common method Oregon Republicans use to block Democratic legislation. They’ve walked out four times in recent years, including twice to block proposals on limiting harmful emissions. Oregon requires a quorum or two-thirds of senators or representatives to be present for the Legislature to do any business, including passing laws.

“Oregonians send us to Salem expecting us to work together to fix things: Last night’s overwhelming result in favor of Measure 113 only reinforces that,” Rep. Julie Fahey, D-Eugene and House majority leader, said in a statement to the Capital Chronicle. “I’m excited about the progress we’ll be able to make next sesson on Oregon’s most pressing issues.”

“With this vote, Oregon voters are demanding accountability from the leaders we elect to serve us,” Paige Spence, political director for the Oregon Nurses Association, said in a statement. “No matter what political party you belong to, we can all agree that politicians should follow their oath of office, uphold their constitutional duties and show up to work for the people of Oregon.”

Reed Scott-Schwalbach, an educator in the Centennial School District and chief petitioner for the measure, echoed that sentiment.

“Measure 113 will compel legislators to work together to fix the big issues facing our state, rather than run away and grind progress to a halt when things get difficult,” Scott-Schwalbach said.

The Associated Press also determined that Measure 112 had passed. It will amend the state constitution to eliminate slavery and involuntary serviture as punishments for a crime. Passage adds Oregon to a list of states in recent years that have done so, joining Colorado, Nebraska and Utah.

Voters in three other states – Alabama, Tennessee and Vermont – joined Oregon in removing slavery and involuntary servitude as acceptable punishments from their constitutions on Tuesday, but a measure in Louisiana did not pass.

U.S. Sen. Jeff Merkley, D-Oregon, welcomed Oregon’s vote, noting that the so-called “Slavery Clause” in the 13th Amendment banning slavery but allowing it as a punishment has been used “to arrest and convict Black Americans under false pretenses, continuing slavery even after the 13th Amendment was passed.”

“This horrific loophole in our Constitution is a moral abomination that launched the mass incarceration we see continuing to this day,” Merkley said. “Now, it is time for all Americans to come together and say that it must be struck from the U.S. Constitution. There should be no exceptions to a ban on slavery, and we need to enact the Abolition Amendment that Rep. Nikema Williams (D-Georgia) and I have put forward.”