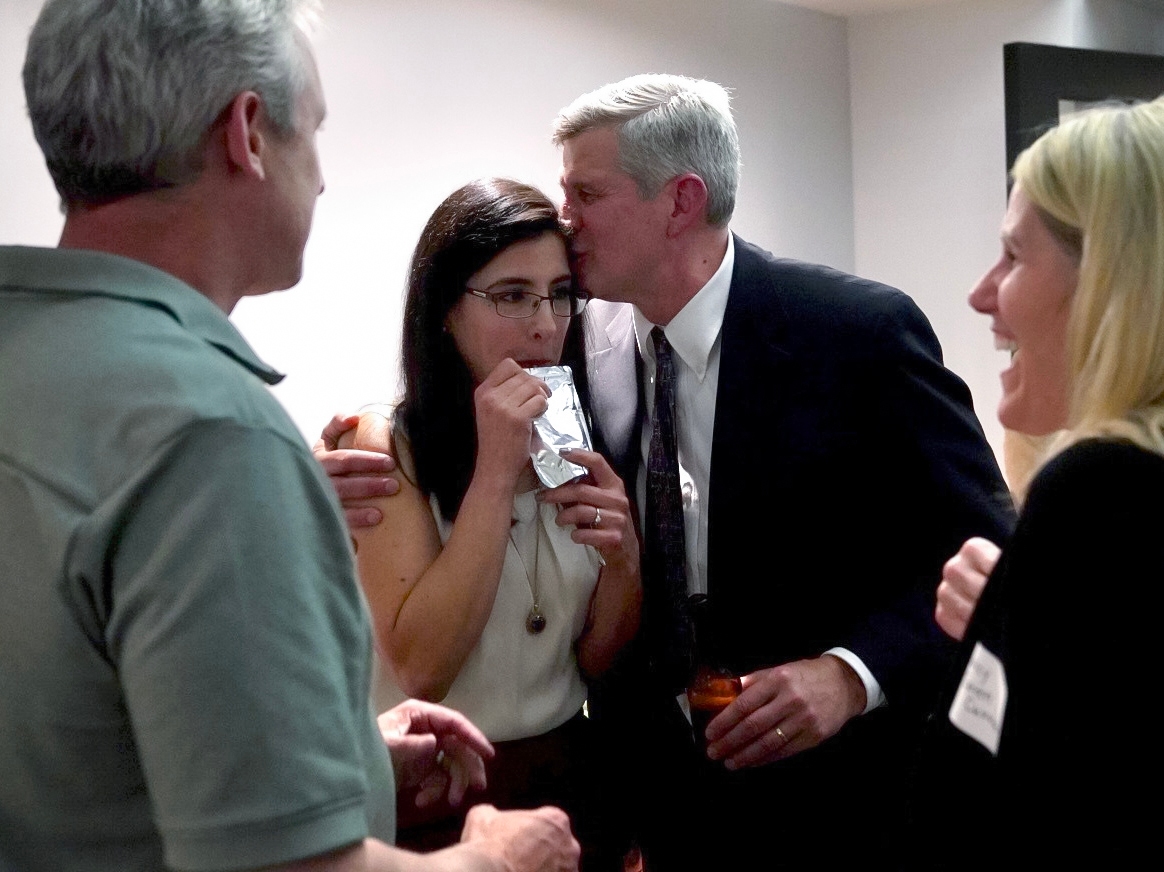 By Anna GriffinNovember 11, 2022No Comments

Voters in Oregon’s largest city ousted an incumbent and agreed to radically remake the city’s form of government and process for electing its leaders.

Politics and policy will look very different in the city of Portland starting in January – and it will be even more radically remade by 2024.

They ousted Commissioner Jo Ann Hardesty, a proud progressive and police critic who became a target for people frustrated at the rise of unsanctioned camping and quality of life crimes, in favor of Rene Gonzalez, who promised a tougher approach.

“We trusted what voters were telling us: They did not feel as safe in the city of Portland,” Gonzalez said Wednesday.

And, after rejecting changes seven times since 1913, Portlanders also agreed to abandon the city’s unique commission form of government, a system in which elected officials serve as both legislators passing policies and administrators overseeing day-to-day operations over a portfolio of city agencies.

Instead, starting in 2024, Portland will switch from five citywide council seats to four districts, each represented by three City Council members. The mayor will still be elected at large but will no longer be a member of the council, and instead will be responsible solely for executive functions in the city — executing the rules and regulations passed by the City Council. Portland will also hire a professional city administrator to oversee bureau leaders and staff. And voters will elect their leaders through ranked-choice voting

“Message received,” Mayor Ted Wheeler said in a statement Wednesday. “… From top to bottom and side to side, Portland city government must do better – much better.”

In her comments Tuesday night and in a statement Wednesday morning, she pledged to continue fighting for vulnerable Portlanders. She did not indicate whether she might consider running for public office again.

“My hope going forward is that our city will be a place where people of all backgrounds can thrive, where no one is scapegoated because they are poor. This place we call home is suffering,” Hardesty said in an email to supporters. “This is disproportionate and remains rooted in inequality and exclusion. We have made real progress, and now my colleagues on the council and across our community must shoulder the responsibility to create systems of care. My mission remains to help make it so.”

Hardesty was the first Black woman elected to the Portland City Council. As a city commissioner, she was one of five people responsible for Portland’s struggles with homelessness and crime. Still, she became a symbol — both in Portland and in campaigns elsewhere in Oregon — for the city’s struggles under a succession of white, male mayors.

She becomes the third incumbent ousted from the Portland City Council in the past three election cycles. In 2016, Commissioner Steve Novick became the first incumbent to lose a City Hall race in more than 20 years when he was upset by bookstore owner and activist Chloe Eudaly, who challenged him from the political left. Eudaly did much of what she promised — strengthening protections for renters, for example. But she lost her reelection bid in 2020 to Commissioner Mingus Mapps, who said Portland needed a more practical, business-focused approach to its biggest problems.

Gonzalez’s victory means Portland’s City Council will be the most conservative in recent memory — he and Mapps have both pushed for a tougher approach to smaller crimes as a way to clean up the city. They’ve both also advocated for faster implementation of a plan to ban unsanctioned camping and creation of large, government-sponsored campsites.

“I’m going to stay real focused on the mandate I think I was elected with,” Gonzalez said, “that’s crime and homelessness.”

That more middle-of-the-road, business-friendly approach may not last long. Portland’s new form of government takes effect in just two years. That means Gonzalez and all of his soon-to-be colleagues will face reelection then.

A new form of government

Critics of the package of changes Portland voters approved Tuesday said the system was simply too complicated to put in one ballot measure.

Now that voters have had their say, city leaders will be scrambling to implement their will.

First, they’ll need to find volunteers for a commission that will draw lines for the city’s four new districts. That will need to happen next year to ensure the new lines are ready — and have survived potential court fights — in time for the November 2024 election.

Several current members of the City Council opposed the charter change ballot measure. But Wheeler said Wednesday that he’s committed to following through on what voters approved.

“Portlanders voted to overhaul their city government,” Wheeler said. “They expect that on January 1st, 2025, City Hall will open with that form of government in place. I will work faithfully, transparently, and collaboratively between now and then to ensure that that happens.”