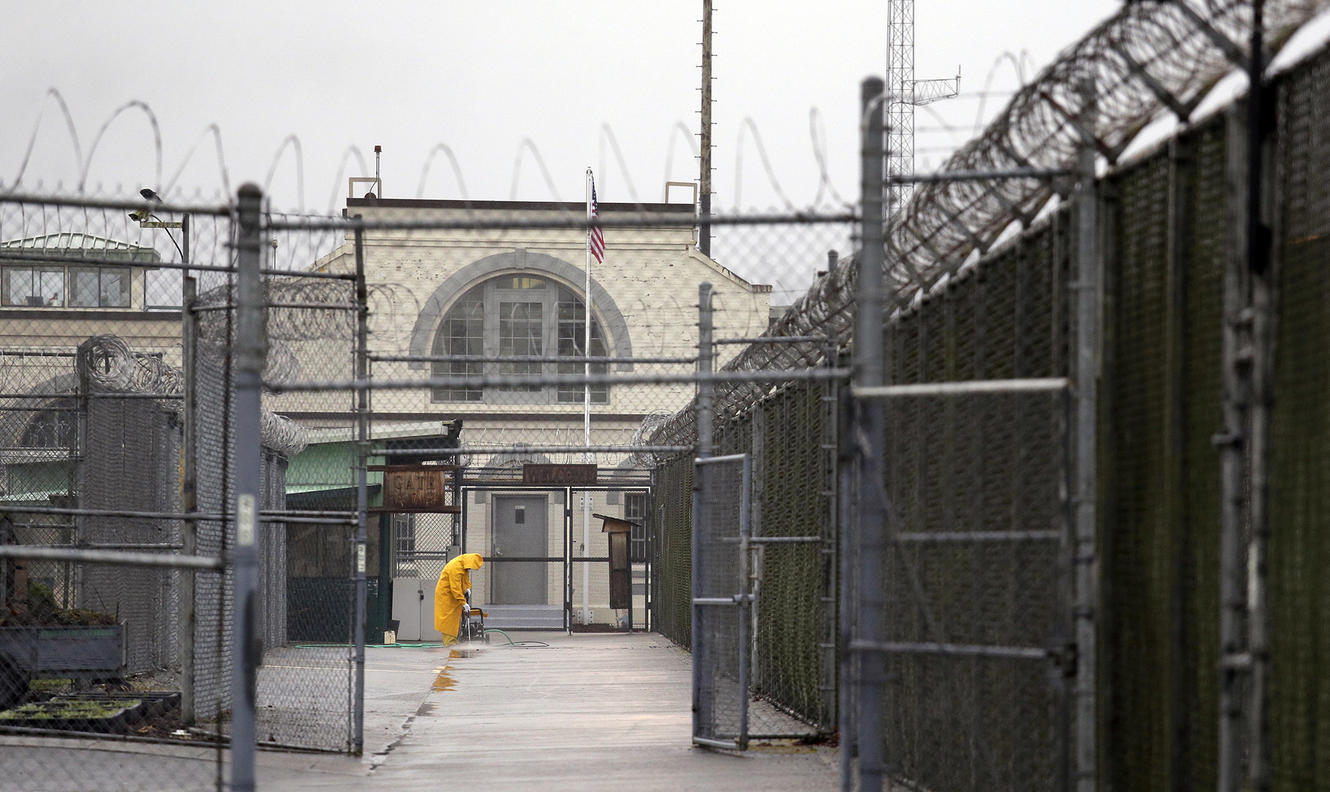 By Joe O'SullivanSeptember 14, 2022No Comments

Six of those who died between June 2020 and Aug. 2021 were not adequately evaluated after they requested to be seen for symptoms, according to an unreleased state watchdog report.

When “Patient D” developed symptoms of COVID-19, the incarcerated person requested to be seen by medical staff in one of Washington’s state prisons.

The person was at increased risk of serious illness from COVID because of chronic health issues, according to a state report, but corrections staff didn’t give the person a medical evaluation. A week later he requested to be evaluated again, after reporting “dry heaving” and an “asthma attack” requiring an inhaler.

“However, a nurse saw the patient at cell front and advised the patient to journal the causes and effects of their thoughts, and to use word searches to ‘get mind off issues,’” according to the report. “There is no documentation of any vital signs being taken, or other evaluation being performed.”

Shortly afterward, Patient D died at a nearby hospital due to COVID-19.

A draft Office of Corrections Ombuds report, dated September 2021, outlines delays in medical care and flaws in documenting COVID cases in Washington’s prisons during the pandemic, which hit such congregate facilities especially hard.

But that Ombuds report has never been publicly released, and none of its recommended changes to improve healthcare in Washington prisons have been implemented. Crosscut obtained the report last week via a public records request.

The report is one of several examining issues inside the prisons to be put on hold after Gov. Jay Inslee appointed one of his staffers to temporarily oversee the Office of Corrections Ombuds.

It is one of more than half a dozen reports that were delayed or shelved after the departure of the Ombuds office’s inaugural director in November 2021. Gov. Jay Inslee then appointed a temporary director – one of his senior staffers – who has acknowledged halting the COVID report and several other investigations.

Inslee in June appointed a new director, Caitlin Robertson, formerly an investigator working in the office. Both Robertson and the Inslee staffer, Sonja Hallum, have defended their decisions to hold off on publishing the reports.

They inherited an office that needed reorganizing, they said, and was in need of a refashioning to better serve incarcerated people seeking assistance. Robertson and Hallum have also said they believe the Ombuds office could be more responsive by working through individual complaints and through negotiations with corrections officials, rather than emphasizing public watchdog reports.

Prison advocates, families of incarcerated people and people inside the prisons have questioned the decision to withhold these reports from the public. They say the loss of public investigation reports deprive incarcerated people of a voice, reduce government transparency and raise questions about how the Inslee administration is dealing with prison conditions.

The delay of the COVID-19 fatalities report also raises questions about state officials’ response to the pandemic. The Washington Department of Corrections received a copy of the draft report last year, according to the document, but since the department never received a final version, it never instituted any changes, according to spokesperson Chris Wright.

“The department is waiting for the final version of the report from the Office of Corrections Ombuds,” Wright added. “Once that happens, DOC looks forward to continuing to work with the OCO and examine next steps to address any issues raised in the report.”

Meanwhile, in an statement emailed Monday, Robertson said a direct discussion between her office and prison officials on the COVID-19 fatalities isn’t yet underway: “The facilitated conversation has not occurred and the participant list is not yet final.”

Robertson also wrote that she plans to publicly release an updated version of the COVID-19 fatalities report in the future. That’s a change from July, when she wouldn’t commit to releasing the report. “Each individual death is not systemic, because each one of them was a different interaction,” Robertson said at the time.

The Department of Corrections has for years struggled to provide adequate health care within the prisons, which had been highlighted in previous Ombuds reports on its COVID-19 response and cancer care.

Those struggles continue. Last week, the state Department of Labor & Industries fined corrections officials $84,000 for failing to follow safety rules in the wake of a tuberculosis outbreak at Stafford Creek Corrections Center in Aberdeen.

The draft COVID-19 fatalities report released to Crosscut noted that Washington’s prisons did better than many other states during the pandemic, with fewer COVID-19 deaths. But it outlined several concerns.

Of the 14 incarcerated people who died between June 2020 and August 2021, six were not adequately evaluated after they requested to be seen for symptoms, according to the report. In five instances, a clinician wasn’t contacted for an evaluation, despite concerning symptoms. Documentation processes were not followed in five cases, resulting in delays for patient evaluations.

The draft report recommended several improvements. It urged better screening processes to encourage symptomatic patients to report their illness, and to work to remind incarcerated people to seek care for acute conditions.

In an email, Inslee spokesperson Jaime Smith wrote that the virus “tested and strained every organization’s ability to deliver care, goods and services to patients, clients and customers.”

“The OCO’s findings do shine a light on where DOC’s health care delivery needs to be reviewed,” Smith wrote. “The new approach of engaging the unexpected fatality review committee in facilitated discussions that look at these deaths and the overall system will hopefully identify any systemic issues, and most importantly, how to fix them.”

FEATURED IMAGE: In this 2016 file photo, a man does maintenance work between razor wire-topped fences at the Monroe Correctional Complex in Monroe, Wash. The Washington Office of Corrections had delayed several systemic issue reports, in progress or nearly complete, detailing conditions inside state prisons. They examined issues like deaths in prisons due to COVID-19, instances of retaliation by prison workers, mail policy, health care and other issues. (AP Photo/Elaine Thompson)