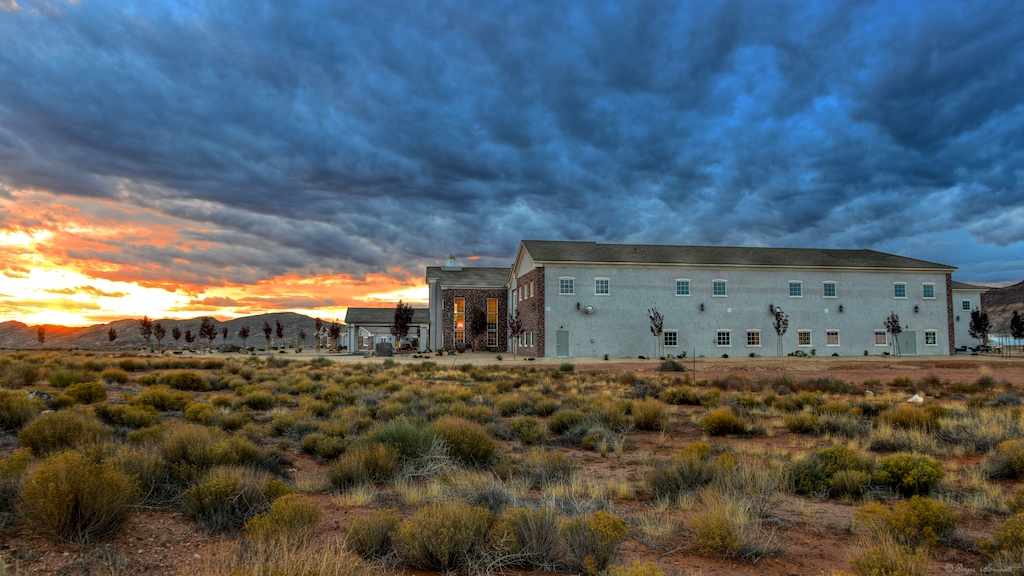 With a lack of services in Washington, children with disabilities linger in hospitals. They’re forced to live in unsafe environments. And sometimes, they’re sent across the country, painfully separated from their family.

These situations, covered earlier this year by InvestigateWest, are the subject of a new report called “I Want to Go Home” from the state Office of Developmental Disabilities Ombuds, which oversees services for people with developmental disabilities.

The report evaluates Developmental Disabilities Administration’s services for children through the experiences of the families who have had children stuck in hospitals or sent away. It calls for “comprehensive community services” to prevent long hospital stays and out-of-state placements.

In recent years, school districts have sent an increasing number of students with disabilities to out-of-state facilities because they were unable to meet their needs in Washington. But doing so is costly. During the 2021-22 school year, for example, Washington school districts shipped 89 students to out-of-state schools or residential facilities, costing a total of $16.6 million. One student placement out of state can cost as much as $500,000. Advocates have expressed concern over the lack of oversight of these private facilities far away from a child’s home.

Citing reporting from InvestigateWest, the ombuds recommends that the money districts spend on out-of-state placements for youth be re-allocated towards in-state services. It doesn’t suggest where that money should be coming from.

“Family members are angry that it seems like more state resources are spent on sending their kids out-of-state, than helping them stay at home,” the report says.

It also recommends that the state establish an “out-of-state caseload” with a team of case resource managers devoted to helping youth transition home if they have been sent out of state already.

A spokesperson for the Developmental Disabilities Administration said the agency is reviewing the ombuds report and will provide it with a formal response in the future. The agency said it does provide continuous case management for children receiving out-of-state services to support transitions back to Washington.

“Our hearts go out to families affected by this issue. They are facing a difficult situation that is magnified by the national health care staffing crisis, a shortage of therapeutic beds and an array of issues from the COVID-19 pandemic,” the agency said.

The ombuds report discusses one child, referred to by a pseudonym of Michael, who was sent out of Washington several years ago when no psychiatric services would treat him. But because he left the state, the disability services he had been receiving were no longer available to him when he returned home. Michael was eventually sent away again. He’s been in an out-of-state facility for 15 months and communicates with his mother in a weekly Zoom call.

Leigh Walters, who works for the state ombuds and helped author the report, said this is common.

“Having a case manager whose specific job it is to make sure that child has services would help,” Walters said.

The “I Want to Go Home” report follows a 2018 report by the ombuds that described how adults with developmental disabilities are stuck in hospitals because there are no service providers willing to take them in the community. Yet despite policy changes instituted by the state, adults with disabilities are still getting stuck in hospitals. Recently, the state ombuds has heard of the same issue with youth. The latest report says that’s in part due to insufficient in-home services and a lack of emergency options for kids in crisis.

“Because there is not enough capacity for emergency services, oftentimes, developmentally disabled youth are in unwinnable situations with no choice but to wait, sometimes for almost a year, at medical hospitals,” the report says.

The report recommends peer mentor programs run by and for youth with disabilities, an investment in Medicaid-funded crisis intervention services, expanded personal caregiving, and policies that protect youth at risk of losing their residential placement.

State lawmakers told InvestigateWest earlier this year that they were not previously aware that children were being sent away so frequently.

In a statement, the Developmental Disabilities Administration said several agencies — including Health Care Authority, the Department of Children, Youth and Families, and the Office of Superintendent of Public Instruction — play a role in addressing this issue.

“It appears that the DD Ombuds report focuses on claims involving multiple agencies. This is a national issue, and not one that our agency can solve on its own. Families, advocates, hospitals, community partners, providers and state agencies need to work together to keep our children with developmental disabilities safe and healthy,” the statement said.

Walters hopes this report will bring more attention to the issue and spur lawmakers to act during the next legislative session. While the report focuses on five families with their own experiences with, there were many others Walters spoke to who either couldn’t get their child out of the hospital or back home from an out-of-state placement.

“People are not numbers. There’s really tragic things that are happening to folks right now,” Walters said. “And I think for people who may be a little bit more removed from this, it’s important to understand exactly how dehumanizing some of this stuff feels.”

CLARIFICATION: The headline has been updated to clarify the role of the Office of Developmental Disabilities Ombuds as a state watchdog organization.

InvestigateWest is an independent news nonprofit dedicated to investigative journalism in the Pacific Northwest. Visit invw.org/donate to support this kind of in-depth reporting.