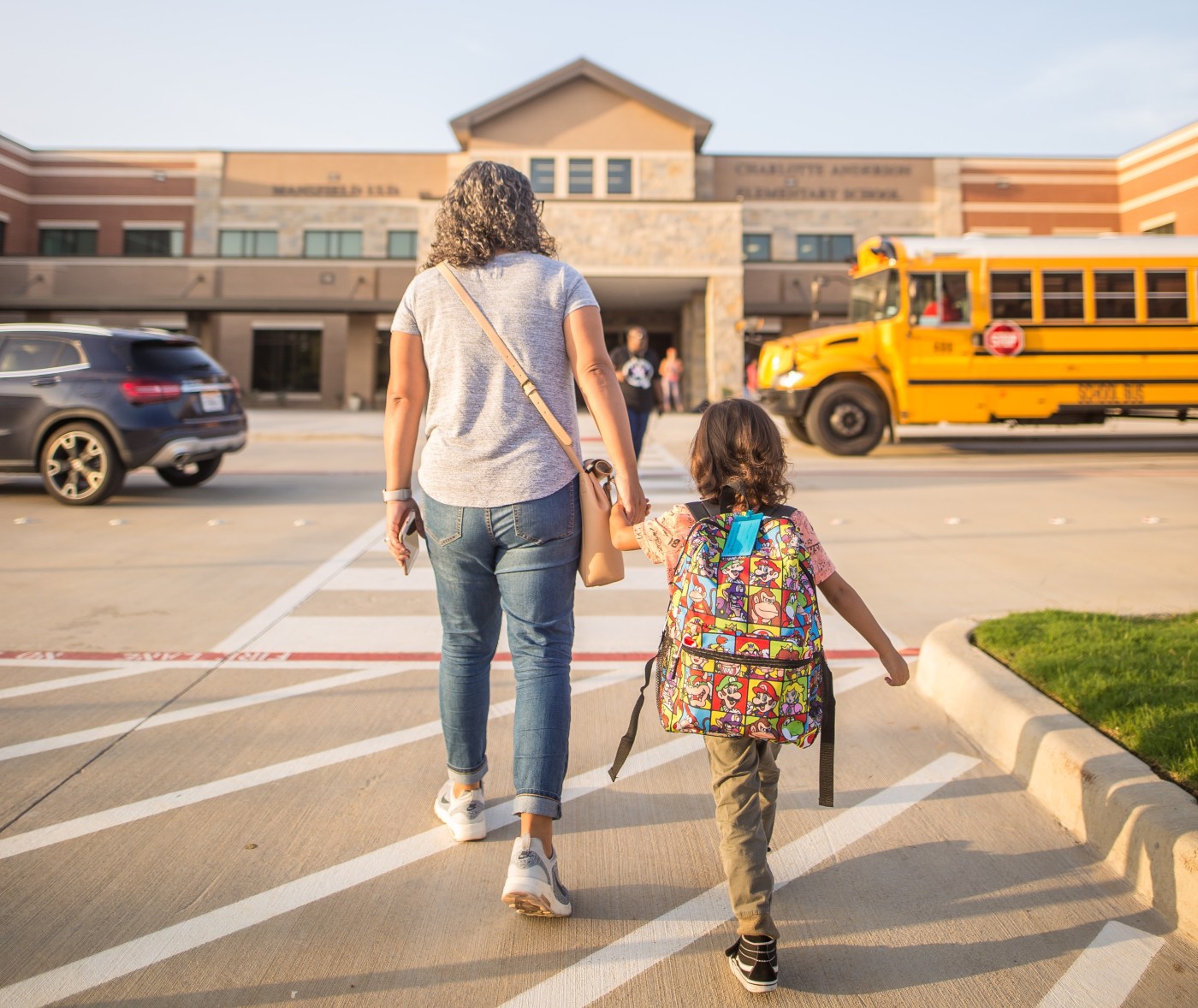 By Kelcie MoseleyAugust 8, 2022No Comments

New nationwide data shows Idaho ranks among the best in the country for economic well-being, family and community factors, but also shows increasing anxiety and depression rates among children and low education scores.

The 2022 Kids Count data is published annually by the Annie E. Casey Foundation to measure the health and well-being of children and families across all 50 states. The rankings are largely compiled through data from the U.S. Census Bureau American Community Survey and the U.S. Department of Education.

The partner for Kids Count in Idaho is Idaho Voices for Children. Director Christine Tiddens said the data book is usually released in early June, but the delay surrounding the 2020 census also delayed the release of the data book.

The Kids Count report includes 16 indicators across four categories: economic well-being, education, health and community. Out of the 16, 11 of Idaho’s indicators improved since 2020.

“What I interpret that to mean is that our advocacy is working,” Tiddens said. “It also shows that Idaho fared pretty well through COVID and the recession, especially compared to other states.”

Tiddens said the data surrounding mental health in children is one of the most concerning aspects of the report, with the national number of children experiencing anxiety or depression jumping 26% between 2016 and 2020. In Idaho, the report found 12.6% of children between the ages of 3 and 17 had anxiety or depression in 2020, which is an increase from 11.4% in 2016. Nearly 10% of Idaho high school students and 13% of Latino high school students attempted suicide in 2019, according to the report.

“Idaho youth have struggled with mental health for years. The rising numbers of children in our state experiencing anxiety and depression should be a red flag for leaders to act on this important issue,” Tiddens said.

“Mental health is just as important as physical health in a child’s ability to thrive,” said Lisa Hamilton, president and CEO of the Annie E. Casey Foundation, in a press release. “As our nation continues to navigate the fallout from the COVID crisis, policymakers must do more to ensure all kids have access to the care and support they need to cope and live full lives.”

In health markers, Idaho ranks 19th in the nation, with a slight uptick in low birth-weight babies and increases in child and teen deaths and rates of obesity. Since 2010, the rate of low birth-weight babies increased from 6.8% to 6.9%, and the number of child and teen deaths per 100,000 increased from 28 to 30. The percentage of children between the ages of 10 and 17 who are overweight or obese increased from 24% to 29% since 2016, the data shows, which is still slightly lower than the national average of 32%.

The only positive indicator among the health trends is children without health insurance, which has decreased from 11% in 2008 to 5% in 2020. Tiddens sees that as a win tied to the expansion of Medicaid in Idaho, which she advocated for through Idaho Voices for Children.

Tiddens said these markers could be improved by taking advantage of Idaho’s record-setting surplus.

“We know what it takes to have healthy, thriving children, and our state has the economic power to make significant investments in our next generation,” Tiddens said.