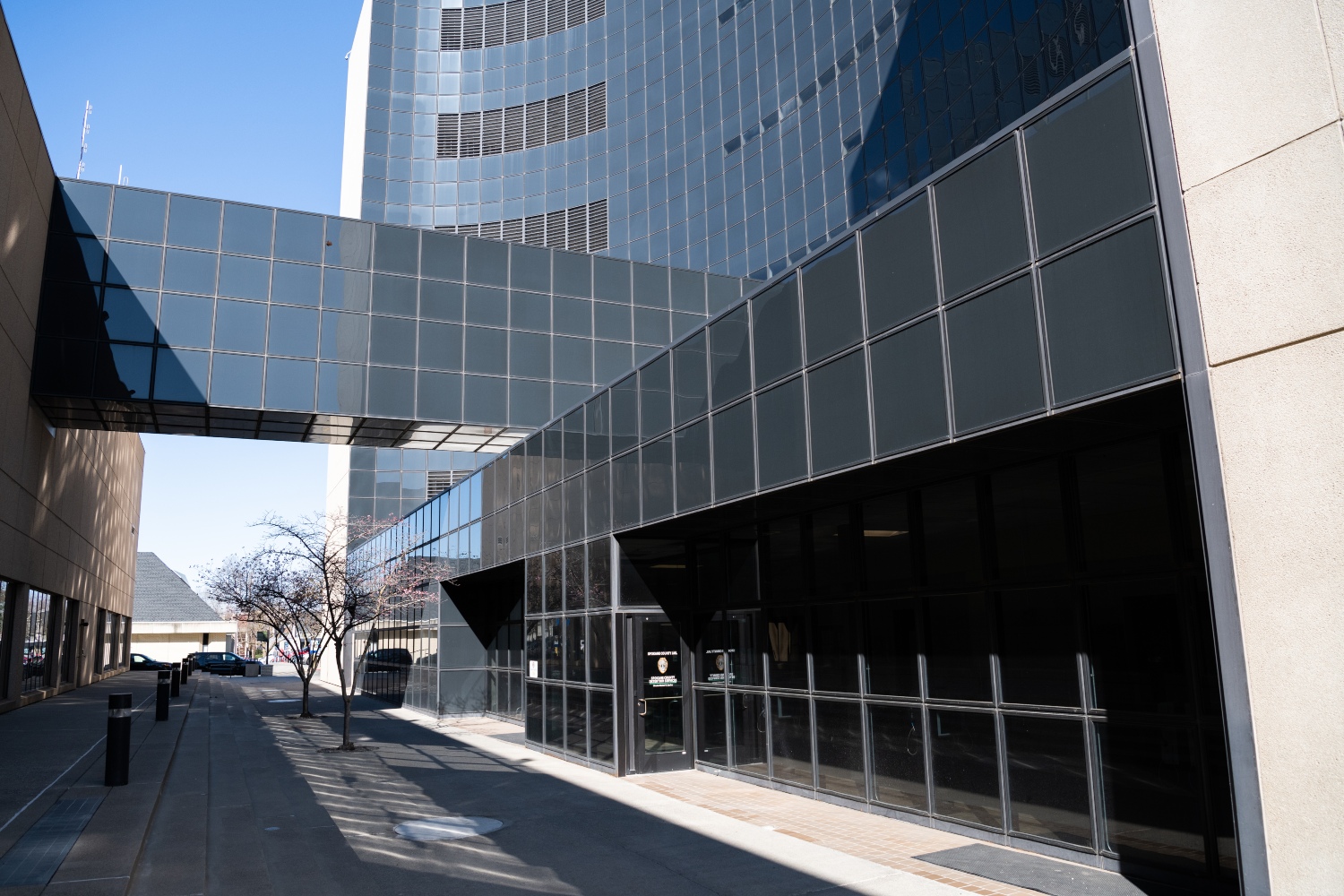 Which communities do people in WA prisons come from? New report gives answers

By Wilson CriscioneAugust 3, 2022No Comments

If you live in a poor neighborhood in Washington state, your chances of ending up behind bars increase dramatically.

But it’s not just the big cities in Washington contributing to mass incarceration. In fact, some of the state’s least populated counties send people to prison at the highest rates.

“The high imprisonment rates in these less populous counties means that the idea that incarceration is a problem uniquely experienced in cities is a myth,” the report says.

The new analysis looked at imprisonment rates — essentially, the number of people in prison from that place per 100,000 people — by county, city, zip code and several other parameters. It found that among larger cities in Washington, Tacoma easily has the highest imprisonment rate. In Tacoma, 612 residents are in a Washington prison per 100,000 people — a rate seven times higher than the state average. People from Tacoma make up 9% of all people in Washington state prisons. The report’s authors note that Tacoma has a higher percentage of Black people than the rest of the state and that Black people are arrested at disproportionate rates compared to other demographics.

The New Tacoma neighborhood has a staggering imprisonment rate of 2,854 per 100,000 people — more than four times higher than the overall city rate. New Tacoma encompasses the unofficial Hilltop neighborhood, which once gained a reputation for its gang activity.

Hohman added that the report reveals excessive policing and prosecution in places like the Hilltop neighborhood. She attributed at least part of the disparities in imprisonment rates across counties to prosecutorial styles.

While the largest cities account for the largest chunk of people in prison, many less populous counties actually had higher rates of incarceration than the most populated counties. The county with the highest imprisonment rate, for example, is Grays Harbor, located at the far western side of the state with a total population around 75,000 people. The next highest imprisonment rates are Cowlitz County and Lewis County, both of which are located in southwestern Washington between Vancouver and Olympia.

“I don’t have any kind of answers as to why that number would be what it is,” Tillotson said.

There are 3,072 people from King County in Washington prisons, but King County actually has among the lowest rates in the state at 135 imprisoned people per 100,000 county residents. For comparison, Grays Harbor’s rate was 3.5 times higher — with 470 prisoners per 100,000 residents.

The report doesn’t attempt to answer why certain areas may have more people in prison than others. But it clearly suggests a link between poverty and the criminal justice system. For example, Spokane’s imprisonment rate as a city is 409 per 100,000 people, but zoom in closer, and the areas with the highest rates are also low-income neighborhoods. West Central, one of the poorest neighborhoods in Spokane, has an imprisonment rate of 1,778 people per 100,000. In the more affluent Cannon Hill neighborhood, however, the rate was only 40 per 100,000.

The report is part of a series from the Prison Policy Initiative focusing on Washington and 12 other states, all of which count incarcerated people at home for redistricting purposes.

Since the report uses data from 2020, criminal justice trends related to the pandemic are not reflected. It also does not reflect cleared drug convictions due to the state Supreme Court’s Blake decision in 2021, which found that the state’s drug possession law was unconstitutional.

Mike Wessler, spokesperson for Prison Policy Initiative, said that based on the organization’s analyses elsewhere, the patterns in incarceration haven’t changed much since the pandemic.

“Everything we’ve seen has indicated that there haven’t been a lot of deliberate changes to how many people are put behind bars,” Wessler said.

Those patterns aren’t specific to Washington. Data from other states have revealed that less populated areas send people to prison at high rates and that there are disparities correlating with poverty, he said.

Prison Policy Initiative hopes the data can be used as a tool for further research.

“We think this data exposes a lot of truths about the criminal legal system,” he said. “We’re hopeful folks will take it to the next level.”

Hohman, with the Washington Defender Association, said she’s eager to see more research based on this report.

“I think the potential goes as high as the sky,” Hohman said.

FEATURED IMAGE: Spokane’s imprisonment rate as a city is 409 per 100,000 people, but zoom in closer, and the areas with the highest rates are also low-income neighborhoods. (Erick Doxey/InvestigateWest)