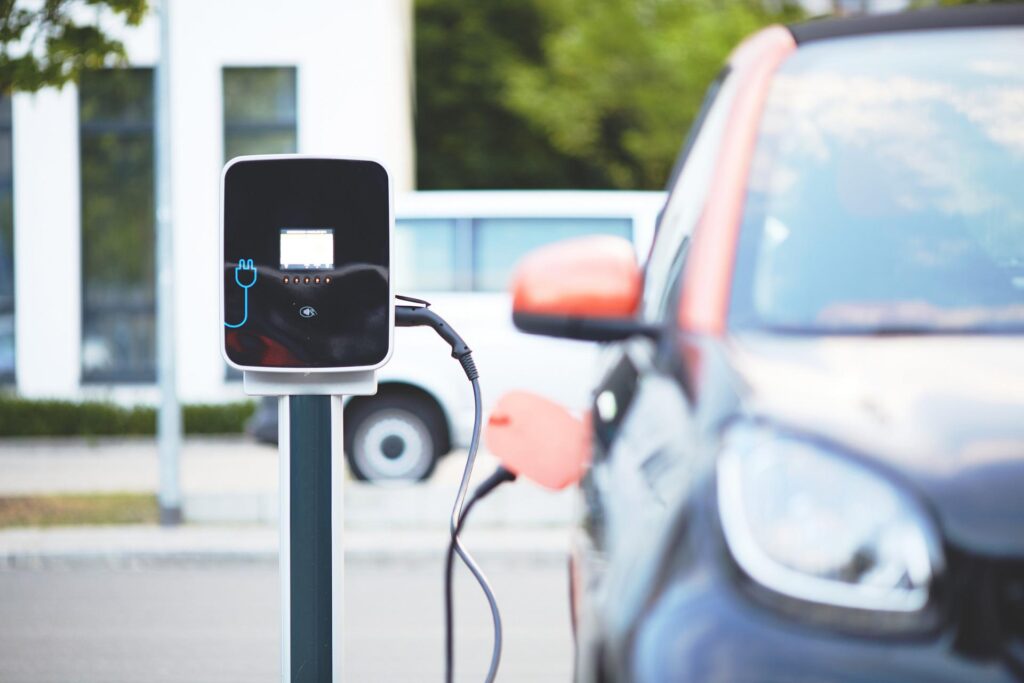 From distance to the power grid, electric vehicles face fair share of challenges in rural Idaho

In 2003, Christiane Rudd became an early adopter of hybrid vehicles. She bought her first hybrid, a Toyota Prius that she drove for 18 years, before she upgraded to a newer, more efficient Hyundai Ioniq, a plug-in hybrid that runs on a pure electric engine before using its gasoline one.

The Ioniq’s use of electricity and fossil fuels made it the “perfect” car to drive in Idaho,  the Boise resident said. Rudd uses the 27-mile charge on the small electric engine to run errands and, with the lack of charging stations on Idaho’s highways, she uses a standard gasoline engine for long road trips to see family in Utah.

Rudd said she originally wanted to go for an all-out electric vehicle, but couldn’t quite commit because of the roughly 200-mile limit most EVs have on a charge. When she discovered the plug-in hybrid, Rudd said she was ecstatic to have found a car that would seamlessly switch from an EV to a hybrid gasoline engine while she drives.

“The plug-in hybrid is the answer, at the moment, for people who live in places like Idaho where you’ve got to drive a really long way anyway, and the pure EV is not going to suit your needs if that’s your only vehicle,” Rudd said.

However, the Idaho Department of Transportation is looking to catch up with technology and is formulating a plan to install EV charging stations roughly every 50 miles along many of Idaho’s interstate and state highways.

The Idaho Electric Vehicle Infrastructure Plan is expected to be approved Sept. 30, and it includes $4.4 million in funding from the Federal Highway Commission for the first year. In the following four years, $6.3 million annually will be granted to the project. Public comment on where charging stations should go was gathered by ITD throughout June and early July.

Idaho has unique challenges when it comes to residents being able to transition to an EV network, including how to charge such a vehicle.

There are three levels of charging stations for EVs. Level one, which is plugging into a standard outlet, and level two, which provides a faster charge but requires at least 208-240 volts, are available to install in a home. Most homes would not be able to handle a direct current fast charger, the type of charger seen at most public charging spaces.

Idaho has 108 public charging locations that are level two and above. Most neighboring states have significantly more charging stations, with Wyoming and Montana being the exceptions. Washington has over 1,600 stations statewide, Oregon has 917, Utah installed nearly 850 and California has over 14,300.

Nathan Bingham, POWER Engineers’ director of strategy and technology, said out of the three types of charging stations, people driving EVs would need to plug in to at least a level two charger in order to charge their car in a decent amount of time while on the road. Even so, a level two charger could take several hours to charge an electric vehicle to full capacity.

How one Idaho company is integrating EVs into its fleet

Regular individual consumers in Idaho like Rudd aren’t the only ones interested in using EVs. POWER Engineers Insurance Manager Lynnette Roberts said the company went through extensive testing to purchase an electric vehicle for their Idaho and Kansas locations.

Most of their concerns with using an EV for company purposes was the range it had, and Roberts said an employee was forced to call a tow truck for the Chevrolet Bolt after running out of power during testing.

Another concern the company had was with charging times. Roberts said a trip that would have usually taken someone five hours was lengthened to eight when the driver stopped to charge and the voltage was not as quick as it was advertised to be. This wasn’t an issue with the car, it was the charging station, according to Roberts.

When it comes to being able to handle rough terrain and hard work, Roberts said POWER still uses three-quarter ton pickups because there are no electric options that would be able to last through the tough utilities work some of the crews do.

Rudd said she charges her car at her home while she’s sleeping, and since she’s had a plug-in hybrid she hasn’t noticed a rise in her electrical bill. Bingham said plugging in an EV would be the equivalent of adding a hot tub or another dryer to the home. But he said he is afraid that as EVs become more popular, everyone will charge them at night like a cell phone and it could pose problems for the power grid.

Bingham said we have a good foundation for the power grid in Idaho to be able to handle more EV charging, but there are improvements that need to be made. These include updating older houses with aging electrical systems that can’t handle the power needed to charge an EV and improving access for utilities.

“As we think about putting electric vehicles in our homes, starting off with a schedule for when you charge and starting to move away from the mindset of you just always wanting to fill it up as quickly as you can is what we’ll need to do,” Bingham said. “That’s a little bit different than we’re used to.”