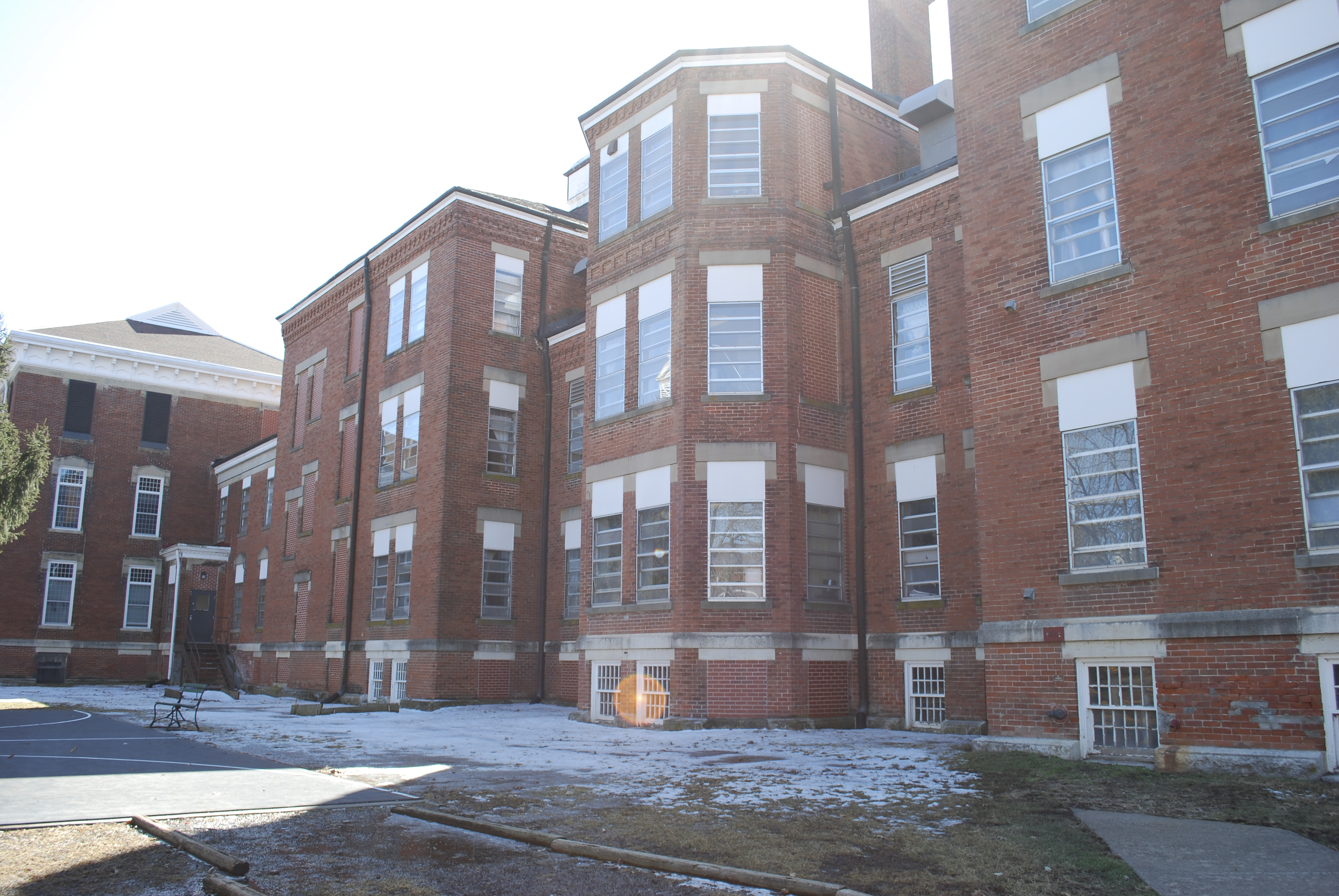 State reaches settlement in lawsuit over foster kids being put in hotels, sent out of state

By Wilson CriscioneJune 15, 2022No Comments

Home » Government » State reaches settlement in lawsuit over foster kids being put in hotels, sent out of state

For years, many foster kids in Washington with nowhere else to go have been put up in hotels, crammed into offices overnight, or sent out of the state. The practices have been lambasted by lawmakers and advocates, and they sparked a class-action lawsuit last year.

The state reached a settlement last week in that lawsuit — brought on by Disability Rights Washington and three young people who themselves were in foster care — in which it agreed to implement new programs or bolster existing ones in the hopes of ending hotel or office stays.

“What we’ve got here I think makes the world better,” says Ross Hunter, secretary for the state Department of Children, Youth and Families.

In the settlement submitted for approval in federal court, the state has agreed to create more housing for older teens who would prefer to live independently, add more “Hub Homes” to support foster parents, and make a new class of “therapeutic” foster parents who can better support kids with disabilities.

Susan Kas, an attorney with legal advocacy group Disability Rights Washington, says these programs will help address the underlying causes for children ending up in hotels, offices or out of the state by giving more options for children and foster parents. Those placements were the result of the state having only limited choices for youth: foster parents, relatives or group homes.

“Those options were just not fitting a lot of needs, particularly for young people with behavioral health or developmental disabilities,” Kas says.

The issue of foster kids being sent out of state was first raised in media reports several years ago, and InvestigateWest has written extensively about kids being kept in hotels by the state.

The state has made some progress. Disability Rights Washington found dismal conditions at an Iowa facility where kids were being sent, prompting the state to drastically reduce the number of out-of-state placements of foster kids and end placements to for-profit facilities.

“My reaction was, OK, we don’t like this. We stopped using the for-profit providers because we were unsatisfied with the care we were getting, and it went from 81 to around nine or 10 today,” Hunter tells InvestigateWest.

He says the remaining kids out of state are typically there for a “pretty good reason,” such as having a job lined up there.

But as part of this lawsuit, which was filed in January 2021, the state agreed last year to end overnight hotel and office stays of foster youth. Since then, however, hotel stays have only increased. In the last nine months, 231 children have been placed in a hotel or other night-to-night placement option — more than in the entire year before that. In May, there were 439 hotel stays — or nights someone is housed in a hotel — which is the highest number of hotel stays in one month recorded since the Office of the Family and Children’s Ombuds started tracking the data in 2017.

Hunter says the department has tried to reduce hotel stays in the last year, but says the omicron surge played a role in reducing staffing and limiting group home options. The state has tried to create transitional living arrangements that would give kids a place to stay in these situations instead of hotels, but the process has taken longer than Hunter thought it would.

“I’m an optimist. I thought we could get this all done in two months. No, we can’t,” Hunter says. “We’ve created a pathway to get solutions to these problems, but we have not completely solved them.”

Patrick Dowd, director of the Office of the Family and Children’s Ombuds, agrees that COVID likely played a role in preventing added capacity for foster care placements. But Dowd says he’s encouraged with the recent settlement in the class-action lawsuit.

“It tries to address the problem of the lack of resources that results in children sleeping in hotels on a number of different fronts,” Dowd says.

Some of the programs the state agreed to in the lawsuit are already being implemented. Hub homes, for example, are an idea that builds a mutual support network of families with kids in foster care. So-called “satellite” families can receive support from an experienced foster family at the hub home, which can also provide mentoring and other support. The idea is part of a model from the nonprofit Mockingbird Society in Washington.

Hunter says there are seven or eight hub homes across the state, and the state is happy to expand on that.

“We like them. It’s a good model,” Hunter says. “They have a pretty significant impact on retaining foster parents. That’s one I’m not worried about.”

But other elements of the settlement may be more challenging. Establishing a therapeutic level of foster parents, for example, may take more time, he says. These foster parents would be paid more and be qualified to support young people who may have disabilities. But the state will need to establish eligibility criteria, and foster parents will need to go through training first.

“There isn’t a hiring pool of prospective foster parents out there in the world,” Hunter says. “There’s work to be done there.”

It’s likely that the Department of Children, Youth and Families will ask for funding from the state Legislature next session to help implement some of these goals, though Hunter says “we will do as much within our existing authority as we can.”

As part of the settlement, the state will need to provide data to evaluate progress by 2024. The system improvements, Kas says, are meant to recognize that there needs to be “focus and attention” on making sure the services are trauma-informed, culturally responsive and LGBTQIA+ affirming.

Hunter has admitted that hotel stays and out-of-state placements are a major problem, noting that it’s a problem not just in Washington but all over the country. He says the state agreed to this settlement because he believes these changes can work.

“This is a huge challenge, and we want to do right by these kids,” Hunter says. “And it is very difficult to do.”