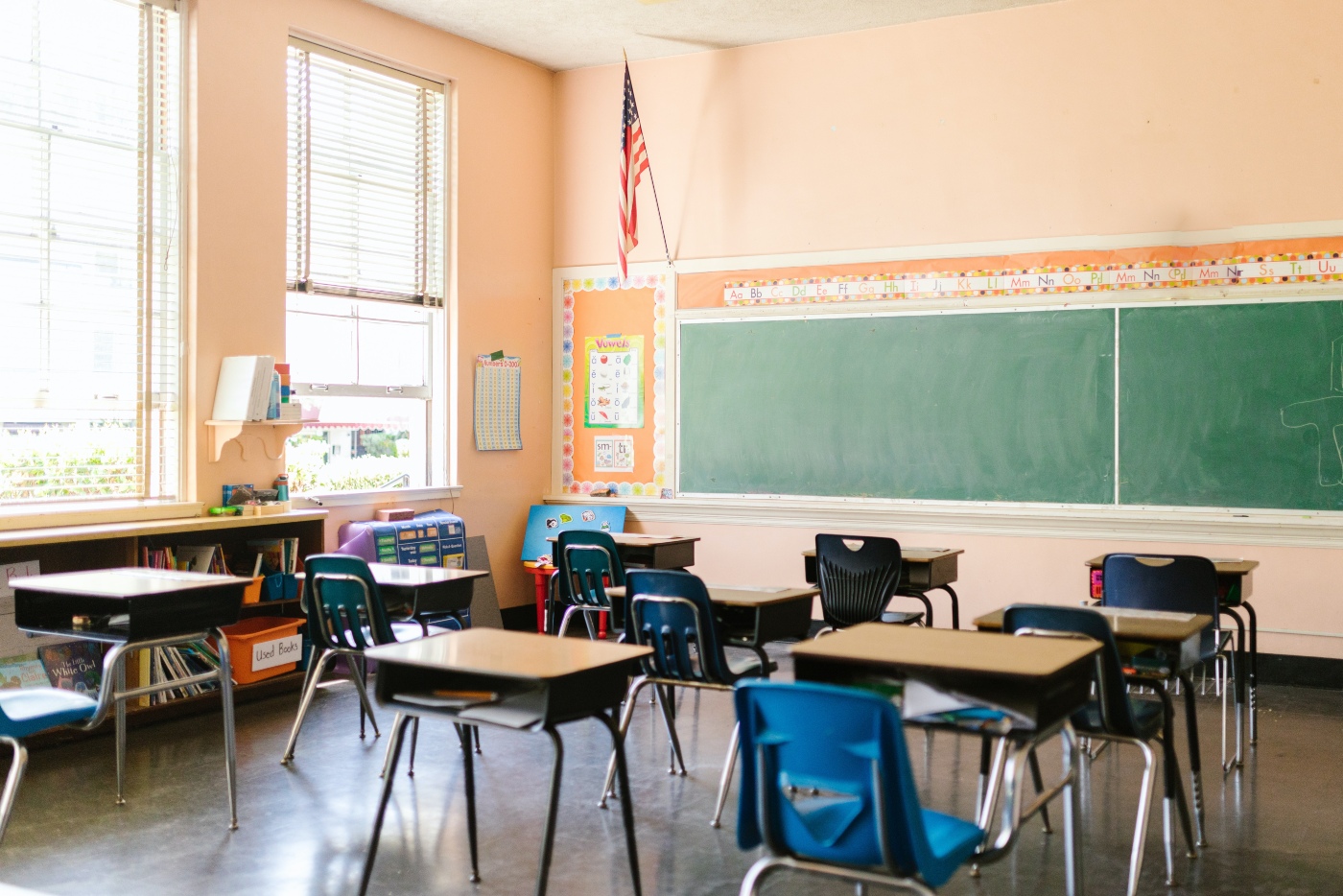 By Alex BaumhardtJune 13, 2022No Comments

State Sen. Sara Gelser Blouin, D-Corvallis, had experienced what she calls a “bad education day” before she showed up to a June 2 legislative education committee.

A parent in her district had gone to Facebook to share that their high school would no longer provide her child with a disability class time after third period for the rest of the school year due to staffing issues.

That was a potential violation of the Individuals with Disabilities Education Act and someone tagged Gelser Blouin in the comments, suggesting she could help. Later that day, the senator met with the student, the parents and school leaders.

“And then later that day, I got another notice about kids not getting adequate access to programs this summer. I feel like I’ve been working on this for a decade,” she said. “I’m at a loss of what to do.”

She sought the advice of the state’s top education official appearing before a joint session of the House and Senate Committees on Education.

She asked Colt Gill, director of the Oregon Department of Education:

What should she do? And what could those parents do?

“They’re being told ‘no, we just can’t accommodate you this summer,’” she said to her colleagues.

Gill suggested parents submit a complaint with the school district and with the Education Department. Her fellow legislators suggested withholding summer learning grant money from the schools.

“Was there any expectation that students with significant disabilities be included and have access to these enrichment grants? And to the significant investment that the Legislature made? Because many of these students are also being told they cannot even have their compensatory education this summer or their Covid recovery education this summer,” she said of the hours students are owed for lost class time.

In February, the Legislature allocated $150 million to schools and community organizations to provide summer learning programs. Gelser Blouin, who had been hearing from parents of kids with disabilities about lost class time throughout the last few years due to Covid, thought this summer enrichment money would get those students back in classrooms to catch up on their education.

One parent was Becca Hope, whose 10-year-old son River has Down syndrome and autism. In an interview with the Capital Chronicle she said this school year was the first time he was allowed back in school since the Covid pandemic began. But because of staffing shortages, the Lane Education Service District could only provide him with four days of instruction per week for most of the year, she said.

Hope, who worked for 15 years as a life skills teacher for students with disabilities, offered to step in.

“I said I’ll come support him, I’ll be the aide the fifth day so he can have what the other kids get,” she said. “They scrambled, and then said, ‘Ok, we’ll take him five days a week, but you can’t tell anyone else,’ because there were other kids getting only four days, too.”

This summer, he’ll get a month for an “extended school year” so he retains skills that can be lost with too much time away from classes, she said. That won’t fully make up for the hours missed during the school year.

“They lost so many days they’d be going all summer,” she said. “My son – who was used to going into a school building, used to being with peers, going to music class and art and to class parties with the kids that knew him – because of staffing shortages, that didn’t start happening until the end of this year. None of the peers in his fifth grade really know him. He hasn’t gotten to build relationships.”

Karen, another mother of a child with a disability who was denied class time and summer programming, didn’t want to share her last name or name her district. In an email to the Capital Chronicle she wrote, “We barely survived the school year, so I don’t think I’ll poke the bear.”

She said she didn’t have any fight left in her after the district informed her that there wasn’t the support staff that her son would need for summer programming with his middle school peers. They offered instead eight hours of one-on-one instruction over a week in August.

“What I can tell you is that parents are exhausted,” Karen wrote. “It’s very sad and all the talk of money coming in to help the most vulnerable children is laughable. Schools are short staffed and doing the bare minimum with barely or underqualified staff and this cookie cutter approach does not work for all children in need of summer programming, in fact it excludes the kids who need these services the most.”

At the legislative meeting, Gelser Blouin’s colleagues were disturbed to learn some students had already heard they wouldn’t be attending school for the summer.

“This is very troubling for me,” State Sen. Michael Dembrow, chair of the Senate Education Committee.

In an interview with the Capital Chronicle several days later, Dembrow said, “The instruction for all the grants was to prioritize kids with disabilities. I don’t see how we can agree to fund a summer program for them if they’re not providing access for all kids.”

Gelser Blouin said she feared pulling grant money from summer programs could make parents upset at students with disabilities, but in the meeting, she called for the Department of Education to do something. A recent report from the Oregon Secretary of State’s Office found that Gill has little power to enforce penalties against schools and districts found out of compliance besides withholding state money.

On Friday, Gill wrote a strongly-worded email to school superintendents and the leaders of summer learning programs.

“The legislative intent and grant agreement is that students experiencing disability are prioritized. That means that services and programs are offered to students experiencing disability before they are offered to other students. Similarly, grantees must offer services and programs to students from historically underserved populations and students disproportionately impacted by the pandemic before other students,” he wrote.

“It has been reported that some students experiencing disabilities in Oregon have been denied access to in-person learning while general education students have returned to fully in-person instruction. If true, this practice must be immediately rectified.”

A bill that Gelser Blouin introduced at the Legislature in February would have given the Education Department the power to investigate allegations of such discrimination but it didn’t advance.

What families can do if students’ rights are denied

Emily Cooper is legal director at Disability Rights Oregon. She said Gelser Blouin is not alone in hearing about students being denied their class time and summer programming.

“We’ve heard those concerns from our partners,” she said. Cooper, like Gill, suggested parents file a complaint with the state Education Department. She said that if a student’s learning accommodation plan or Individualized Education Plan is not being followed, that they can also request a hearing at the state agency.

Disability Rights Oregon has been involved in a class action lawsuit against the state Education Department since 2018, alleging it violated the rights of students with disabilities by denying them equal access to education. The group submitted a similar complaint earlier this year against Klamath Falls City School District and named the Education Department.

“We knew that children were not having full school days prior to the pandemic,” Cooper said. “It doesn’t surprise me about summer programs, knowing how many children did not get class time before.”

Gelser Blouin said in the education committee meeting that the students who have been denied class time this summer “are among the same hundreds of kids I’ve been talking to the department about since the spring of the pandemic.”

“It’s going to be hard for me to go back and tell families to go through a complaint process again, and I’m sorry to keep bringing this up over and over and over again, but I am more sorry that we, collectively, are failing these kids. We just put tens and tens and tens of millions of dollars into education, and literally the doors are being shut in the face of these children,” she said.

FEATURED IMAGE:  Parents have reported to State Senator Sara Gelser Blouin that their kids with disabilities are being denied access to summer programming.