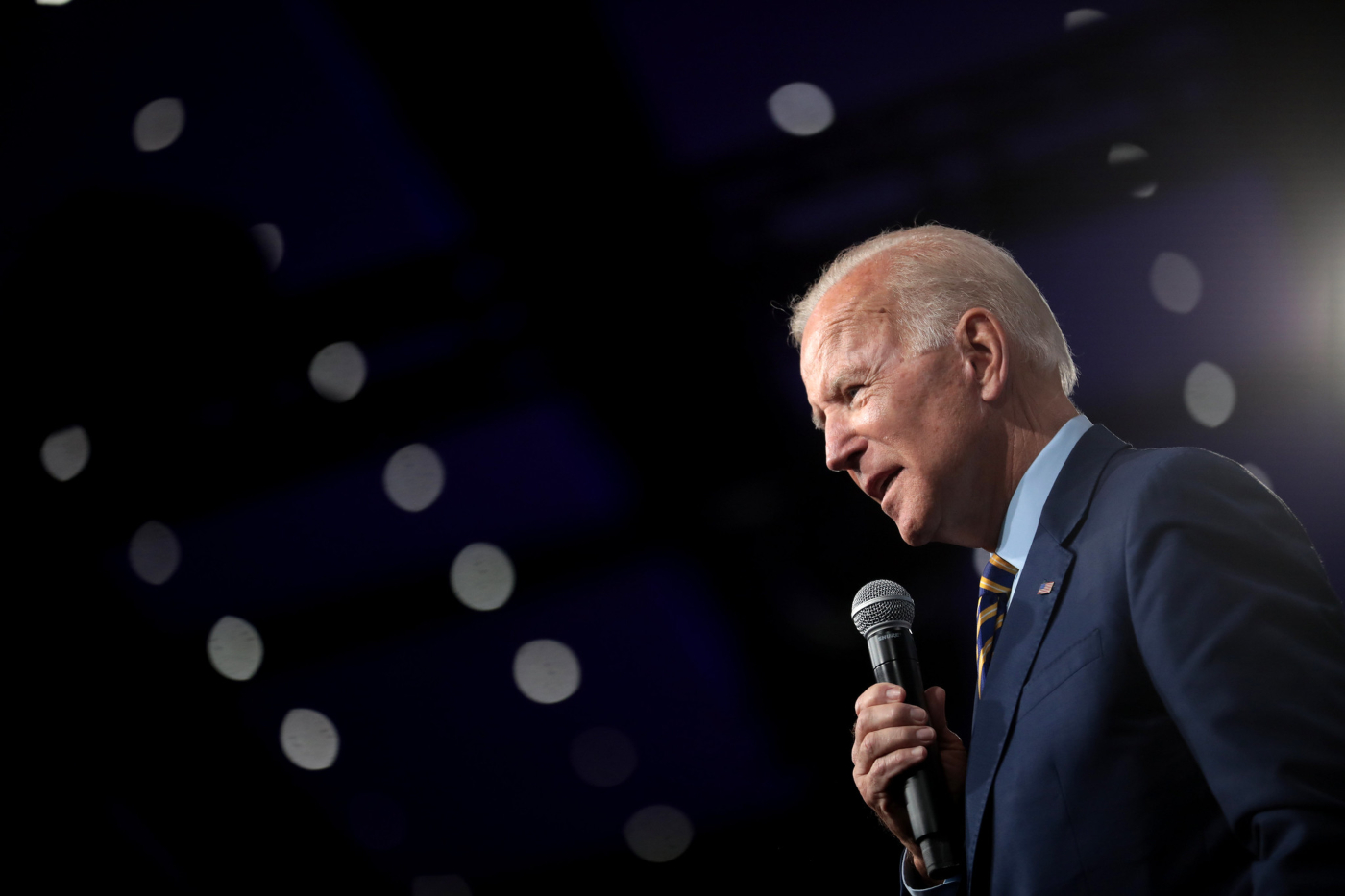 By Alex BaumhardtJune 8, 2022No Comments

After a white supremacist recently killed 10 Black shoppers at a grocery store in New York, Reyna Lopez started to get texts from the leaders of Oregon social and racial justice nonprofits.

“We wondered, are we vulnerable as well?” she said.

Lopez is the executive director at the Woodburn-based nonprofit Pineros y Campesinos Unidos del Noroeste, also known as PCUN, a worker advocacy group and union for Latinos in Oregon.

“PCUN is in Woodburn, a very Latina, Latino, Latinx area. My staff is pretty much entirely POC, mostly Mexican and the children of Mexican immigrants,” she said. “That week I told my staff, ‘We’re locking the doors. If you don’t feel safe coming here, feel free to stay home.’”

The thought of such an attack in Oregon, along with the state’s history with violent extremist attacks, compelled her and the leaders of six other nonprofit groups in Oregon to write last week to the Biden administration asking for a $100 million investment.

“We need investment, we need partnership, and we need our federal government to treat the white supremacist insurgency targeting communities for what it is: an existential threat to our way of life,” they wrote.

They asked for resources to investigate and prosecute white supremacist groups and violent actors, and to invest in the work that Oregon’s social and racial justice advocacy and community groups are already doing in the state to combat such hate.

Toney DeFalco, executive director of the nonprofit education and advocacy group Latino Network, also signed the letter. Hispanic and Latino Oregonians make up the largest share of the state’s people of color, representing just over 13% of the overall population, according to U.S. Census Bureau data.

“After Buffalo happened, it was natural for us to say – Ok, sounds like the federal politicians are talking about stamping out white supremacy – let’s see how serious they are,” DeFalco said.

“$100 million represents a pretty modest investment of federal resources for something that was very clearly identified by the president as a high priority in his State of the Union address.”

For Lopez, the letter is also about holding Biden accountable for his commitments to combat racism and white supremacist violence.

“We want to send a signal to DC,” she said, “and to get an investment that meets the magnitude of the threat.”

The executive directors of the Asian Pacific American Network of Oregon, Verde, Causa, the Immigrant and Refugee Community Organization and Unite Oregon also signed the letter. It was addressed to Biden, as well as Oregon’s Congressional delegation and Oregon U.S. Attorney Scott Erik Asphaug.

In their letter, the groups referenced a March 30 report from the Oregon Secretary of State’s Office, which ranked Oregon sixth in the nation for prevalence of violent extremist attacks.

Only five states – New York, California, Florida, Texas and Washington – experienced more violent extremist attacks than Oregon over the last decade, according to the report. Those five states have significantly larger populations than Oregon.

DeFalco and Lopez said they have not yet had a response from the Biden administration or from Asphaug. Ausphaug’s office did not respond to calls or emails Tuesday. But Lopez has met with staff from Sen. Jeff Merkley’s office and discussed the letter. She said they are supportive and are  “still waiting to see if it’s something they can help with,” as far as advancing it at the federal level.

DeFalco will meet with Merkley’s staffers in the coming weeks, he said.

Merkley’s staff had responded to a request for comment Tuesday morning, but did not respond to questions or send comments by the end of the day.

Lopez said she and the six other nonprofit leaders hope the letter will also spur the Oregon Legislature to plan on actions and investments that could be considered in the September session.

“We’re also hoping this letter can be a call to legislators to say, ‘Hey, how can we work with you to come up with a state level solution. This is a great time to talk about those things. Not in the middle of the session. We have time to plan, now,’ she said.