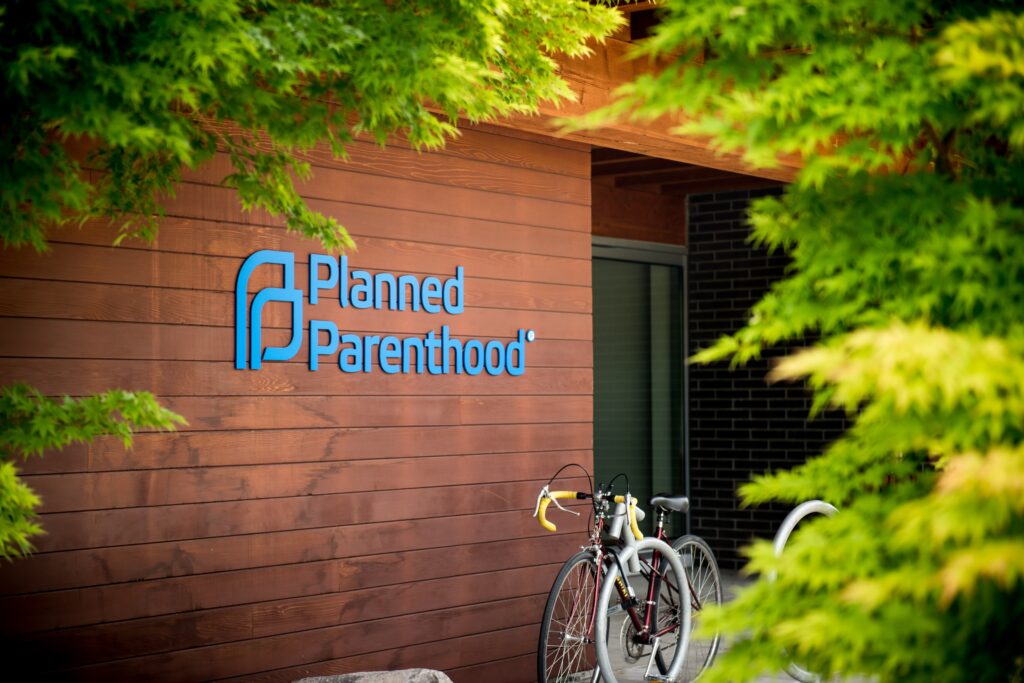 Planned Parenthood in Oregon ‘prepared’ for increased demand for abortions

The leaders of Planned Parenthood in Oregon on Tuesday condemned the draft U.S. Supreme Court opinion that would overturn Roe v. Wade and promised their organizations will be ready for an expected increase in demand.

“The Supreme Court is acting in defiance of the American people,” Lisa Gardner, president and CEO of Planned Parenthood of Southwestern Oregon in Eugene, said in an online news conference. “This leak makes it clear that our deepest fears are coming true. We are at a crisis moment for abortion access.”

That crisis is bigger than abortion rights, she said.

“What’s happening now is connected to larger issue of voter suppression, transgender rights,” Gardner said. “This has been a constitutional right for 50 years.”

Abortion rights advocates in Oregon have braced for the overturning of Roe v. Wade since the Supreme Court hearing on a Mississippi abortion ban late last year. A leaked copy of what appears to be the majority decision in that case, written by Justice Samuel Alito, said the court was prepared to overturn Roe v. Wade to “return the issue of abortion to the people’s elected representatives.”

Abortion rights are codified in Oregon law by the Reproductive Health Equity Act of 2017, which expanded abortion care coverage to everyone – regardless of their status – and made them free. But there are still Oregonians who can’t afford to pay for child care, travel, food or lodging to get an abortion, according to An Do, executive director of Planned Parenthood Advocates of Oregon.

She said Northwest Abortion Access Fund of Eugene, which helps low-income women with abortion-related expenses, has experienced a high demand from even from residents in Lents in southeast Portland.

“It can’t just be about a legal right to access abortion,” Do said “It has to be the actual ability to access providers, to pay for your care, to travel to care when you need it.”

In February, the Oregon Legislature approved $15 million to expand access to abortions. The money has not yet been released, according to Seeding Justice, the organization tasked with distributing the funds. Some of that money is expected to go to the Eugene fund, Do said.

Do said Planned Parenthood has been looking at ways to shore up access to abortions in Oregon. The organization has leased clinic space in Ontario, but has declined to release details. “We’re doing a lot of outreach, we’re doing a lot of conversation, we’re doing a lot of identifying where we think the need is,” said Anne Udall, president and CEO of Portland-based Planned Parenthood of Columbia Willamette, which covers northern Oregon and southwest Washington.  “Potentially having some type of brick and mortar access in eastern Oregon is something we’re considering.”

Women in eastern Oregon used to go to Boise, Idaho, for health care, including abortions because the nearest clinic otherwise was in Bend, but the Idaho Legislature banned the procedure after the detection of a fetal heart beat which is usually around six weeks. The ban is on hold because of a subsequent lawsuit, but Udall said Idaho is likely to enact it.

Udall said the organization is considering launching mobile units and will step up the use of telemedicine to reach women in remote areas. Planned Parenthood offers abortion by medication – two pills have been approved by the federal Food and Drug Administration. Patients have taken them in a clinic but telemedicine eliminates the need to travel. Planned Parenthood Columbia Willamette now offers medication abortions by telemedicine while Gardner said her organization is considering them.

“We are moving to doing so,” Gardner told the Capital Chronicle after the news conference.

Udall pledged that the organizations will be ready for stepped up demand.

“We are prepared for what we think will be a high need,” Udall said. “We will be there for our out-of-state neighbors.”

The only glitch: Patients need to have an address in Oregon to access medication abortions because providers can only prescribe in the state in which they’re licensed. But the address can be temporary, said Kristi Scdoris, a spokesperson for Planned Parenthood Columbia Willamette.

See our previous coverage: “Oregon abortion providers gear up for increased demand from Idaho and elsewhere