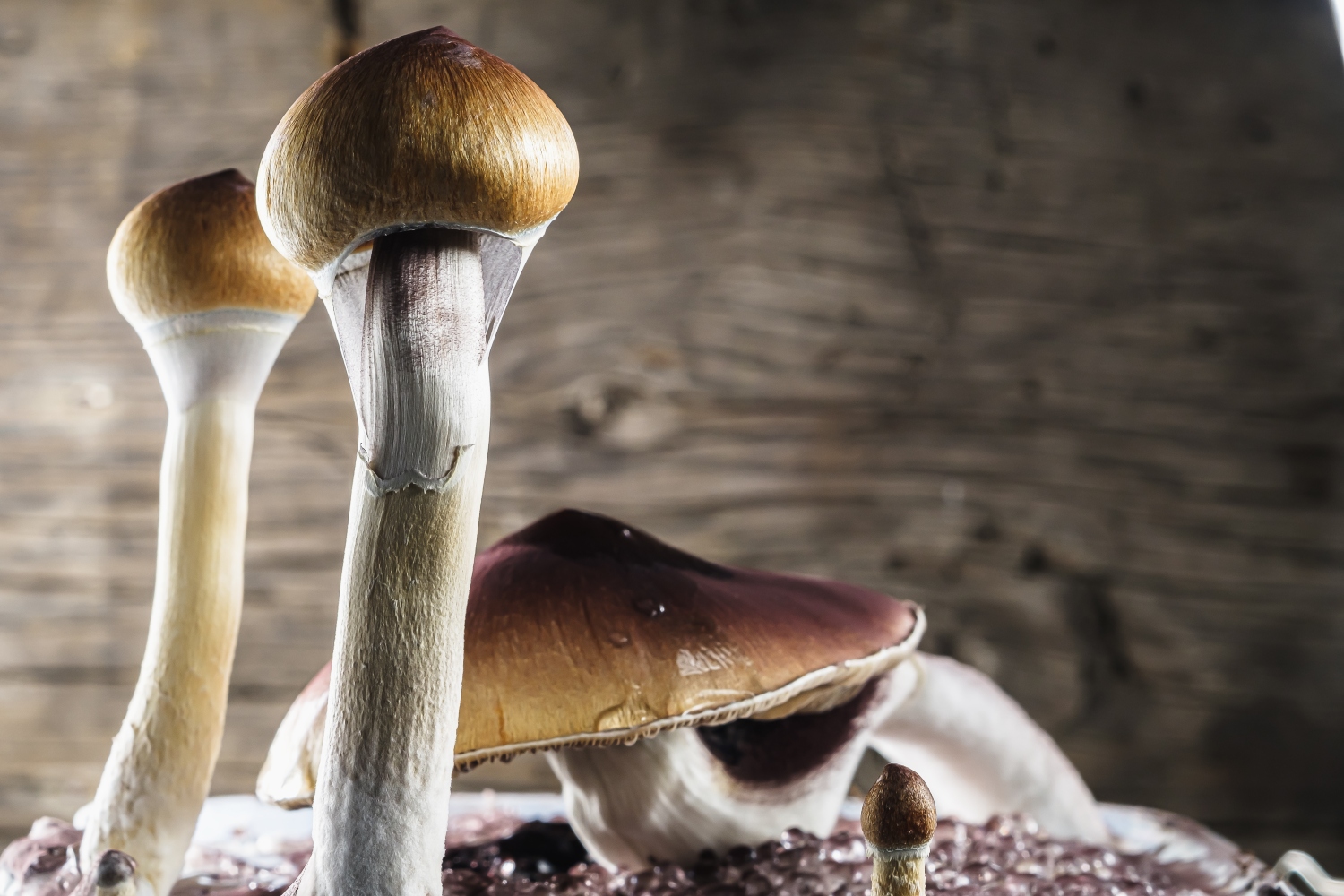 As the first state nationwide to develop a psilocybin treatment program, Oregon is standing on the shoulders of thousands of years of expertise among indigenous people from Mexico to South America.

A new paper recently published in the journal Fungal Biology summarizes centuries of psilocybin use among shamans and guides who treated people for a host of ailments, from anxiety and rheumatism to toothaches and stomach pain. The paper, by nine researchers including senior author Jessie Uehling, assistant professor of fungal biology at Oregon State University, fills a knowledge gap for the state Psilocybin Advisory Council.

“This is a completely new program and endeavor of its kind that needs to be based in safety and informed by science. Consolidating that information into one or two places is really essential,” Uehling said. “Oftentimes when we hear about psilicybin we hear the historical context of U.S. scientists’ or European scientists’ work in the ’50s or ’70s but in actuality there’s been hundreds and thousands of years of usage by many indigenous cultures, mostly in Central America and Mexico. We thought that that piece was really important to highlight.”

The program has high interest in Oregon, according to a recent study. It showed that thousands are interested in going through a psilocybin therapy session.

The paper says there are more than 300 species of psilocybin-containing mushrooms, and lists 13 that have been used by indigenous people. Only one on that list – Psilocybe cubensis – will be allowed under the current rules proposed by the Oregon Health Authority. This species is one of the best known, Uehling said.

“Some of them have deadly, poisonous look-alikes that are visually identical that we want to avoid with public and consumer health in mind,” Uehling. “The other is to identify a fungi they need to have gene sequences, DNA sequences, in public databases and the information for these organizations is just not available.” Read the study: Diversity, biology and history of psilocybin-containing fungi: Suggestions for research and technological development.

Focusing on this one species “will help ensure a safe launch for consumers,” she said.

In Oregon, psilocybin will be used to treat mental health issues. U.S. studies have found that it’s a promising treatment for depression, anxiety and PTSD. But its use among indigenous communities is much wider.

“For many indigenous people of Mexico, these mushrooms are part of a sacred and ancient tradition,” the paper said.

It’s been used to treat both spiritual and physical illness by inducing hallucinations and creating a “trance-like experience that is thought to allow dissociation of the soul from the body,” the paper states. The experience facilitates introspection, revelations and self-healing, it says.

“While practices vary between indigenous groups, in general ceremonies are always done with care at night in a quiet place guided by an elder or shaman, no meals, alcohol, medicine or drugs are taken in advance, and travel is discouraged for a week after,” according to the paper.

Oregon’s temporary rules ban adding psilocybin to “any other chemical, drug, plant or substance” that could affect the potency, duration and effect of the drug. They also ban the use of pesticides in psilocybin production and will require manufacturers to submit samples for testing, similar to rules governing the cannabis industry.

The rules do not prescribe treatment but they do specify the training facilitators must go through to be licensed. They must have 120 hours of instruction, including the study of cultural equity, safety and ethics, psilocybin pharmacology and clinical studies. Facilitators will also be taught how to prepare clients for a session and how to work with individuals and groups.

In indigenous communities, ceremonies are conducted by experienced guides.

“To provide a positive experience, a mainstay practice for generations of indigenous people has been to place emphasis on competent, experienced and genuine guides,” the paper says. “These guides can ensure that environmental and personal factors, or what is currently described as set and setting, are favorably aligned.”

The research found that psilocybin can lead to an increased connection to nature, enhanced creativity and a greater enjoyment of music. But it can also provoke headaches, nausea, fatigue or insomnia. In one study of 233 patients, 12 “showed suicidal behavior, intentional self-injury and suicidal ideation,” the paper says.

The paper said that fatalities reported in connection with the recreational use of psilocybin often involved alcohol and other drugs.

“Consuming misidentified fungi can cause severe adverse reactions for consumers, including death,” the paper states.

Measure 109, which authorized the creation of a therapeutic psilocybin program in Oregon, gives the state until the end of the year to launch the service. Uehling, who’s on the advisory committee but is speaking as an OSU researcher, said the timeline is tight but that the advisory group is working to meet that deadline.

“The progress that we’ve made in the first year is immense,” Ueling said. “Like any new program we’re going to have to try and see what works and then revisit and then make changes. I am really optimistic about those changes being made.”

FEATURED IMAGE:  Oregon has approved the use of this species, Psilocybe cubensis, in its psilocybin program. (Alexander Volkov/Adobe)