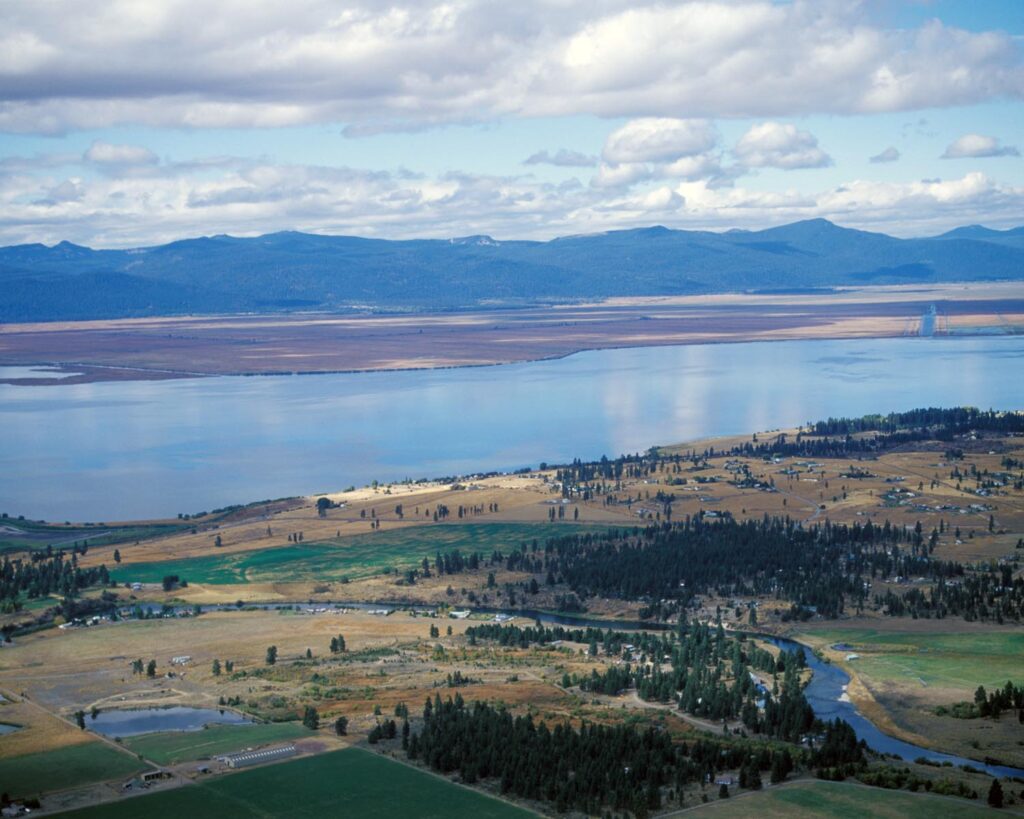 Oregon has the most polluted or ‘impaired’ waterways nationwide, new analysis says

By Alex BaumhardtMarch 23, 2022No Comments

Oregon has more than 120,000 miles of polluted or “impaired” rivers and streams – the most nationwide, according to a new analysis.

The report, released last week by the Environmental Integrity Project, a nonprofit headquartered in Washington D.C, said that 80% of those waterways threaten aquatic life, making Oregon the worst nationwide in that category. California and Utah ranked second and third in that order.

Oregon has more than 310,000 miles of rivers and streams according to the Oregon Department of Environmental Quality, nearly two-thirds of which are intermittent, forming only seasonally.

The report also looked at lakes. In Oregon, 95% of them are too polluted to be used for drinking water, the report said. Again, that’s the highest percentage in the country, followed by Georgia and Kansas in that order.

Pollution in Oregon waterways is most pronounced in the western half of the state and the northeast corner of the state, according to maps from the state Environmental Quality Department.

Nationwide, about half of the rivers and streams, and lakes, are considered “impaired,” the report said. A waterbody is considered impaired if it is too polluted to meet water quality standards for drinking, safe fish consumption or recreation or too warm or polluted to support aquatic life. Examples include excessive bacteria that make waters unsafe for swimming, or low oxygen levels caused by algal blooms that endanger fish.

The rankings were based on the latest water quality reports – for 2018-2020 – submitted to the Environmental Protection Agency. States submit the reports every two years, a requirement under the Clean Water Act of 1972. The act, 50 years old this year, established sweeping industrial standards and regulations for discharging pollutants into the nation’s waters. It excluded discharge or pollution from agriculture.

The analysis did not look at the severity of pollution of waterways in Oregon or elsewhere.

The report said that warming in Oregon waters caused by climate change has made many rivers and streams uninhabitable for certain fish populations.

Some bodies of water have a single issue that makes them uninhabitable for fish or unsafe for recreation, while others have 10 or more. Upper Klamath Lake and several tributaries to the Columbia and Willamette rivers had six or more issues causing problems for recreation, and aquatic life or making them unsafe to drink or to eat the fish.

Oregon’s next water quality study to be sent to the EPA will be done by mid-May, according to the state Environmental Quality Department.

FEATURED IMAGE: Upper Klamath Lake is among the most polluted lakes in Oregon. (U.S. Bureau of Reclamation/Wikimedia Commons)